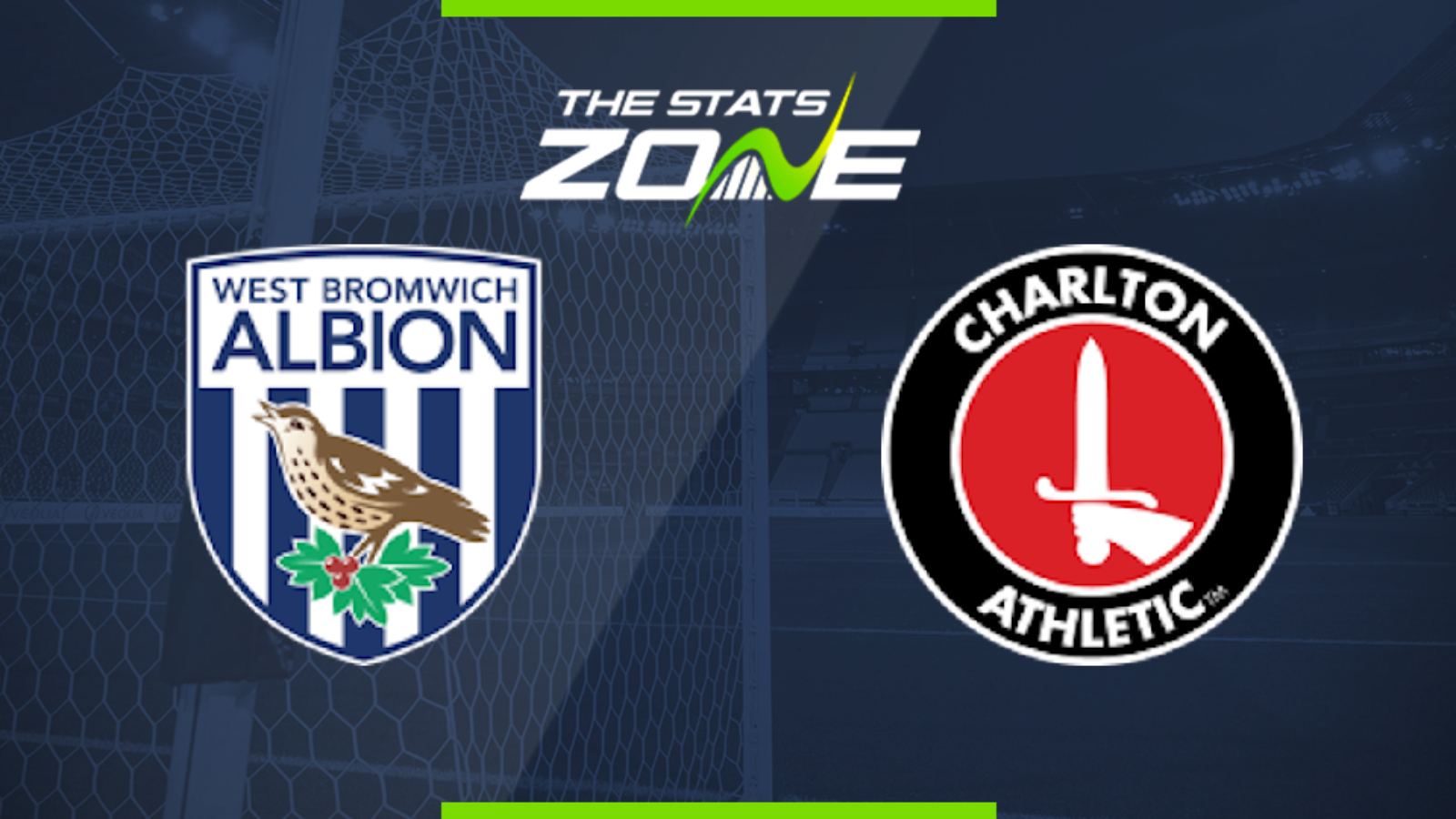 Where is West Brom vs Charlton being played? The Hawthorns

What TV channel is West Brom vs Charlton on in the UK? Sky Sports have the rights to Championship matches in the UK, so it is worth checking their schedule

Where can I stream West Brom vs Charlton in the UK? If televised, subscribers can stream the match live on Sky Go

Where can I get tickets for West Brom vs Charlton?

What was the score in the last meeting between West Brom & Charlton? Charlton 1-1 West Brom

West Brom have rescued 16 of their 26 points from losing positions this season and so visitors Charlton may well be the team leading at half-time in this encounter. This should be an exciting match with plenty of goals too, and it would not be a surprise to see Charlton open the scoring.