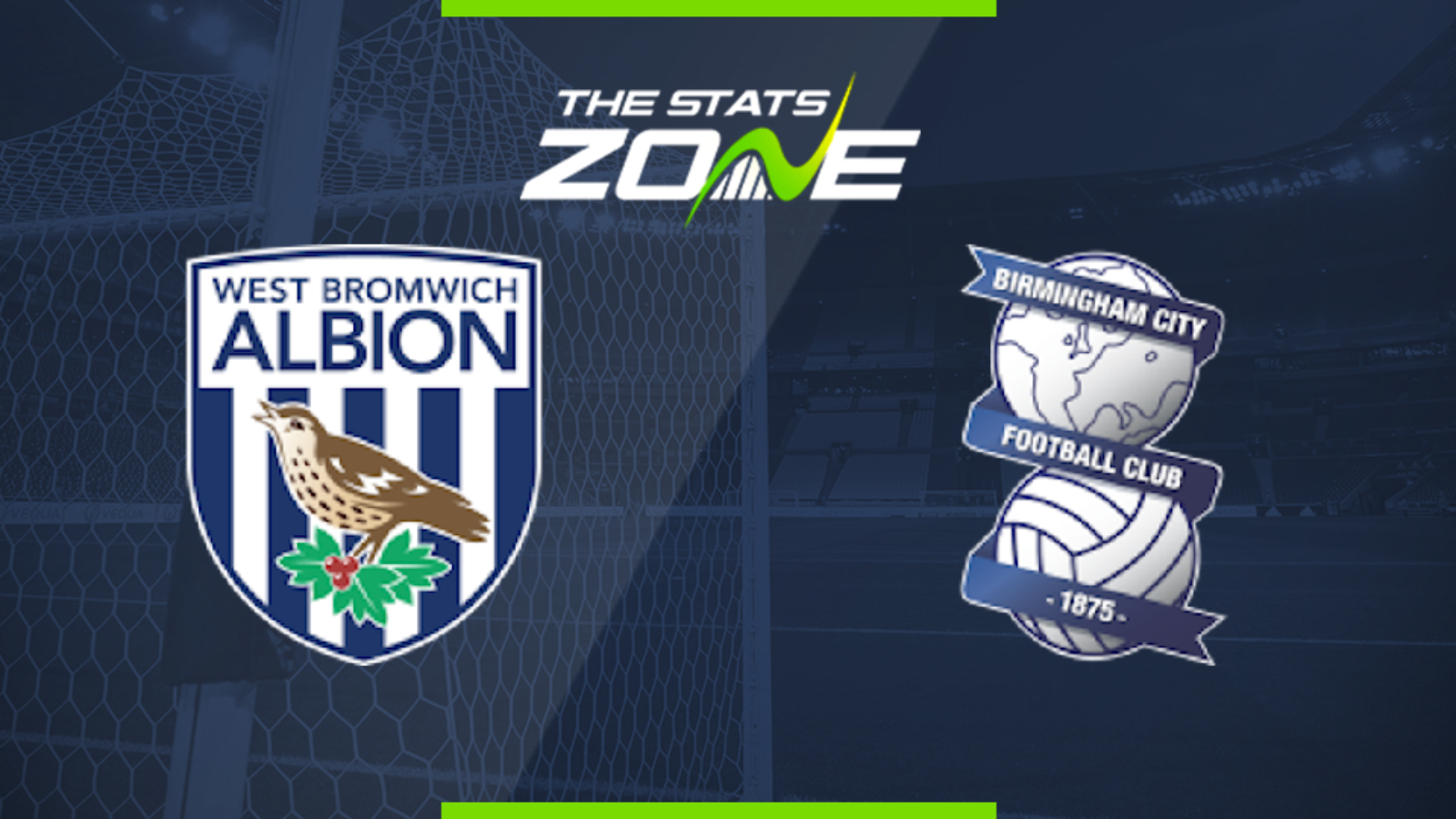 Where is West Brom vs Birmingham being played? The Hawthorns, West Bromwich

Where can I get tickets for West Brom vs Birmingham? No tickets are available as this match will be played behind closed doors

What TV channel is West Brom vs Birmingham on in the UK? Sky Sports have the rights to Championship matches in the UK, so it is worth checking their schedule

Where can I stream West Brom vs Birmingham in the UK? If televised, subscribers can stream the match live on Sky Go

West Brom will be ready to hit the ground running come the weekend with so much at stake for the Baggies. With the league title on the line, they know that no slips can be afforded and they should have no problems brushing aside Birmingham, who have little to play for being stuck in mid-table with a head coach on his way out.