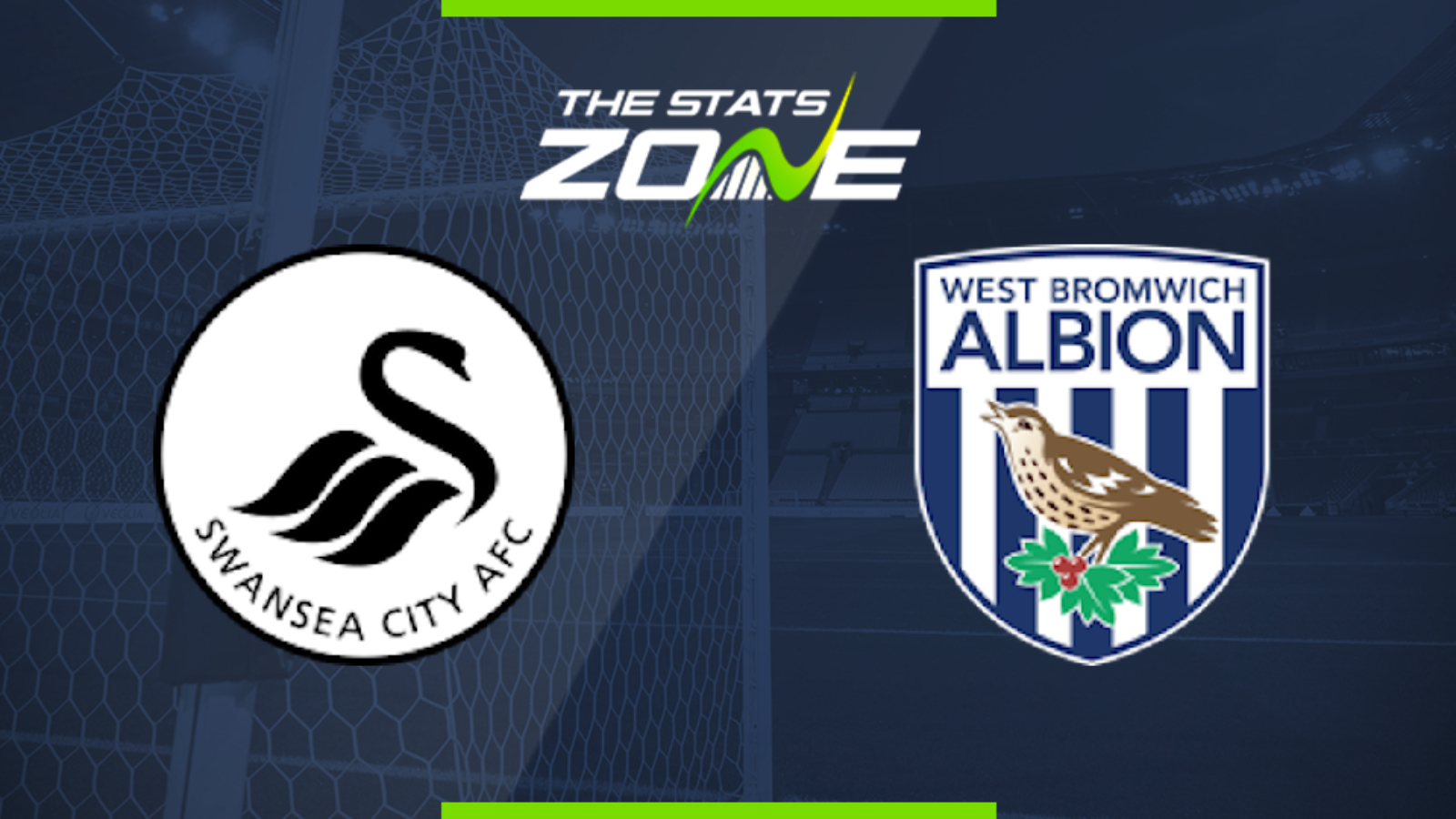 Where is Swansea vs West Brom being played? Liberty Stadium

What TV channel is Swansea vs West Brom on in the UK? Sky Sports have the rights to Championship matches in the UK, so it is worth checking their schedule

Where can I stream Swansea vs West Brom in the UK? If televised, subscribers can stream the match live on Sky Go

Where can I get tickets for Swansea vs West Brom?

What was the score in the last meeting between Swansea & West Brom? West Brom 5-1 Swansea

League-leaders West Brom suffered defeat last weekend at home to Wigan and need to bounce back here. The Baggies have won their last three away league matches and goals are expected at both ends in this game as they face a Swansea attack that have scored nine goals in their last four league games.