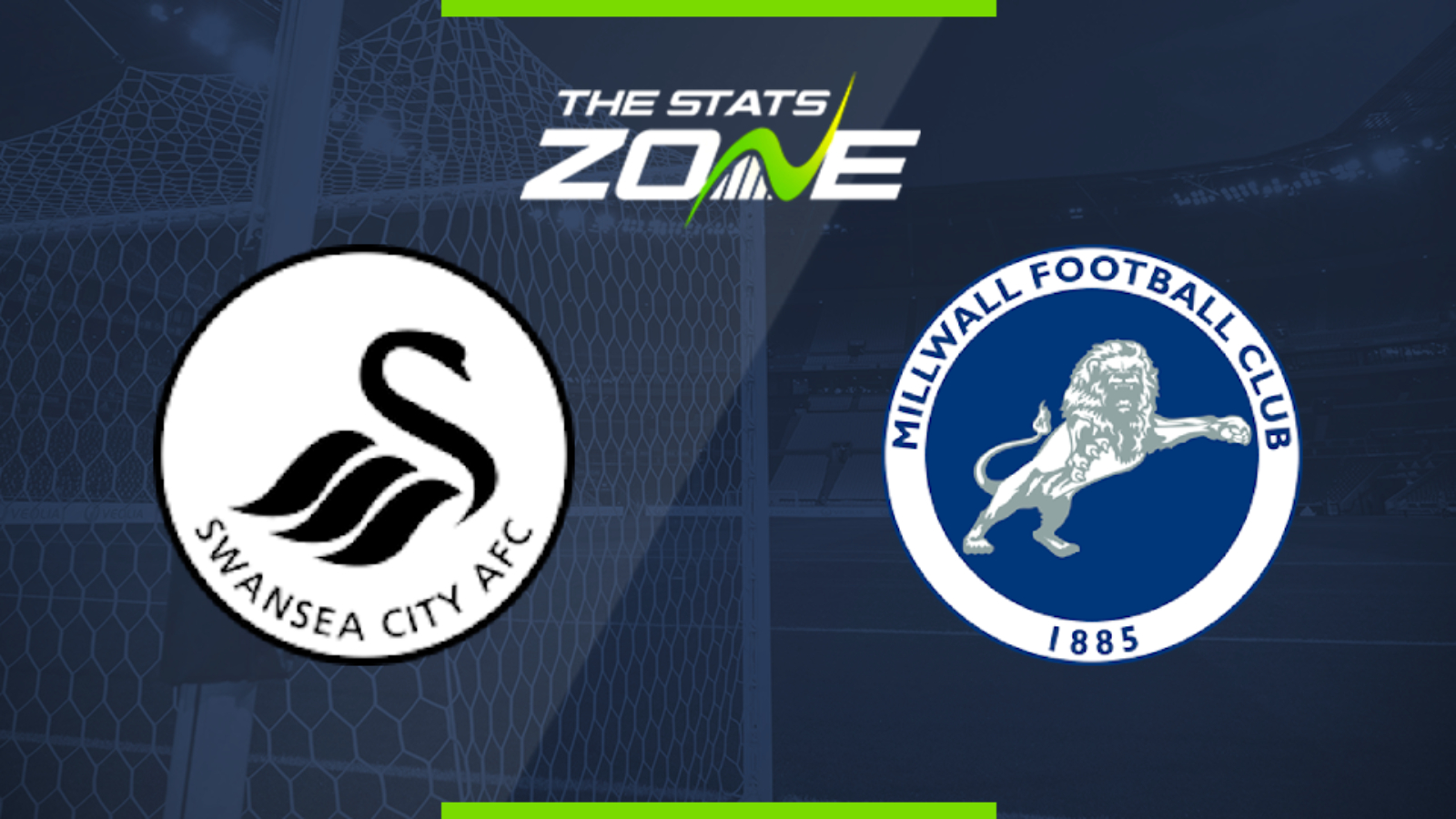 Where is Swansea vs Millwall being played? Liberty Stadium

What TV channel is Swansea vs Millwall on in the UK? Sky Sports have the rights to Championship matches in the UK, so it is worth checking their schedule

Where can I stream Swansea vs Millwall in the UK? If televised, subscribers can stream the match live on Sky Go

Where can I get tickets for Swansea vs Millwall?

What was the score in the last meeting between Swansea & Millwall? Swansea 1-0 Millwall

Millwall have failed to win any of their last 12 away matches in the Championship and lost to Swansea in both editions of this fixture last season. While the Swans are not as imperious at home as they were back then, they will be confident of a win here and will likely be the first to score too.