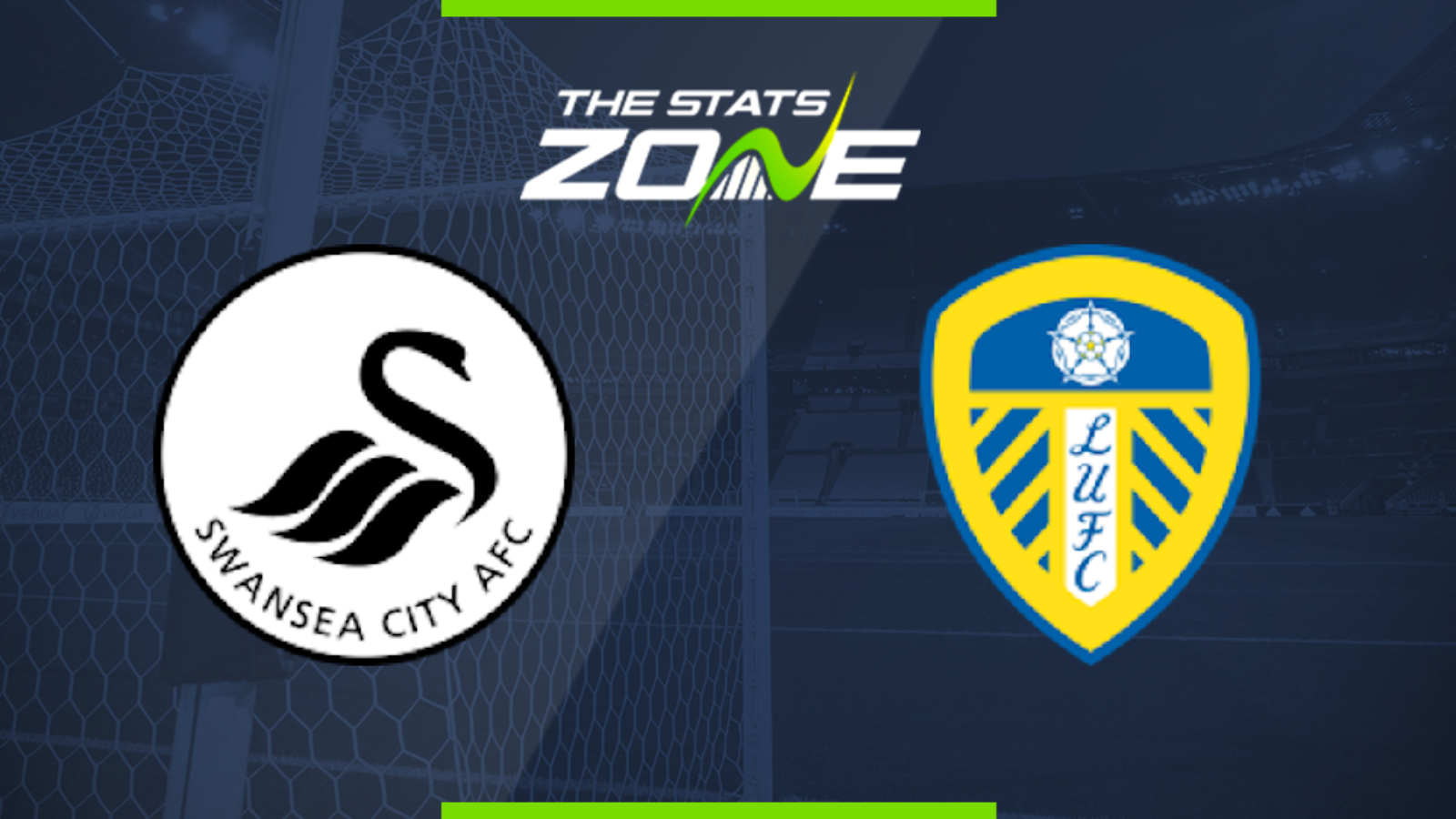 Where is Swansea vs Leeds Utd being played? Liberty Stadium

Where can I get tickets for Swansea vs Leeds Utd? Ticket information can be found on each club’s official website

What TV channel is Swansea vs Leeds Utd on in the UK? Sky Sports have the rights to Championship matches in the UK, so it is worth checking their schedule

Where can I stream Swansea vs Leeds Utd in the UK? If televised, subscribers can stream the match live on Sky Go

Swansea’s second successive league win leaves them breathing down the neck of bitter rivals Cardiff City, who currently sit in the final play-off place. The Swans certainly won’t be enamoured to be facing top-of-the-table Leeds here, as the Whites look to take a step closer to the Premier League with victory here. This should be an entertaining contest between two attacking teams with both capable of finding the net and with the form Swansea are in, they may just grab a point here.