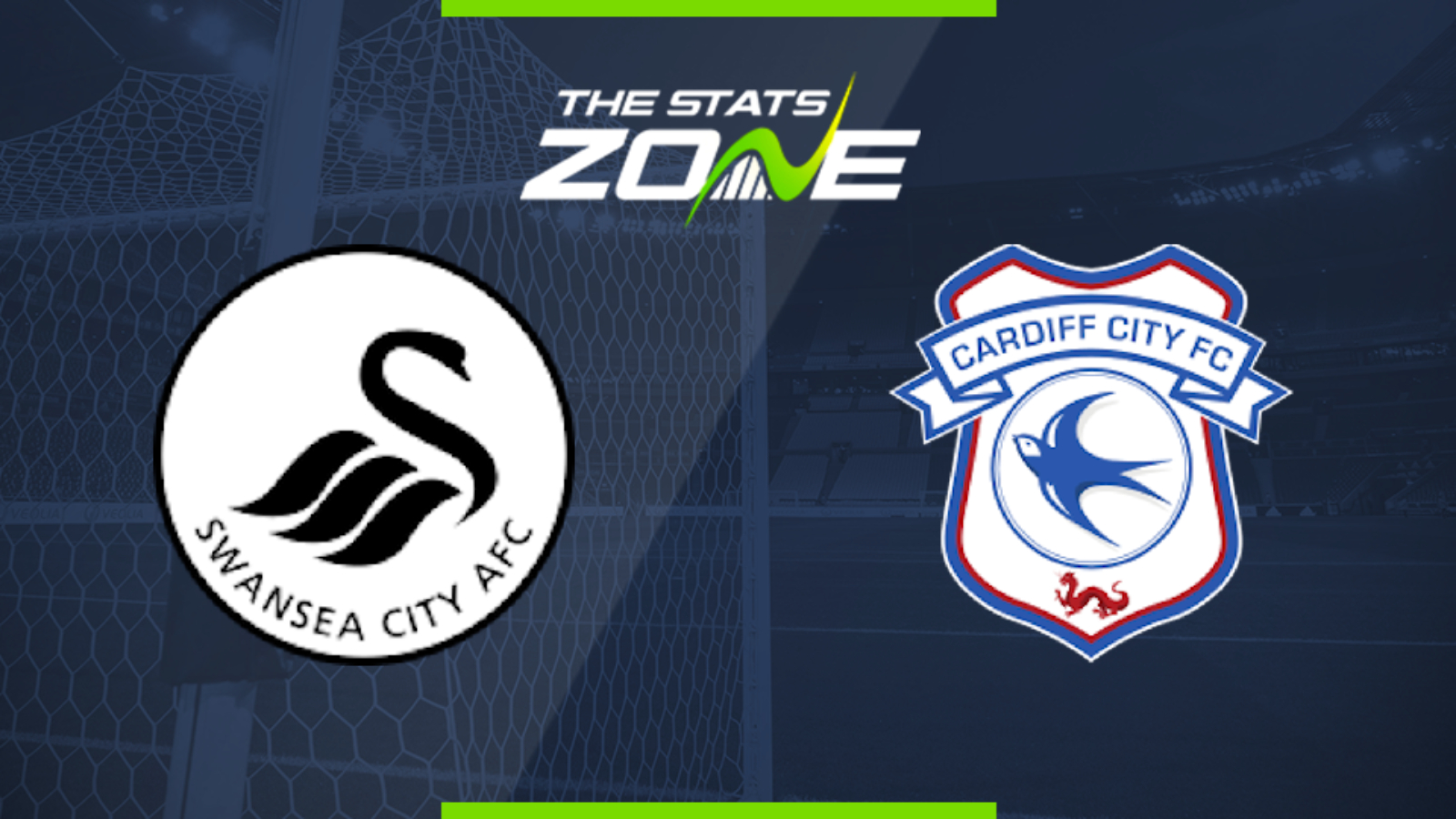 Where is Swansea vs Cardiff being played? Liberty Stadium

What TV channel is Swansea vs Cardiff on in the UK? Sky Sports have the rights to Championship matches in the UK, so it is worth checking their schedule

Where can I stream Swansea vs Cardiff in the UK? If televised, subscribers can stream the match live on Sky Go

Where can I get tickets for Swansea vs Cardiff?

What was the score in the last meeting between Swansea & Cardiff? Swansea 3-0 Cardiff

The first South Wales derby for five years will see an electric atmosphere at the Liberty Stadium, with both sides coming into it winless in three. Swansea need to sort out their once formidable home form, and there is no better way to do it than by beating Cardiff here, with both likely to score.