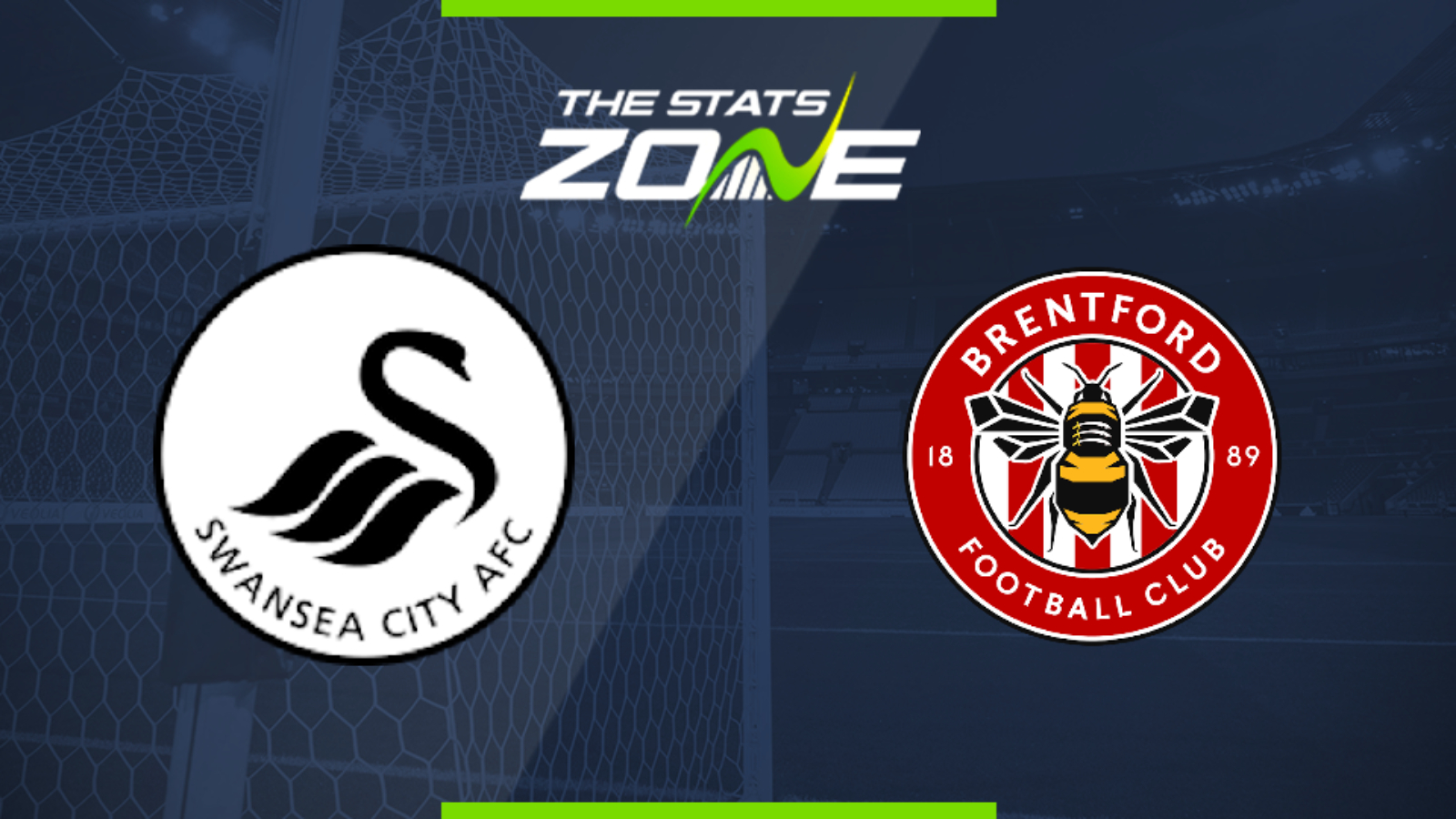 Where is Swansea vs Brentford being played? Liberty Stadium

Where can I get tickets for Swansea vs Brentford? Ticket information can be found on each club’s official website

What TV channel is Swansea vs Brentford on in the UK? Sky Sports have the rights to Championship matches in the UK, so it is worth checking their schedule

Where can I stream Swansea vs Brentford in the UK? If televised, subscribers can stream the match live on Sky Go

After throwing away their chance of stealing automatic promotion from West Brom for the second match running, Brentford have to settle for the playoffs and travel to South Wales to face a Swansea side who pulled off an incredible six goal swing to sneak into the playoffs at Nottingham Forest’s expense. They say the playoffs is all about momentum and Swansea have it in abundance, whilst Brentford may still be on the floor following their last two league defeats. The Swans should start strong here and whilst the Bees have more than enough attacking power to find the net themselves, that shouldn’t stop Swansea from taking a narrow lead to Griffin Park for the second leg.