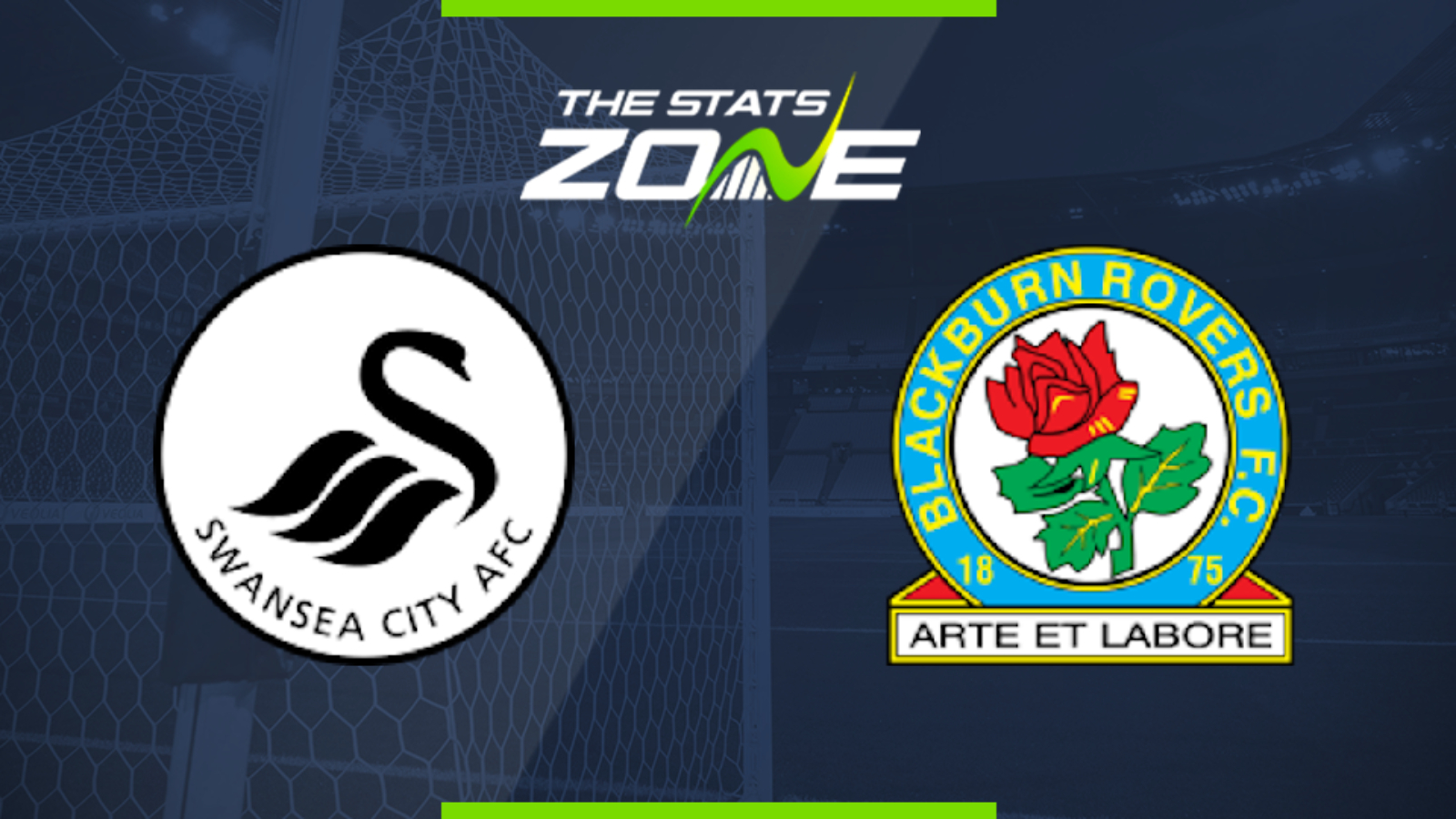 Where is Swansea vs Blackburn being played? Liberty Stadium

What TV channel is Swansea vs Blackburn on in the UK? Sky Sports have the rights to Championship matches in the UK, so it is worth checking their schedule

Where can I stream Swansea vs Blackburn in the UK? If televised, subscribers can stream the match live on Sky Go

Where can I get tickets for Swansea vs Blackburn?

What was the score in the last meeting between Swansea & Blackburn? Blackburn 2-2 Swansea

Swansea's home form is troubling reading for manager Steve Cooper but they desperately need a big performance after slipping away from the play-offs. Blackburn, meanwhile, have won their last four league matches to draw level on points with the Swans and could steal something here.