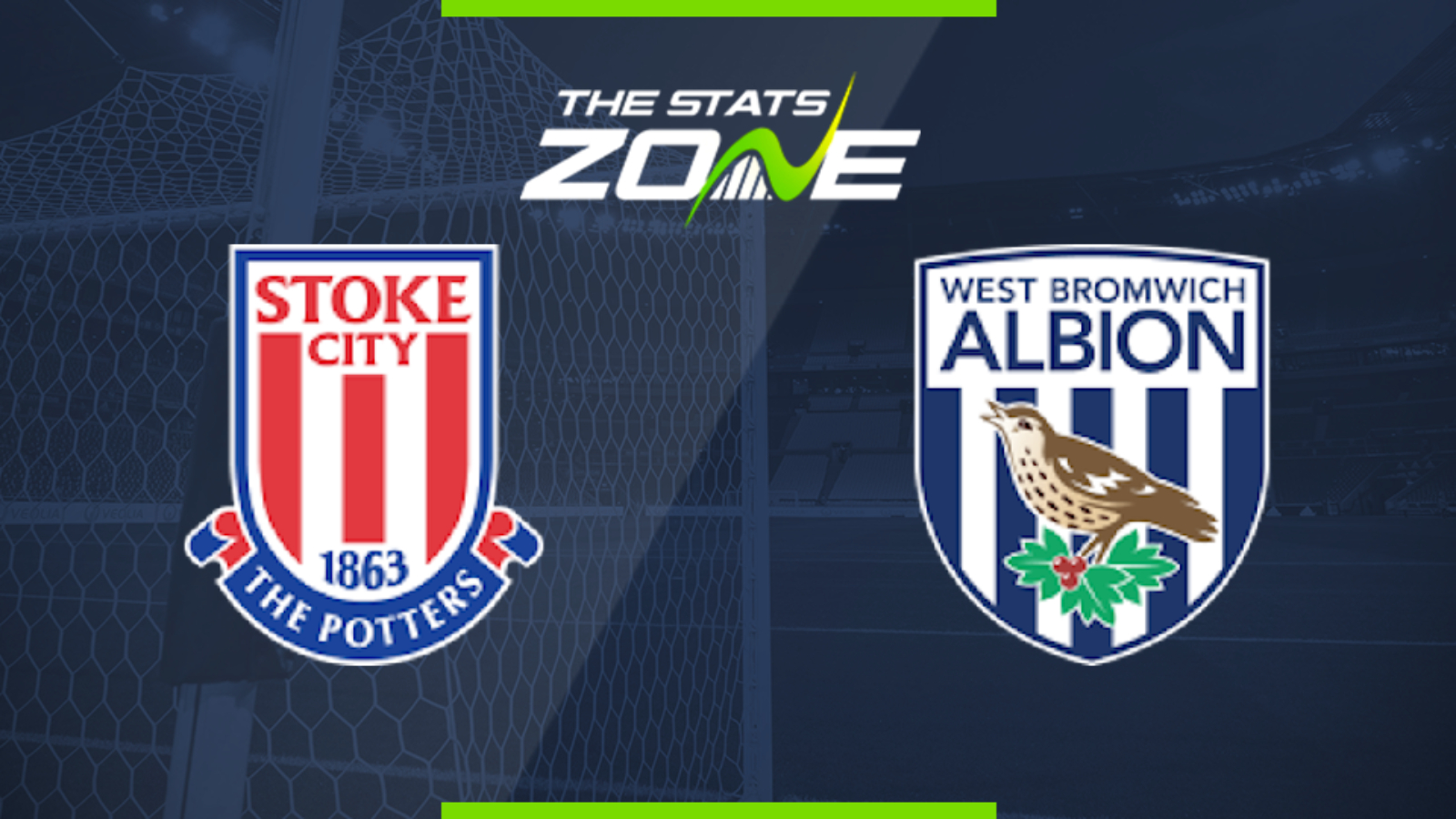 Where is Stoke vs West Brom being played? Bet365 Stadium

What TV channel is Stoke vs West Brom on in the UK? Sky Sports have the rights to Championship matches in the UK, so it is worth checking their schedule

Where can I stream Stoke vs West Brom in the UK? If televised, subscribers can stream the match live on Sky Go

Where can I get tickets for Stoke vs West Brom?

What was the score in the last meeting between Stoke & West Brom? Stoke 0-1 West Brom

West Brom were top of the league come the close of play last weekend despite being held to two consecutive draws by promoted sides. Stoke are in dire straits after two poor defeats and the Baggies should compound their misery in a stark contrast between the two recent Premier League sides.