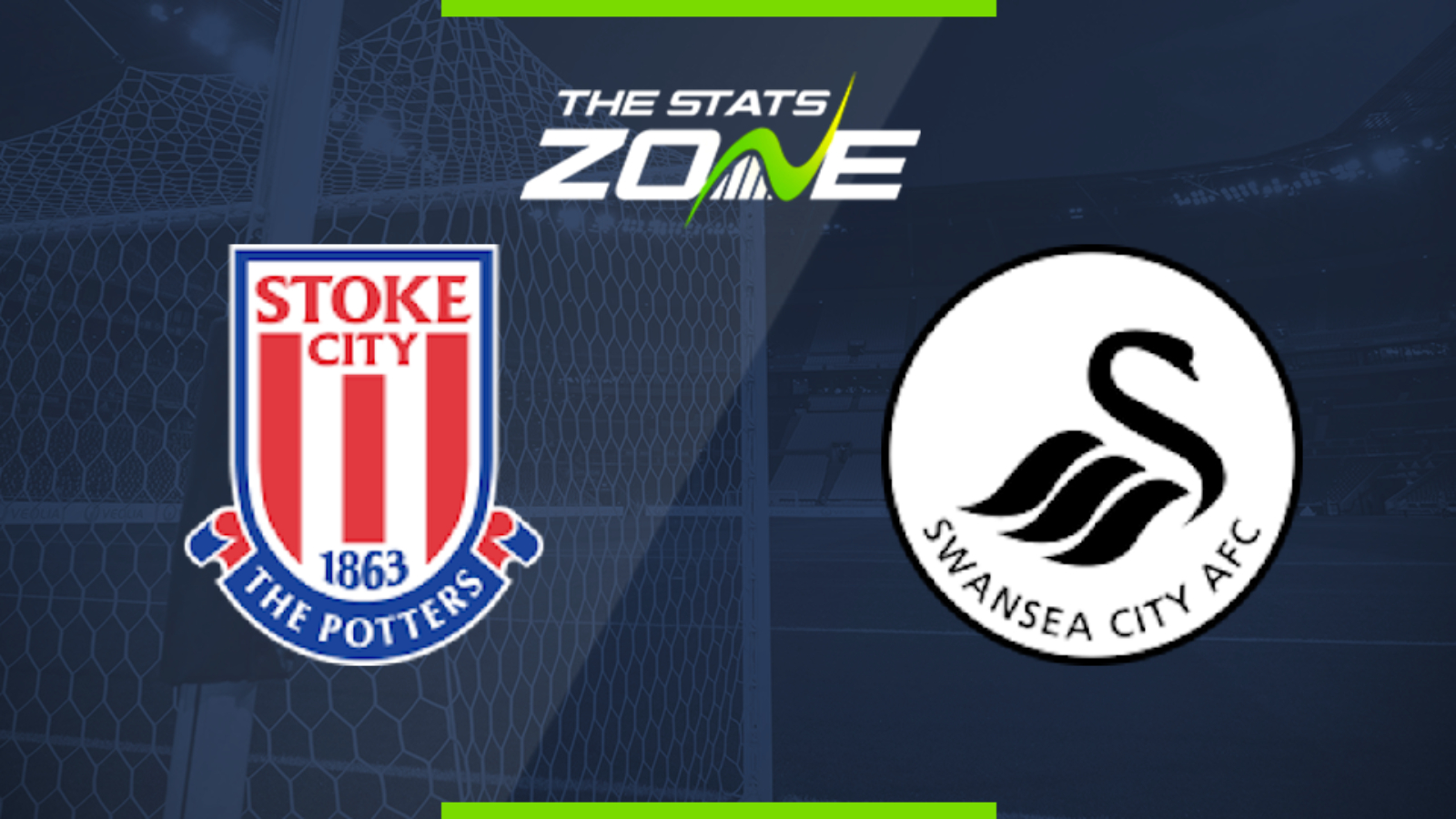 Where is Stoke vs Swansea being played? Bet365 Stadium

What TV channel is Stoke vs Swansea on in the UK? Sky Sports have the rights to Championship matches in the UK, so it is worth checking their schedule

Where can I stream Stoke vs Swansea in the UK? If televised, subscribers can stream the match live on Sky Go

Where can I get tickets for Stoke vs Swansea?

What was the score in the last meeting between Stoke & Swansea? Swansea 1-2 Stoke

Both teams won their previous matches but while Swansea will have been expecting a home win over Wigan, Stoke's away victory at league leaders West Brom is a real benchmark for their performances. For want of a result, four of the last five matches between these two have seen at least three goals.