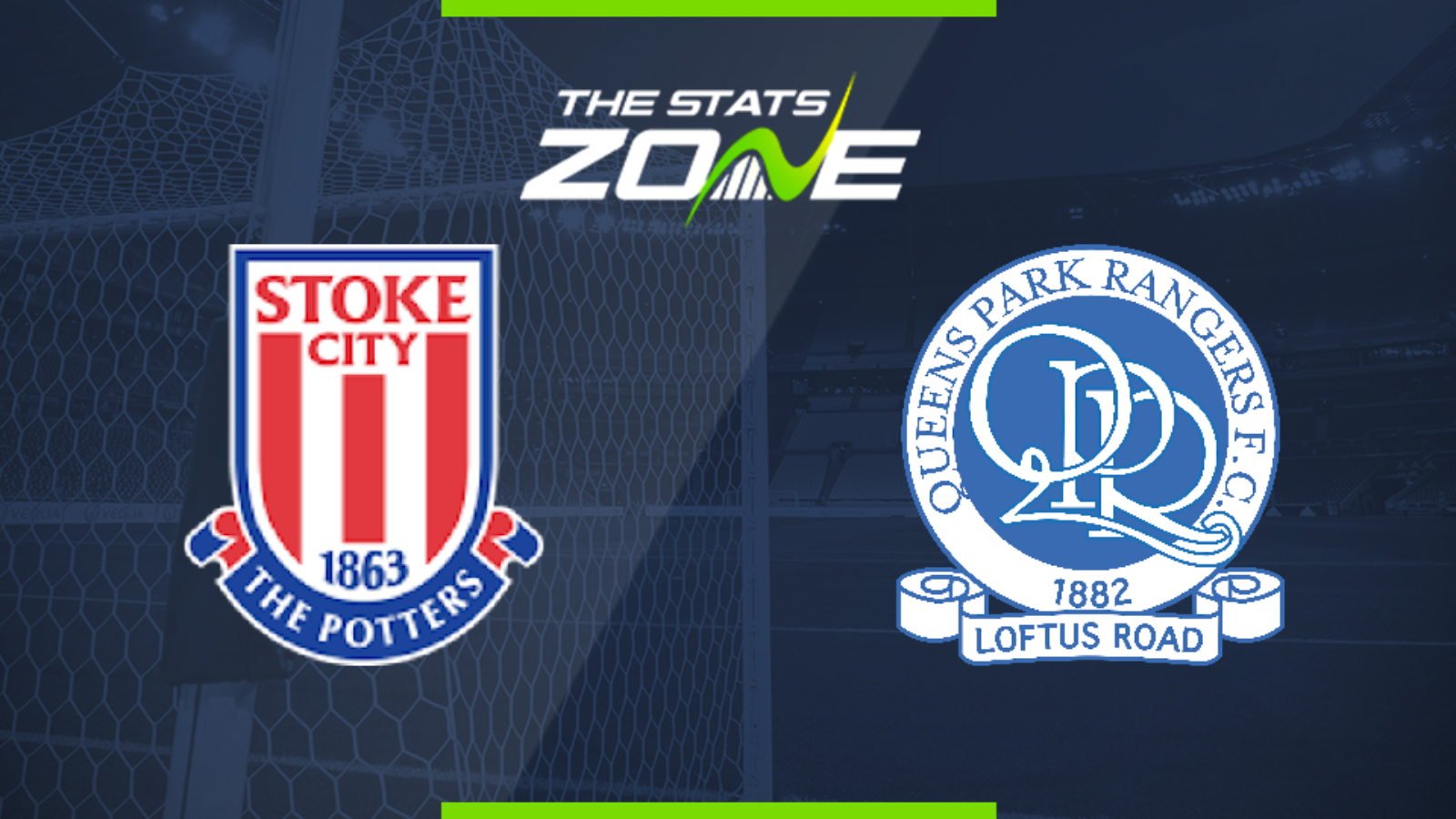 Where is Stoke vs QPR being played? Bet365 Stadium

What is the weather forecast for Stoke vs QPR? Cloudy, 22c

What television channel is Stoke vs QPR on? Sky have the rights to Championship matches in the UK, so it is worth checking the Sky Sports schedule

Where can I stream Stoke vs QPR? If the match is televised on Sky Sports, then subscribers will be able to stream the match live via Sky Go

Where can I get tickets for Stoke vs QPR?

What was the score when the teams last met? QPR 0-0 Stoke

Stoke will be fascinating in the early stages of this new season after a truly dismal campaign and Nathan Jones will demand a fast start from his team. QPR are under new management and it may take some time for Mark Warburton to implement his ideas which should favour the hosts here.