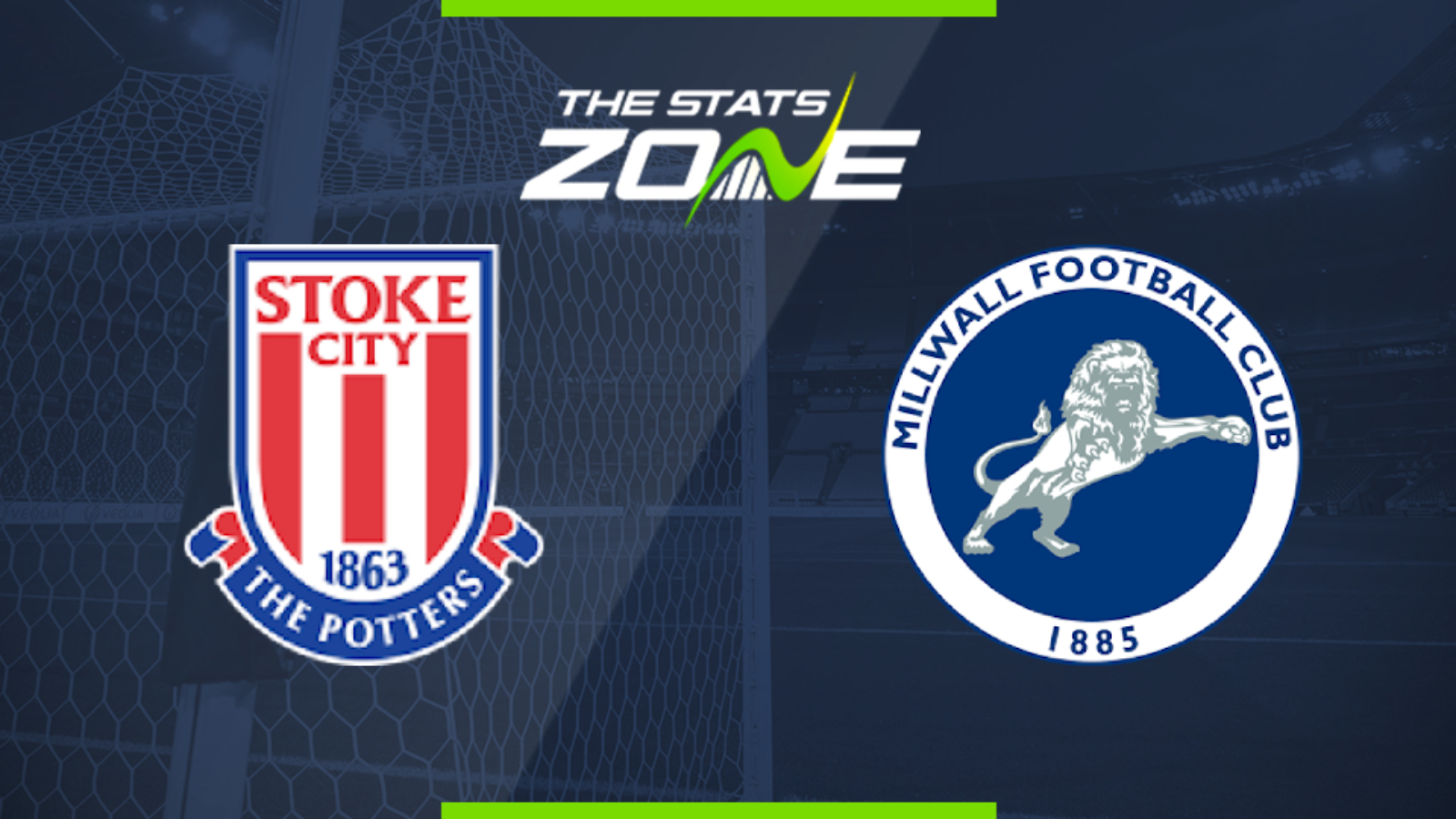 Where is Stoke vs Millwall being played? Bet365 Stadium

What TV channel is Stoke vs Millwall on in the UK? Sky Sports have the rights to Championship matches in the UK, so it is worth checking their schedule

Where can I stream Stoke vs Millwall in the UK? If televised, subscribers can stream the match live on Sky Go

Where can I get tickets for Stoke vs Millwall?

What was the score in the last meeting between Stoke & Millwall? Millwall 2-0 Stoke

Stoke are still totally unreliable in the Championship right now as they hover just above the relegation zone while their former manager Gary Rowett brings his Millwall side to the Bet365 just one point from the play-offs. Rowett has two wins and a draw against former clubs so far with the Lions.