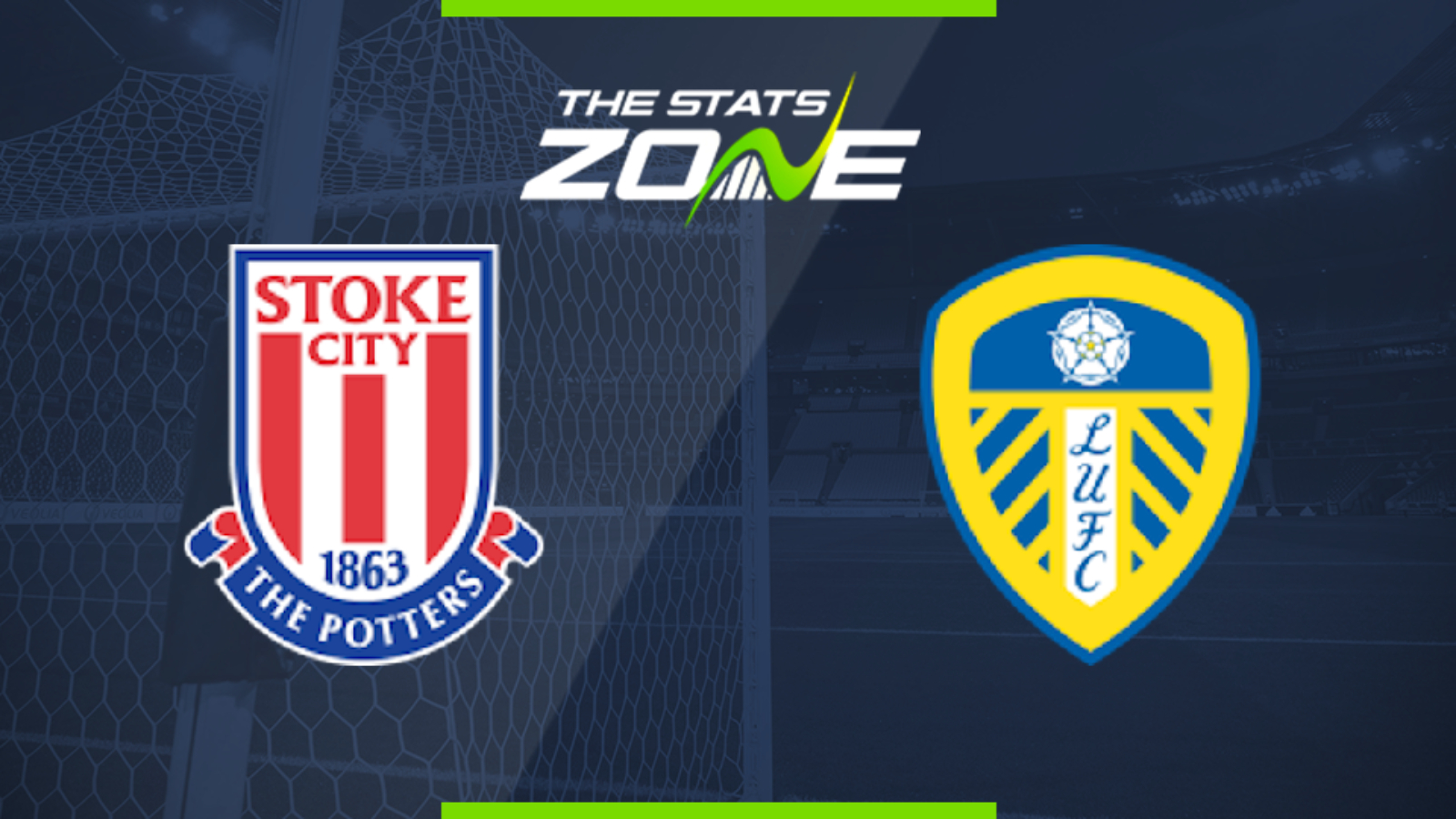 Where is Stoke vs Leeds Utd being played? Bet365 Stadium

What is the weather forecast for Stoke vs Leeds Utd? Cloudy, 22c

What television channel is Stoke vs Leeds Utd on? Sky have the rights to Championship matches in the UK, so it is worth checking the Sky Sports schedule

Where can I stream Stoke vs Leeds Utd? If the match is televised on Sky Sports, then subscribers will be able to stream the match live via Sky Go

Where can I get tickets for Stoke vs Leeds Utd?

What was the score when the teams last met? Stoke 2-1 Leeds Utd

Leeds United were joint league-leaders with Swansea after the midweek fixtures where they showed they have options off the bench this year as loan-signing Nketiah scored on his league debut. They will relish the chance at an away victory here against a Stoke side completely devoid of confidence.