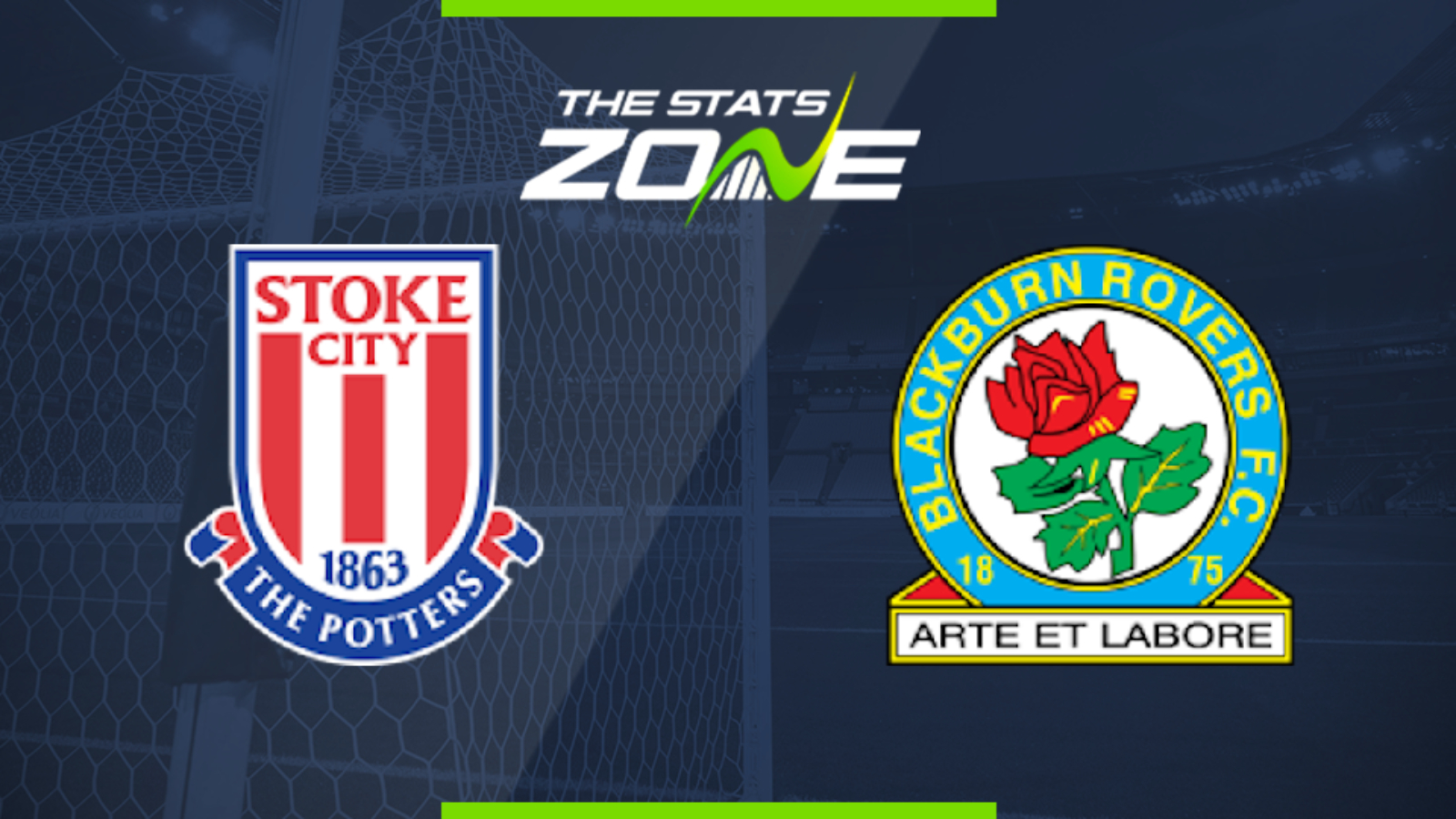 Where is Stoke vs Blackburn being played? Bet365 Stadium

What TV channel is Stoke vs Blackburn on in the UK? Sky Sports have the rights to Championship matches in the UK, so it is worth checking their schedule

Where can I stream Stoke vs Blackburn in the UK? If televised, subscribers can stream the match live on Sky Go

Where can I get tickets for Stoke vs Blackburn?

What was the score in the last meeting between Stoke & Blackburn? Blackburn 0-1 Stoke

Stoke City lost their first game under new boss Michael O'Neill away at Cardiff midweek and he will be demanding an immediate response here as they host Blackburn. The visitors have won three of their last five games but both losses were on the road and the Potters should just about edge this.