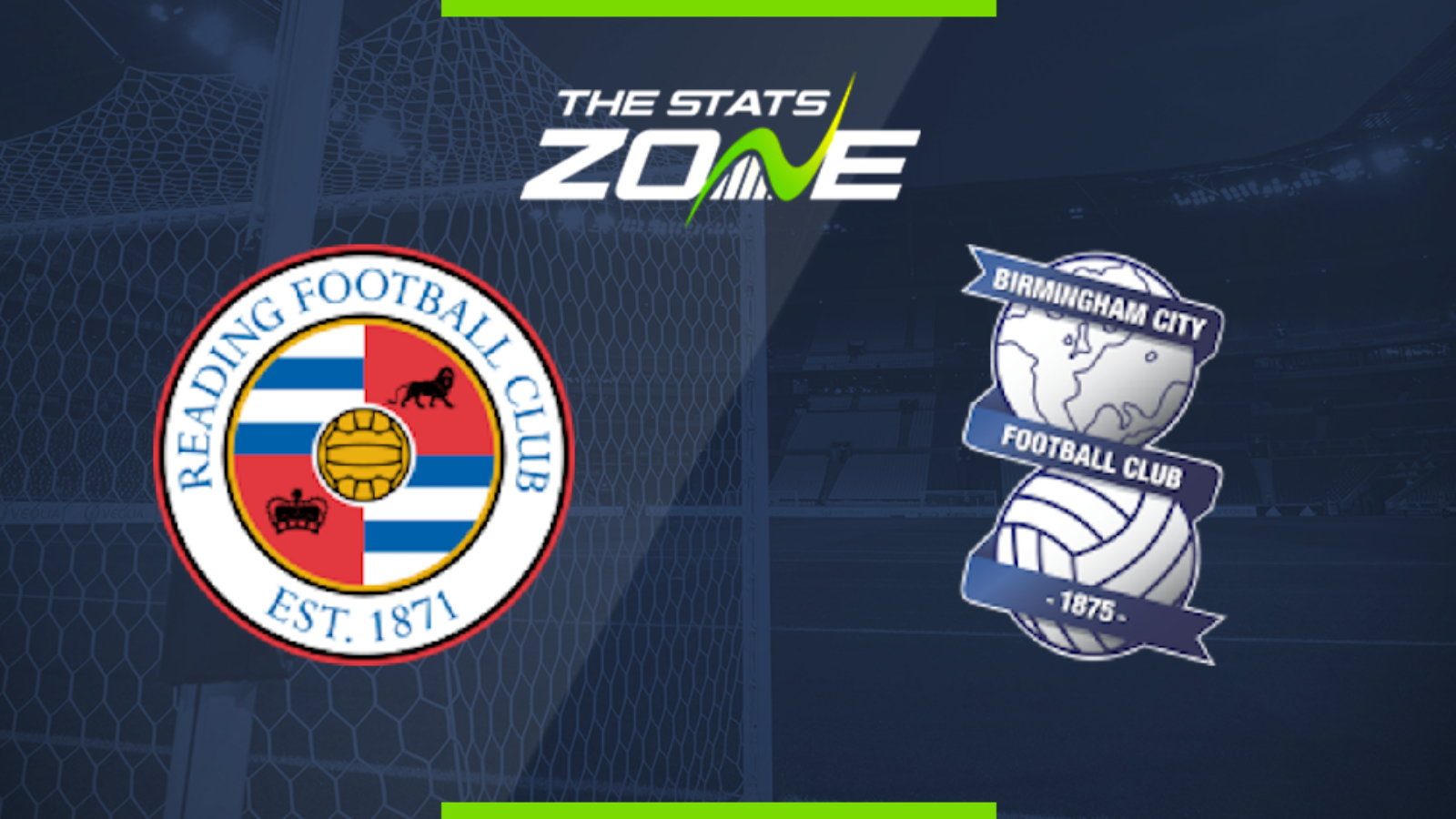 Where is Reading vs Birmingham being played? Madejski Stadium

What TV channel is Reading vs Birmingham on in the UK? Sky Sports have the rights to Championship matches in the UK, so it is worth checking their schedule

Where can I stream Reading vs Birmingham in the UK? If televised, subscribers can stream the match live on Sky Go

Where can I get tickets for Reading vs Birmingham?

What was the score in the last meeting between Reading & Birmingham? Reading 0-0 Birmingham

Reading got back to winning ways with a late second-half hat-trick from striker Puscas remedying their previously goal-shy form, and they host a Birmingham side here who have posted three straight 1-1 draws in the league. A draw could be on the cards but the likeliest outcome is both teams scoring.