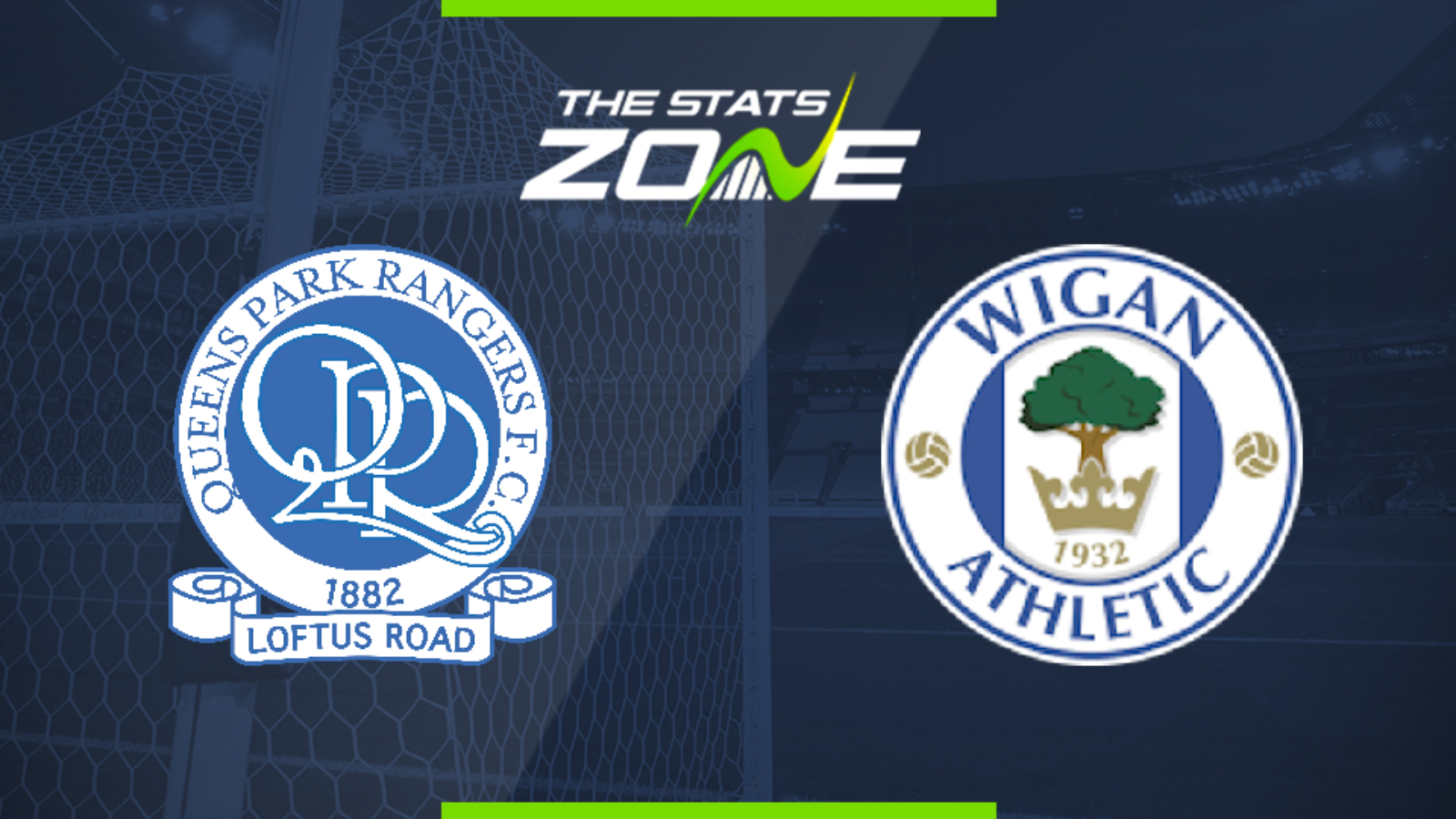 Where is QPR vs Wigan being played? Kiyan Prince Foundation Stadium

What is the weather forecast for QPR vs Wigan? Clear, 26c

What television channel is QPR vs Wigan on? Sky have the rights to Championship matches in the UK, so it is worth checking the Sky Sports schedule

Where can I stream QPR vs Wigan? If the match is televised on Sky Sports, then subscribers will be able to stream the match live via Sky Go

Where can I get tickets for QPR vs Wigan?

What was the score when the teams last met? Wigan 2-1 QPR

Mark Warburton will relish the opportunity to get over QPR's poor home loss to Swansea City in midweek when his team face the league's perennial poor travellers, Wigan Athletic. The Latics have lost their last three Championship matches altoether anyway, and were losing throughout those last three.