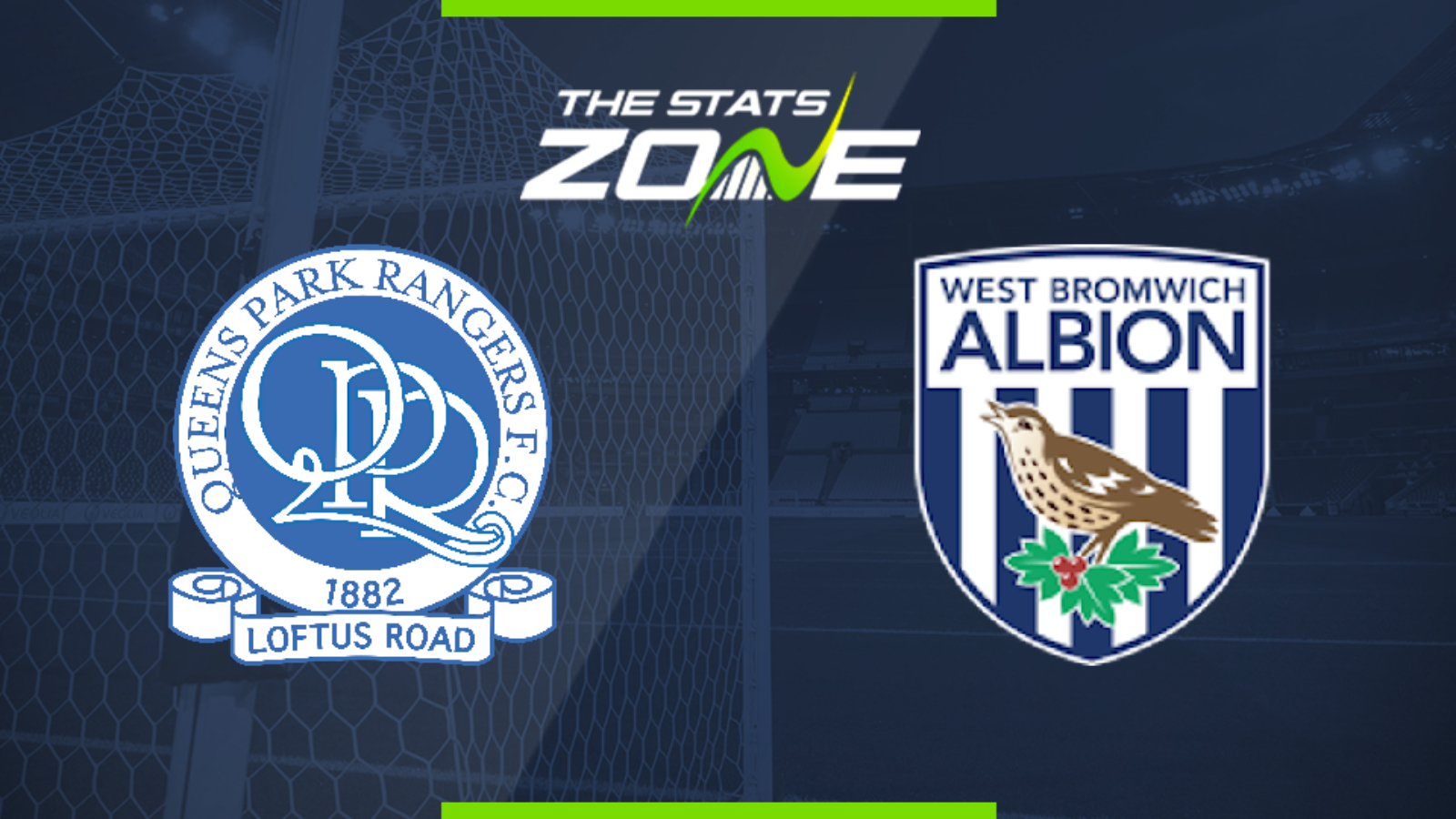 Where is QPR vs West Brom being played? Kiyan Prince Foundation Stadium

What are the expected weather conditions for QPR vs West Brom? Cloud, 18c

What TV channel is QPR vs West Brom on in the UK? Sky Sports have the rights to Championship matches in the UK, so it is worth checking their schedule

Where can I stream QPR vs West Brom in the UK? If televised, subscribers can stream the match live on Sky Go

Where can I get tickets for QPR vs West Brom?

What was the score in the last meeting between QPR & West Brom? QPR 2-3 West Brom

This match should see plenty of goals between two sides level on points coming into this in fine form. QPR have won four games in a row, while West Brom remain unbeaten, and the fact that the Baggies have recovered 15 points from losing positions this season suggests QPR could start things off.