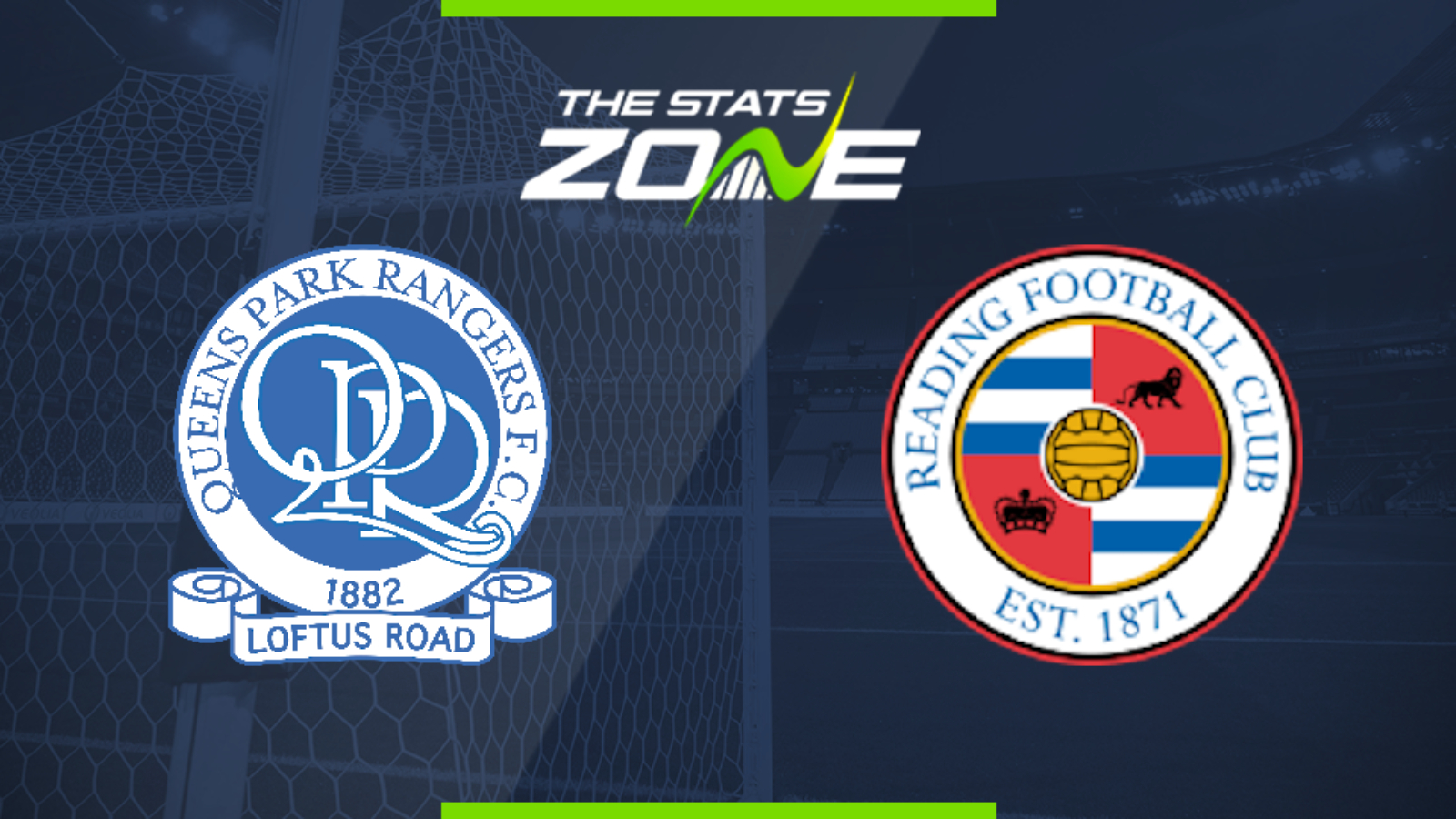 Where is QPR vs Reading being played? Kiyan Prince Foundation Stadium

What TV channel is QPR vs Reading on in the UK? Sky Sports have the rights to Championship matches in the UK, so it is worth checking their schedule

Where can I stream QPR vs Reading in the UK? If televised, subscribers can stream the match live on Sky Go

Where can I get tickets for QPR vs Reading?

What was the score in the last meeting between QPR & Reading? QPR 0-0 Reading

Mark Warburton was effusive in his praise for a QPR side many had touted as relegation candidates before the season began, and they are in the play-off places ahead of this after claiming their seventh league win. They do not like to share, with one draw all season, so a home win looks likely.