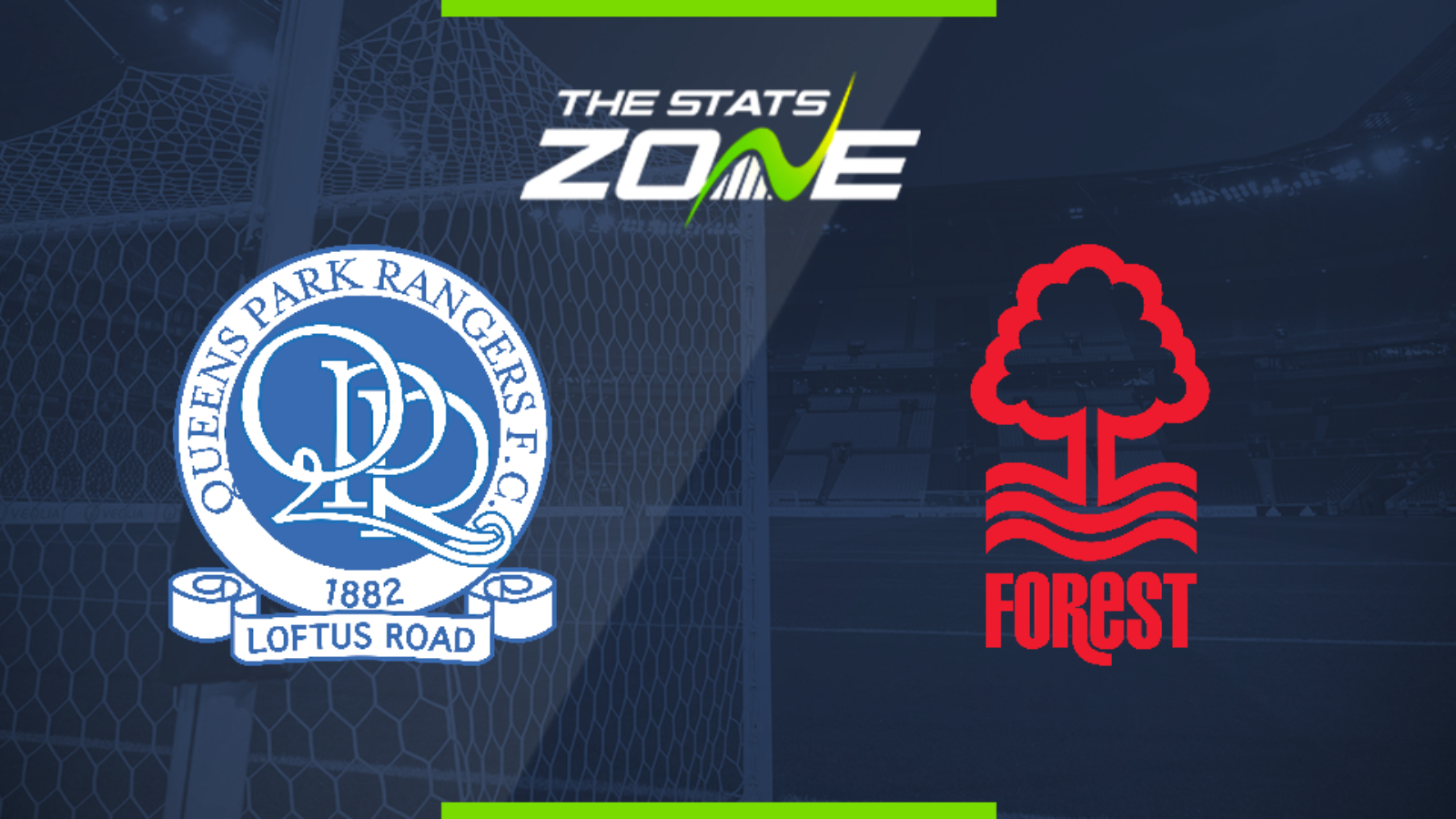 Where is QPR vs Nottingham Forest being played? Kiyan Prince Foundation Stadium

What TV channel is QPR vs Nottingham Forest on in the UK? Sky Sports have the rights to Championship matches in the UK, so it is worth checking their schedule

Where can I stream QPR vs Nottingham Forest in the UK? If televised, subscribers can stream the match live on Sky Go

Where can I get tickets for QPR vs Nottingham Forest?

QPR continue to be a Championship enigma but they have been in almost every game they have played and often let themselves down defensively. This match should see goals, then, as play-off contenders Forest can contribute to the four or more scored here in seven of QPR's last eight home games.