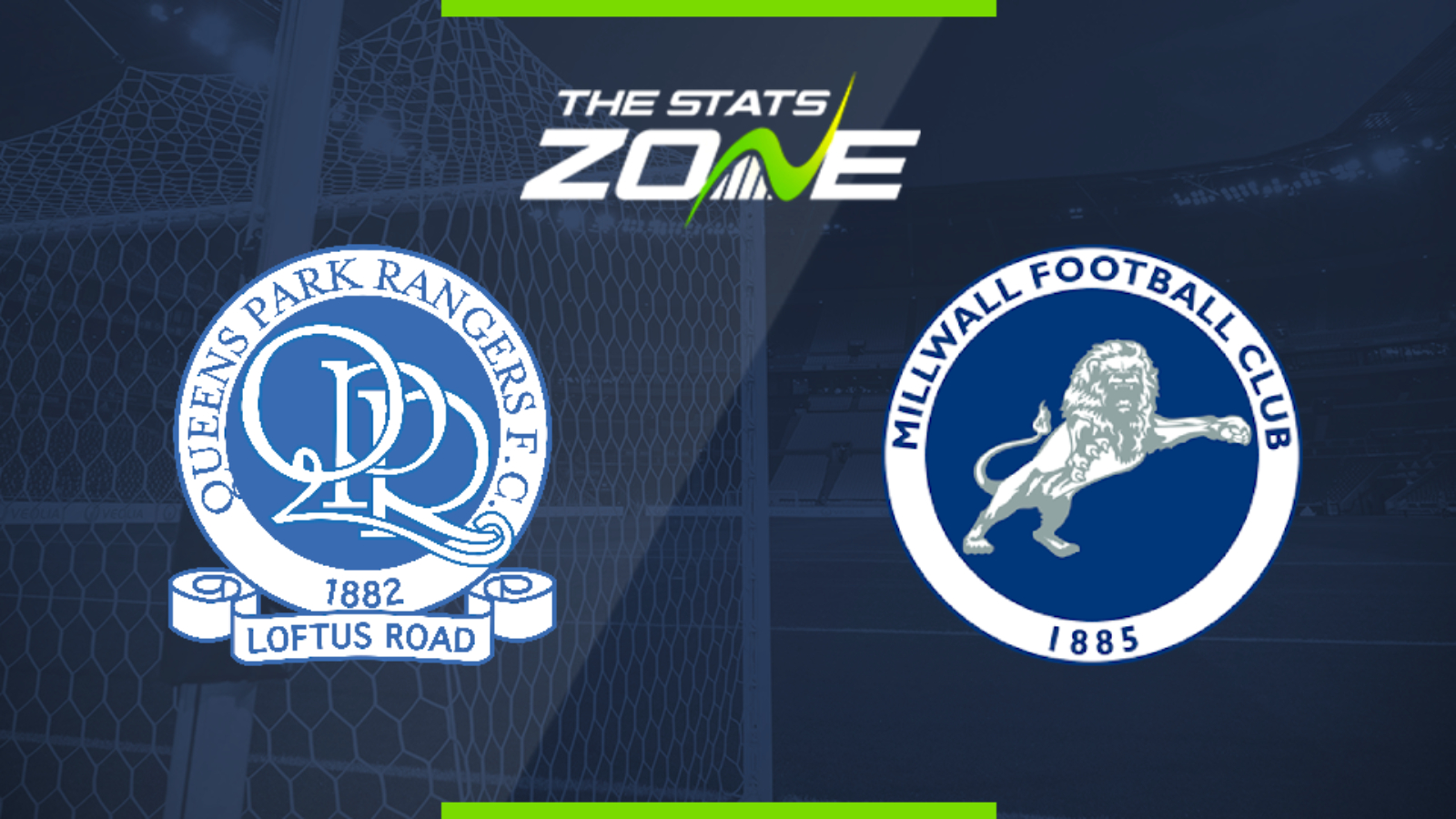 Where is QPR vs Millwall being played? Kiyan Prince Foundation Stadium

Where can I get tickets for QPR vs Millwall? Ticket information can be found on each club’s official website

What TV channel is QPR vs Millwall on in the UK? Sky Sports have the rights to Championship matches in the UK, so it is worth checking their schedule

Where can I stream QPR vs Millwall in the UK? If televised, subscribers can stream the match live on Sky Go

Millwall are snapping at Cardiff's heels the race to finish sixth, but cannot afford to slip up here against local rivals QPR. The pressure of the Lions needing three points could play into QPR's hands here, who are coming off the back of a draw at Luton, who also desperately needed three points in their relegation battle. With home advantage, QPR may play spoiler again here and hold Millwall to a draw.