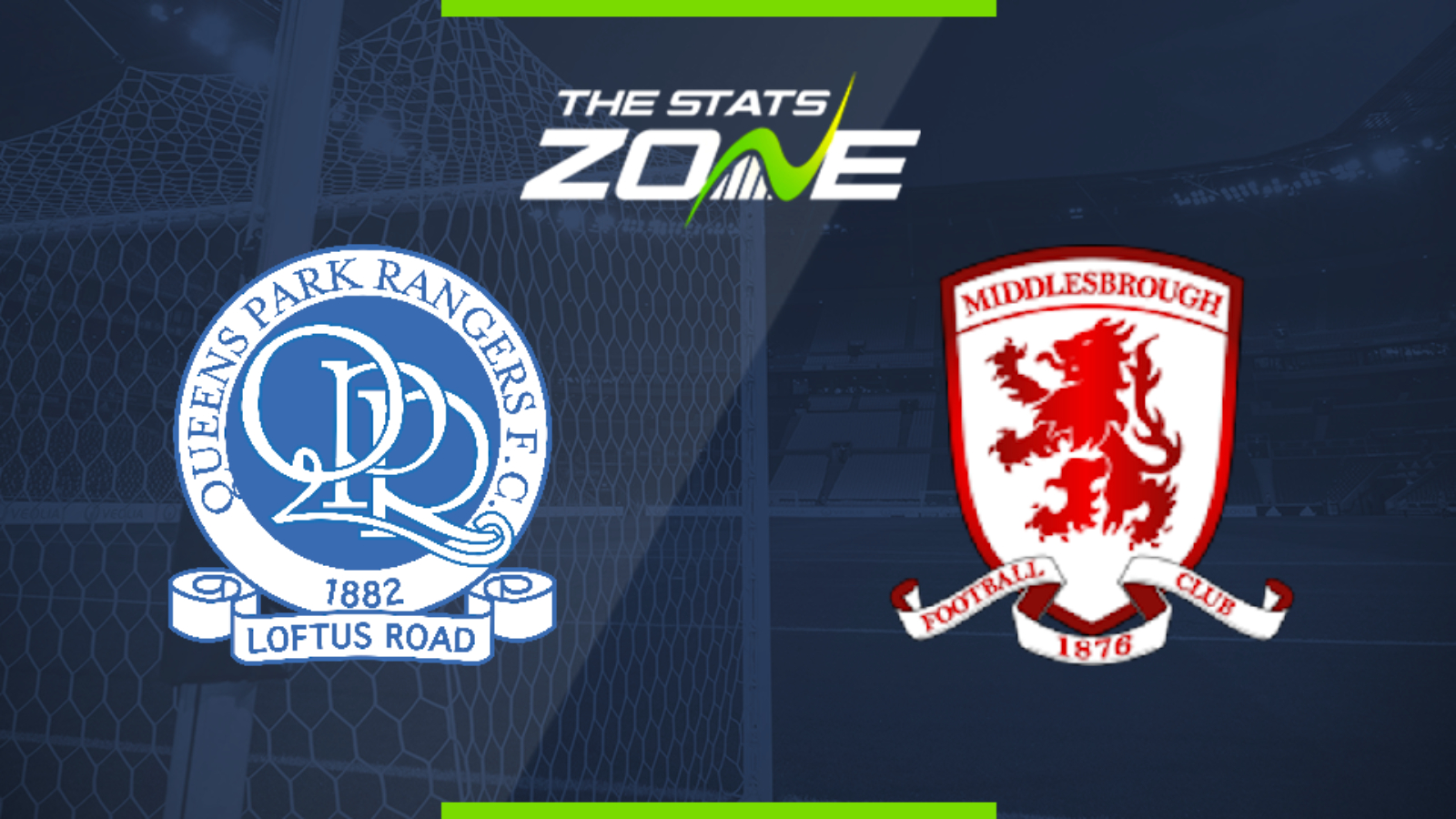 Where is QPR vs Middlesbrough being played? Kiyan Prince Foundation Stadium

What TV channel is QPR vs Middlesbrough on in the UK? Sky Sports have the rights to Championship matches in the UK, so it is worth checking their schedule

Where can I stream QPR vs Middlesbrough in the UK? If televised, subscribers can stream the match live on Sky Go

Where can I get tickets for QPR vs Middlesbrough?

QPR's form seems to have deserted them but a visit from struggling Middlesbrough might be the answer. Boro have lost three and drawn one of their last four league away games and have failed to score for a staggering four games in a row, though the hosts are yet to keep a clean sheet this season.