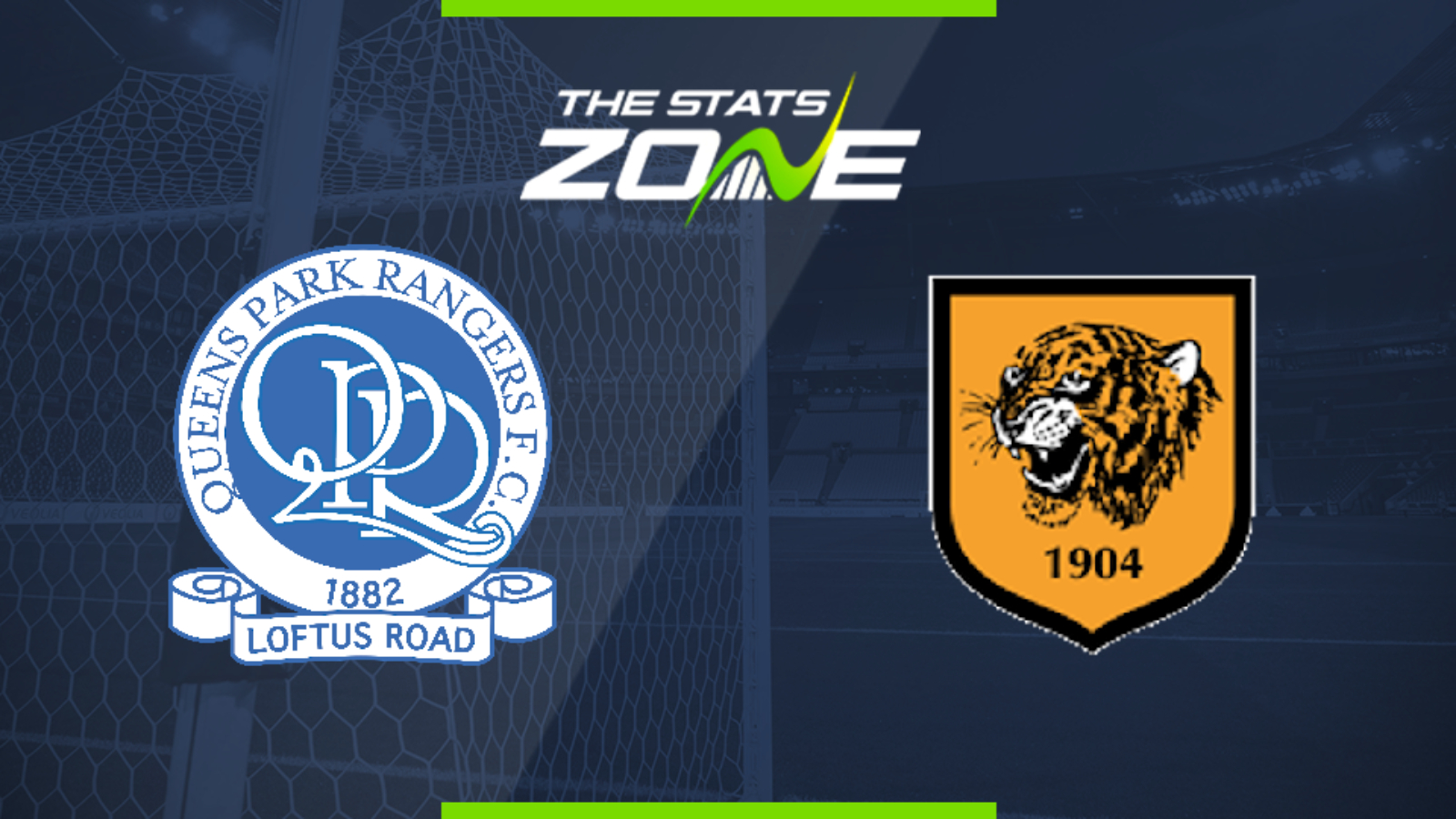 Where is QPR vs Hull being played? Kiyan Prince Foundation Stadium

What TV channel is QPR vs Hull on in the UK? Sky Sports have the rights to Championship matches in the UK, so it is worth checking their schedule

Where can I stream QPR vs Hull in the UK? If televised, subscribers can stream the match live on Sky Go

Where can I get tickets for QPR vs Hull?

What was the score in the last meeting between QPR & Hull? Hull 2-3 QPR

Both QPR and Hull suffered disappointing losses on Boxing Day with the pair keen to respond here. QPR have won just one of their last six at home while Hull have been inconsistent on the road all season which is likely to result in both teams cancelling each other out and sharing the spoils.