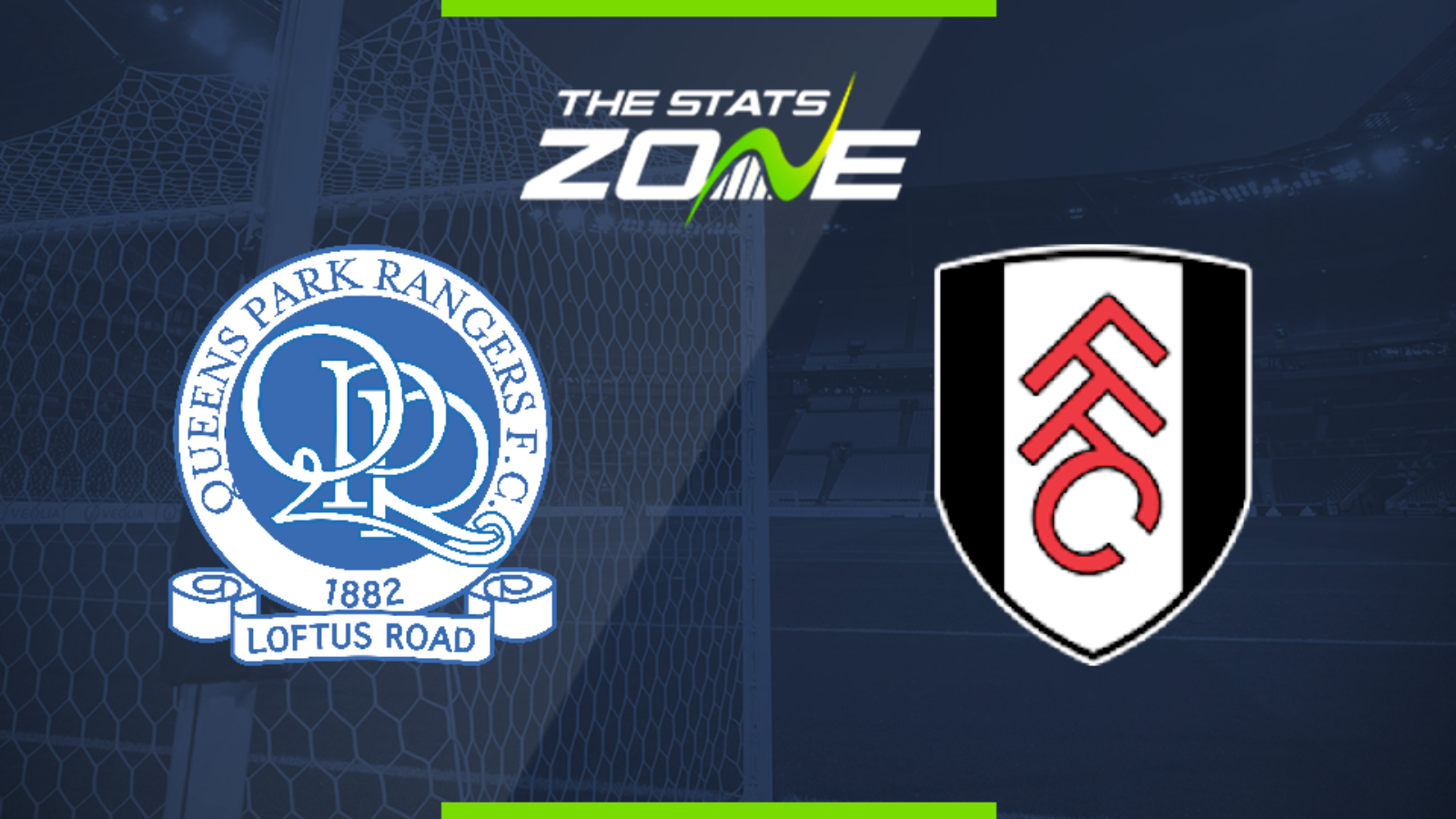 Where is QPR vs Fulham being played? Kiyan Prince Foundation Stadium

Where can I get tickets for QPR vs Fulham? Ticket information can be found on each club’s official website

What TV channel is QPR vs Fulham on in the UK? Sky Sports have the rights to Championship matches in the UK, so it is worth checking their schedule

Where can I stream QPR vs Fulham in the UK? If televised, subscribers can stream the match live on Sky Go

This London derby pits two sides against each other who are not in the best of form. Both sides have lost their two games since the season’s resumption, with Fulham’s hopes of automatic promotion having been reduced to nothing more than a glimmer after defeat away at Leeds at the weekend. With star striker Aleksandar Mitrovic banned for three games following an undetected elbow at Elland Road, it’s hard to see where Fulham’s goals will come from and QPR could be set to take advantage here at Loftus Road, with both victory and a clean sheet.