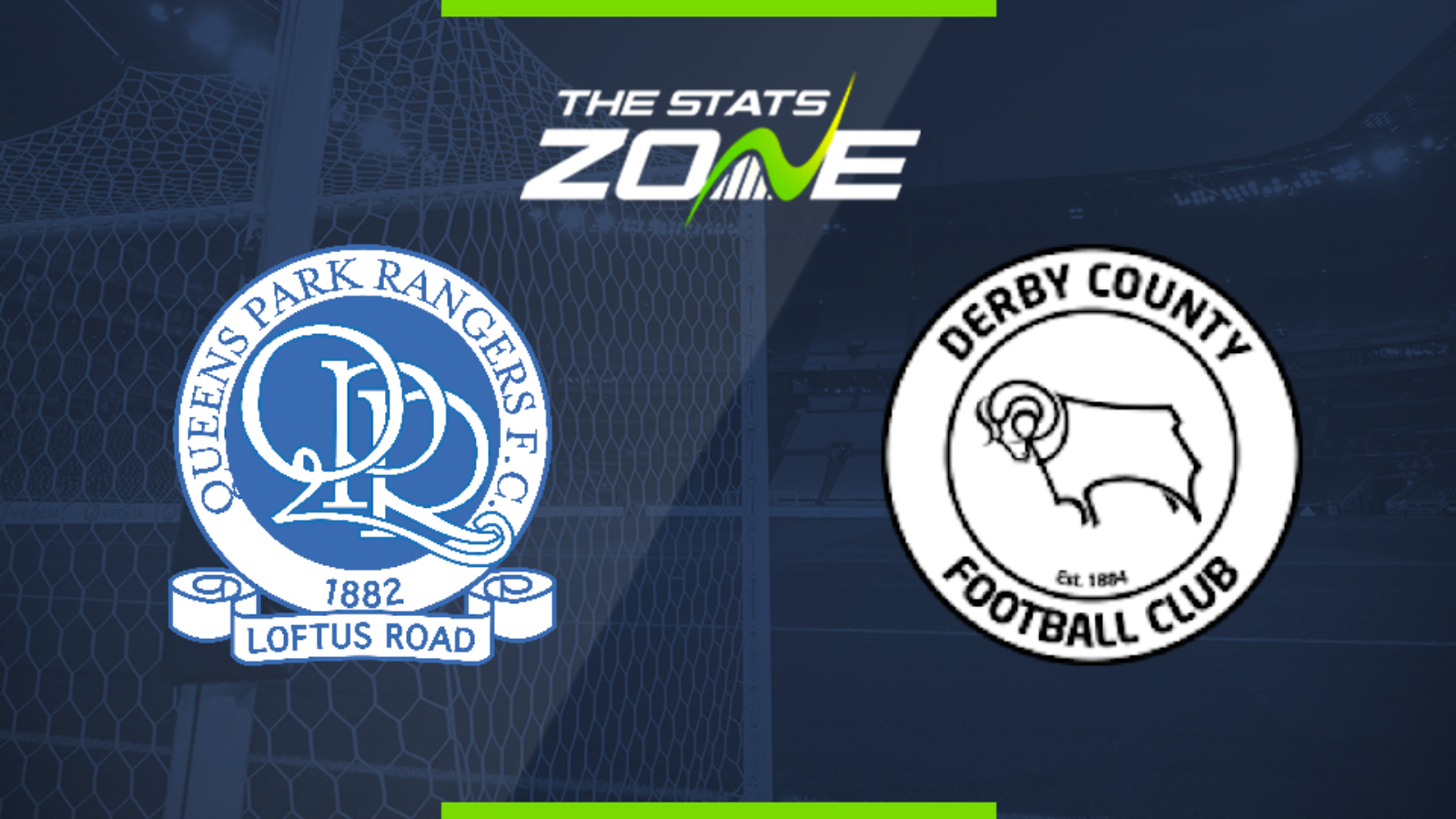 Where is QPR vs Derby being played? Kiyan Prince Foundation Stadium

What TV channel is QPR vs Derby on in the UK? Sky Sports have the rights to Championship matches in the UK, so it is worth checking their schedule

Where can I stream QPR vs Derby in the UK? If televised, subscribers can stream the match live on Sky Go

Where can I get tickets for QPR vs Derby?

What was the score in the last meeting between QPR & Derby? Derby 1-1 QPR

Queens Park Rangers made it three Championship matches unbeaten with a goalless draw against Notts Forest at the weekend. Back at home against a Derby side who have won just twice in the league on their travels all season, QPR should keep their recent momentum going with another home victory here.