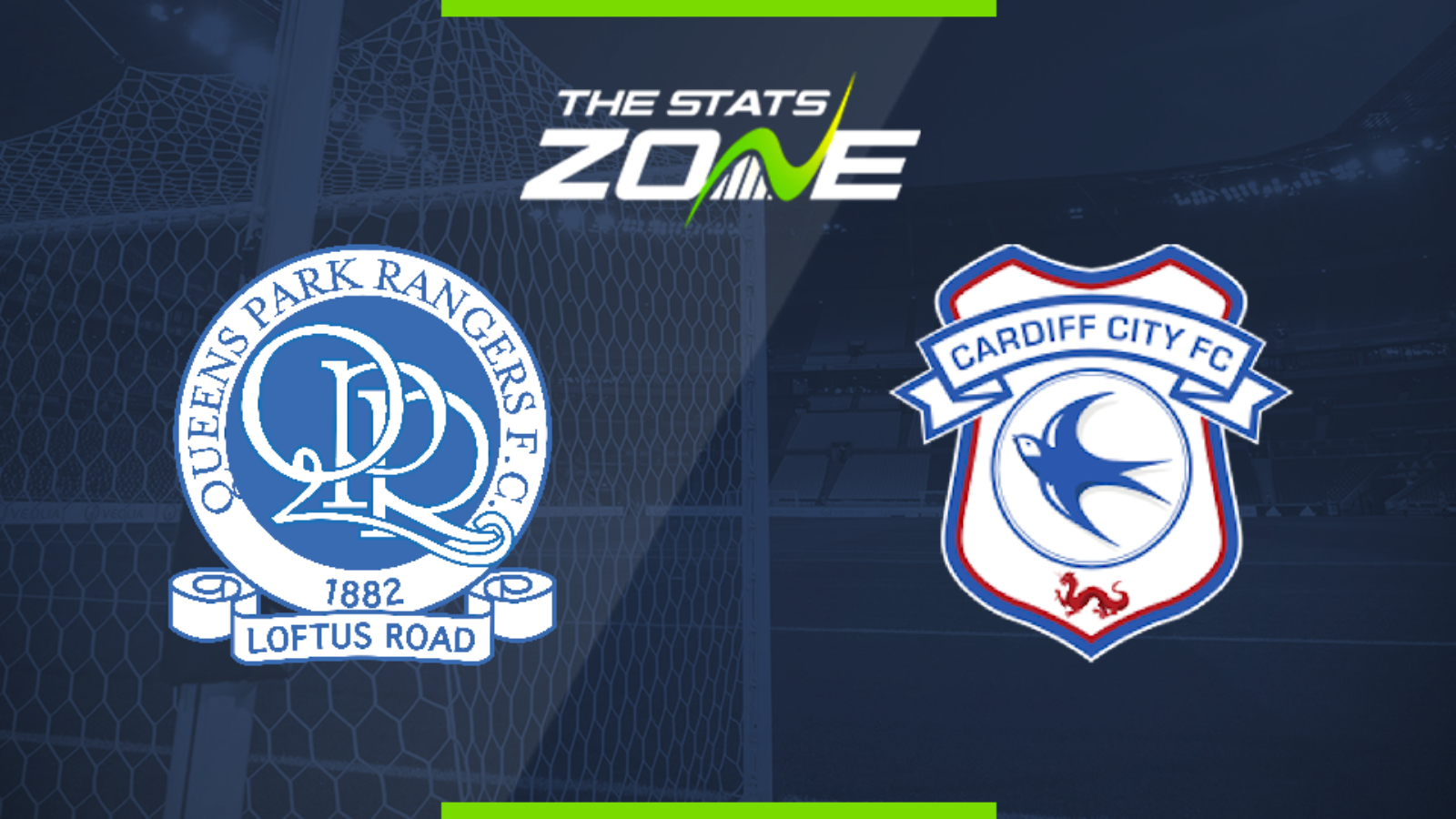 Where is QPR vs Cardiff being played? Kiyan Prince Foundation Stadium

What TV channel is QPR vs Cardiff on in the UK? Sky Sports have the rights to Championship matches in the UK, so it is worth checking their schedule

Where can I stream QPR vs Cardiff in the UK? If televised, subscribers can stream the match live on Sky Go

Where can I get tickets for QPR vs Cardiff?

What was the score in the last meeting between QPR & Cardiff? Cardiff 3-0 QPR

Both of these sides were involved in 2-1 scorelines, but QPR came off the worse after losing at home to Hull City while Cardiff secured an excellent three points at Sheffield Wednesday. Matches between these sides typically feature goals and there should be at least three in this fixture too.