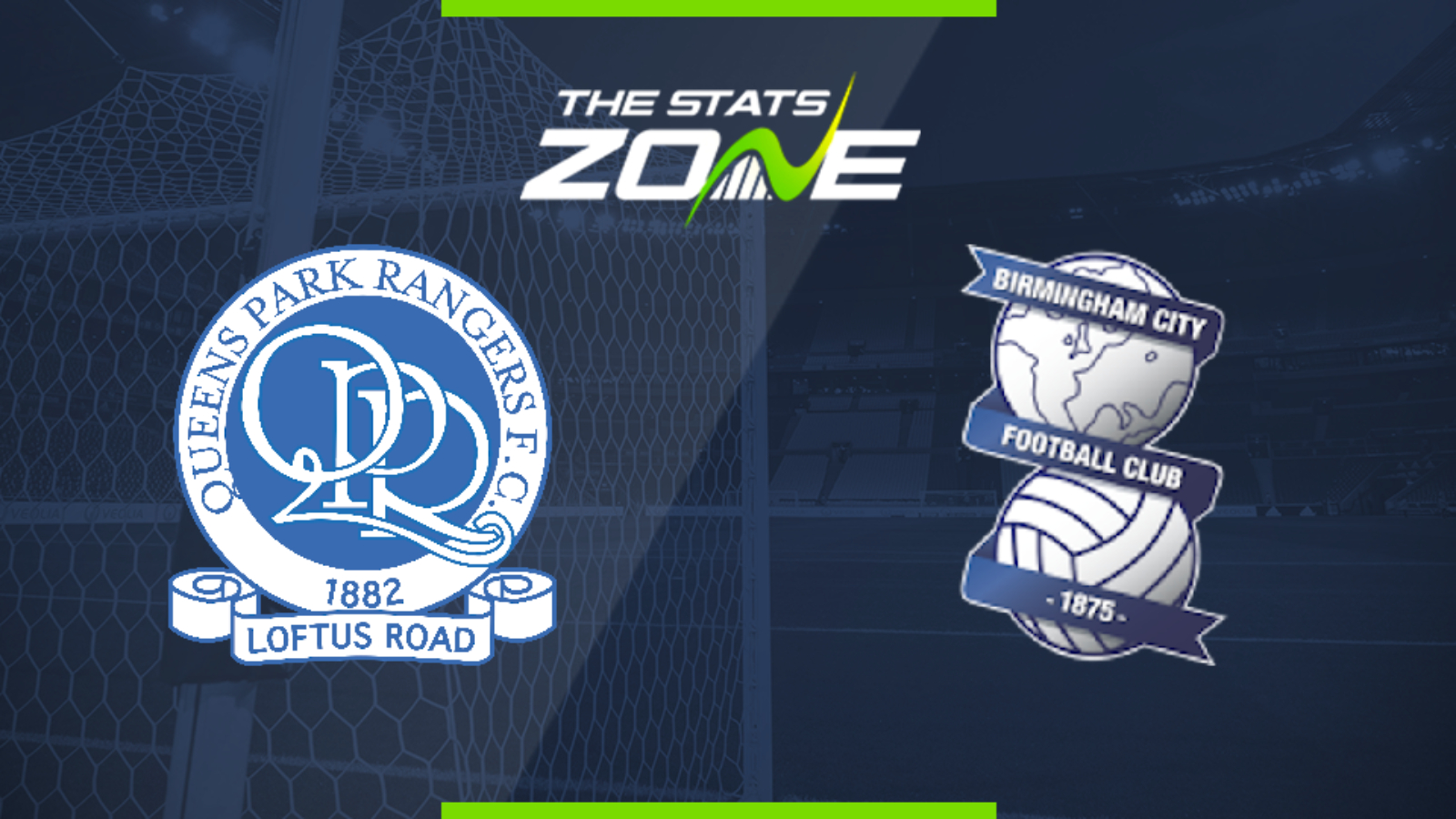 Where is QPR vs Birmingham being played? Kiyan Prince Foundation Stadium

What TV channel is QPR vs Birmingham on in the UK? Sky Sports have the rights to Championship matches in the UK, so it is worth checking their schedule

Where can I stream QPR vs Birmingham in the UK? If televised, subscribers can stream the match live on Sky Go

Where can I get tickets for QPR vs Birmingham?

What was the score in the last meeting between QPR & Birmingham? Birmingham 0-2 QPR

These mid-table sides meet in some decent form with hosts QPR unbeaten in four league games and Birmingham on an excellent nine-game unbeaten streak in the Championship. Four draws in a row for the Blues suggests a similar outcome here but with both teams able to score. 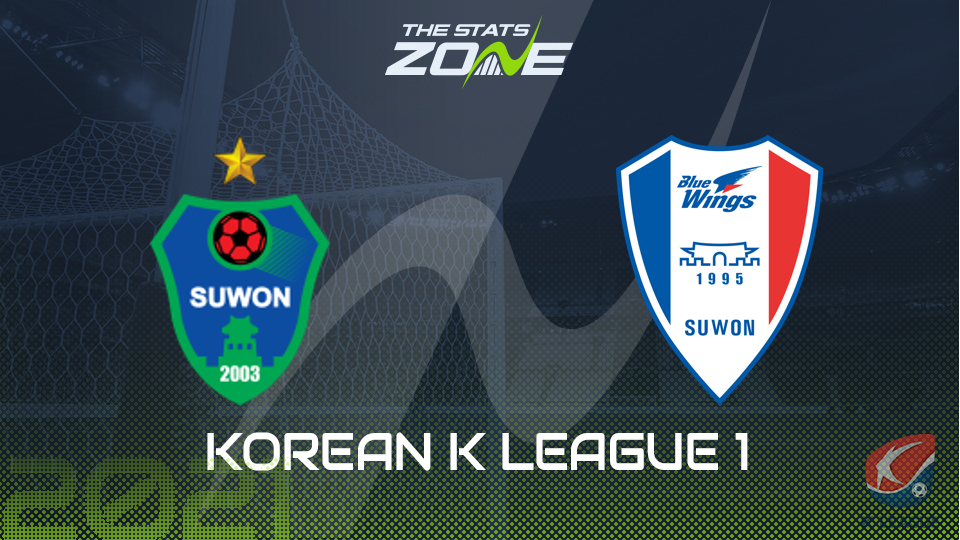 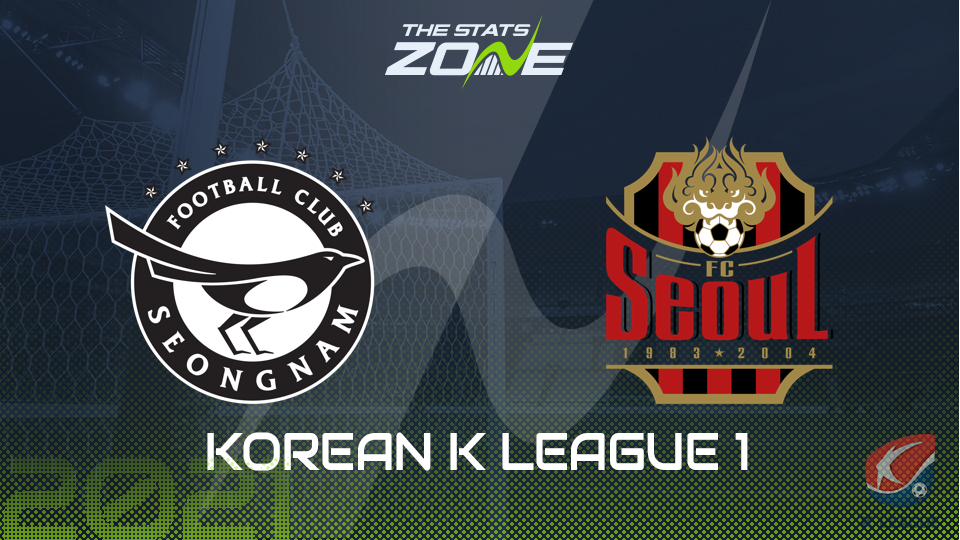 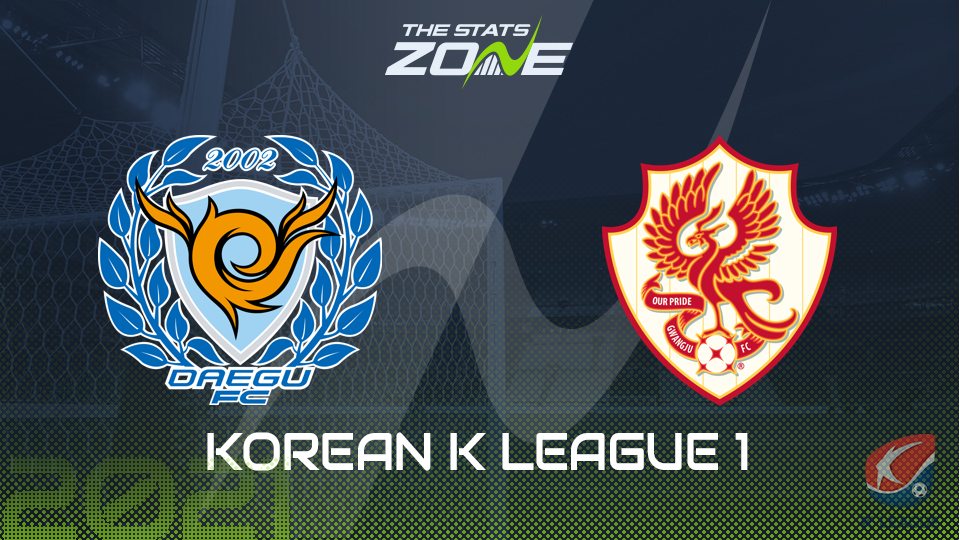 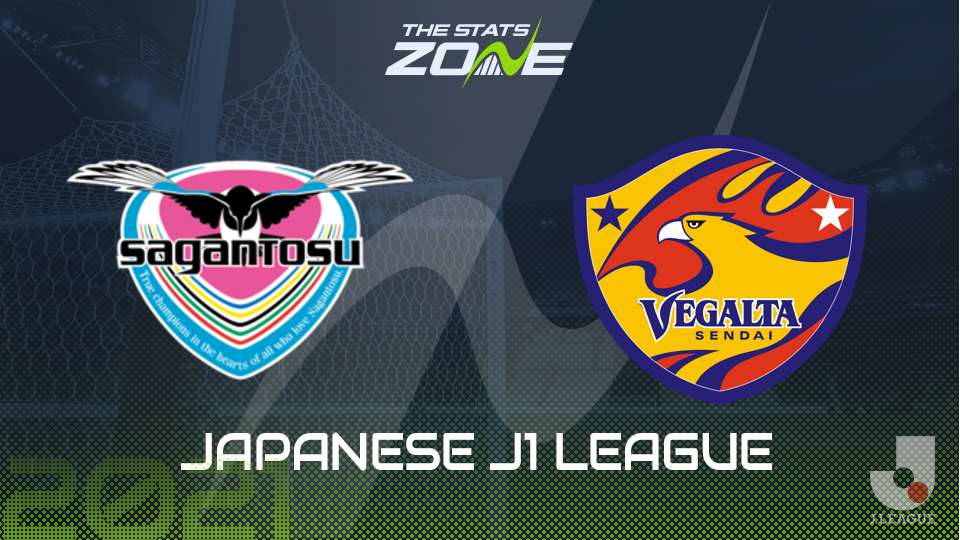 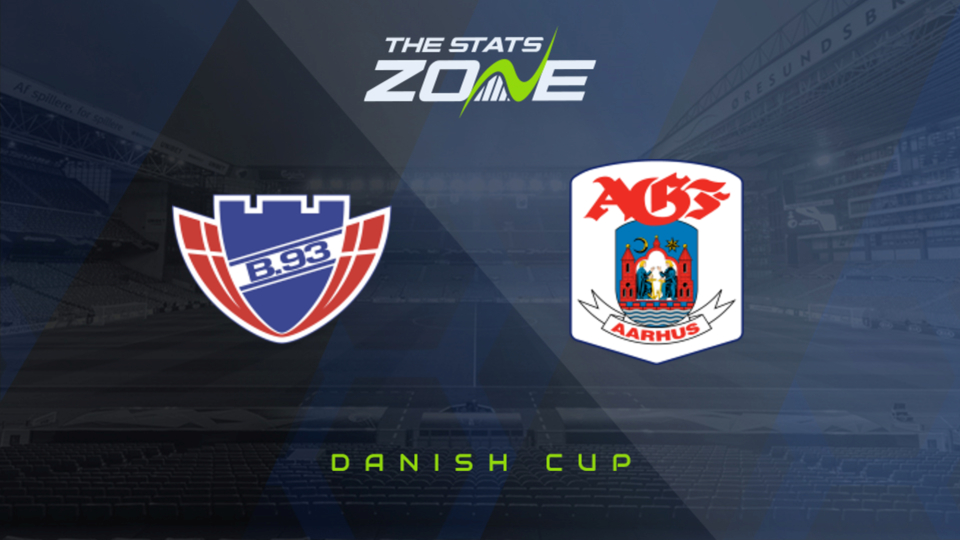 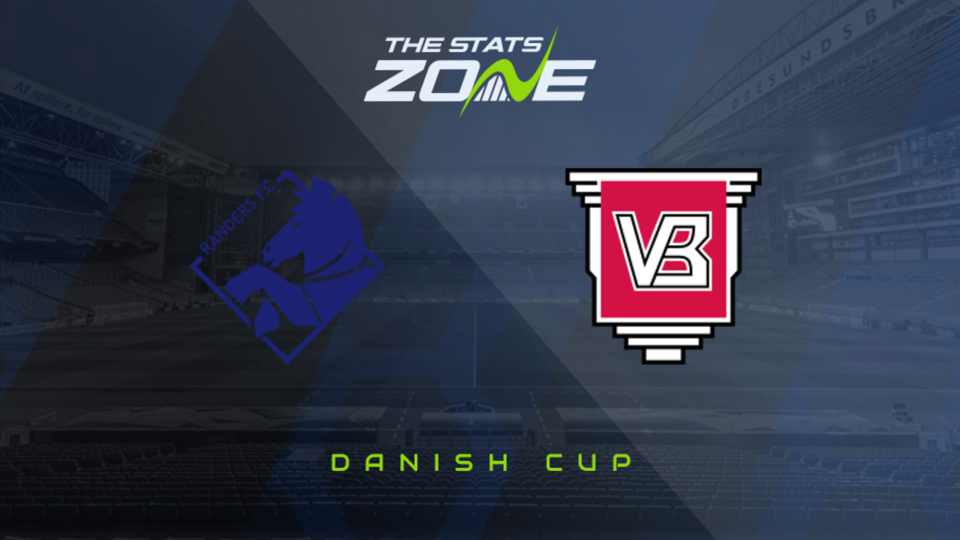 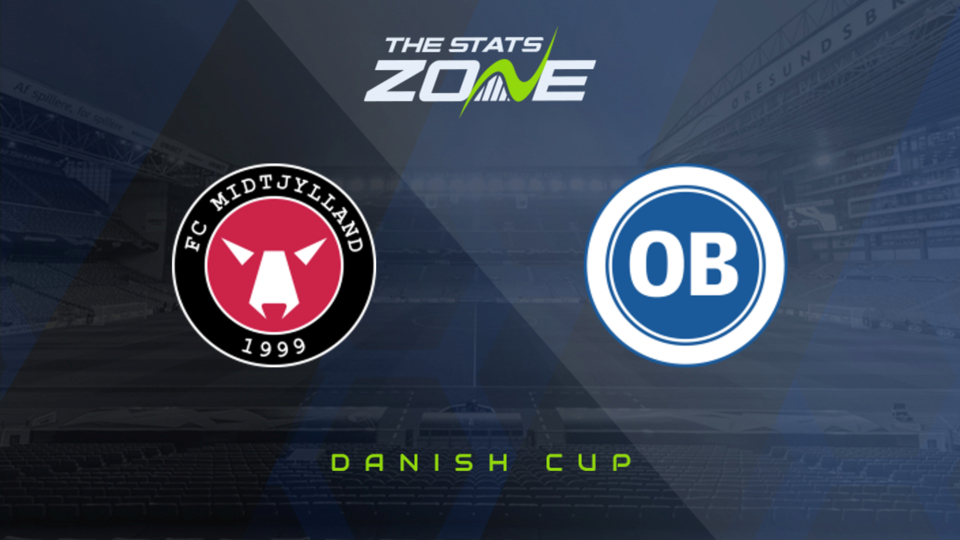 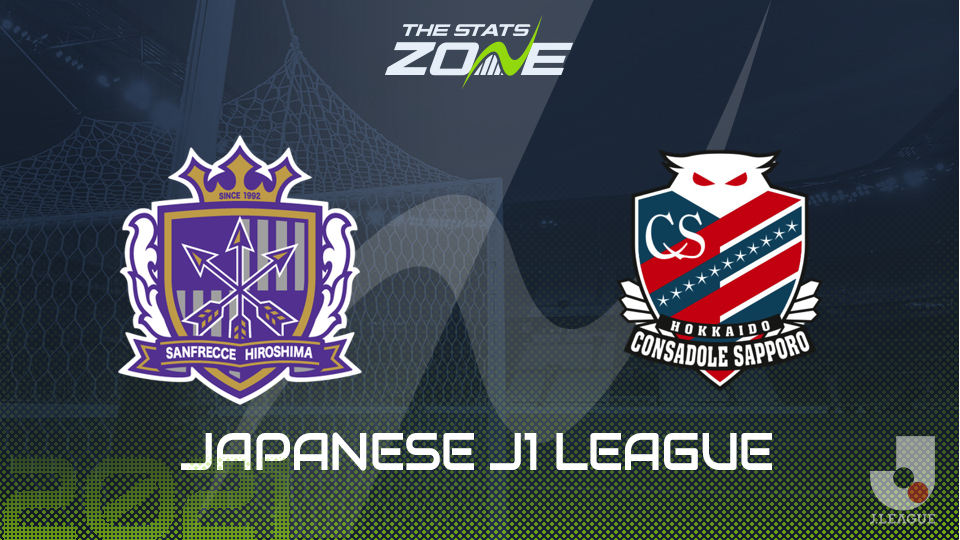 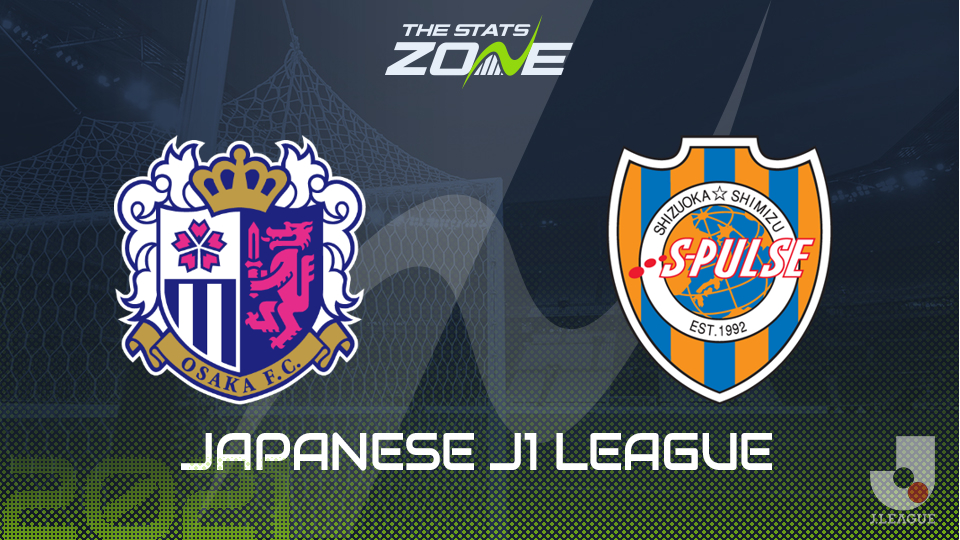 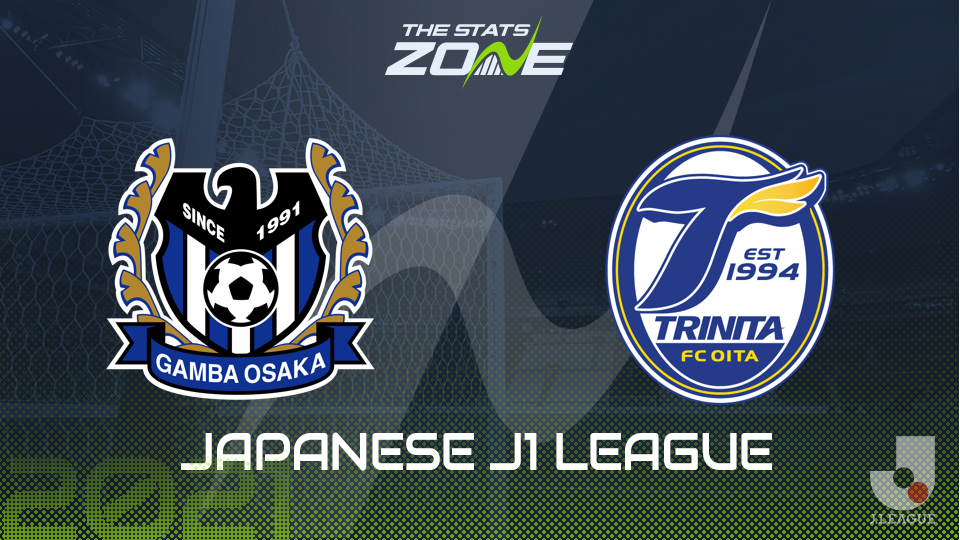