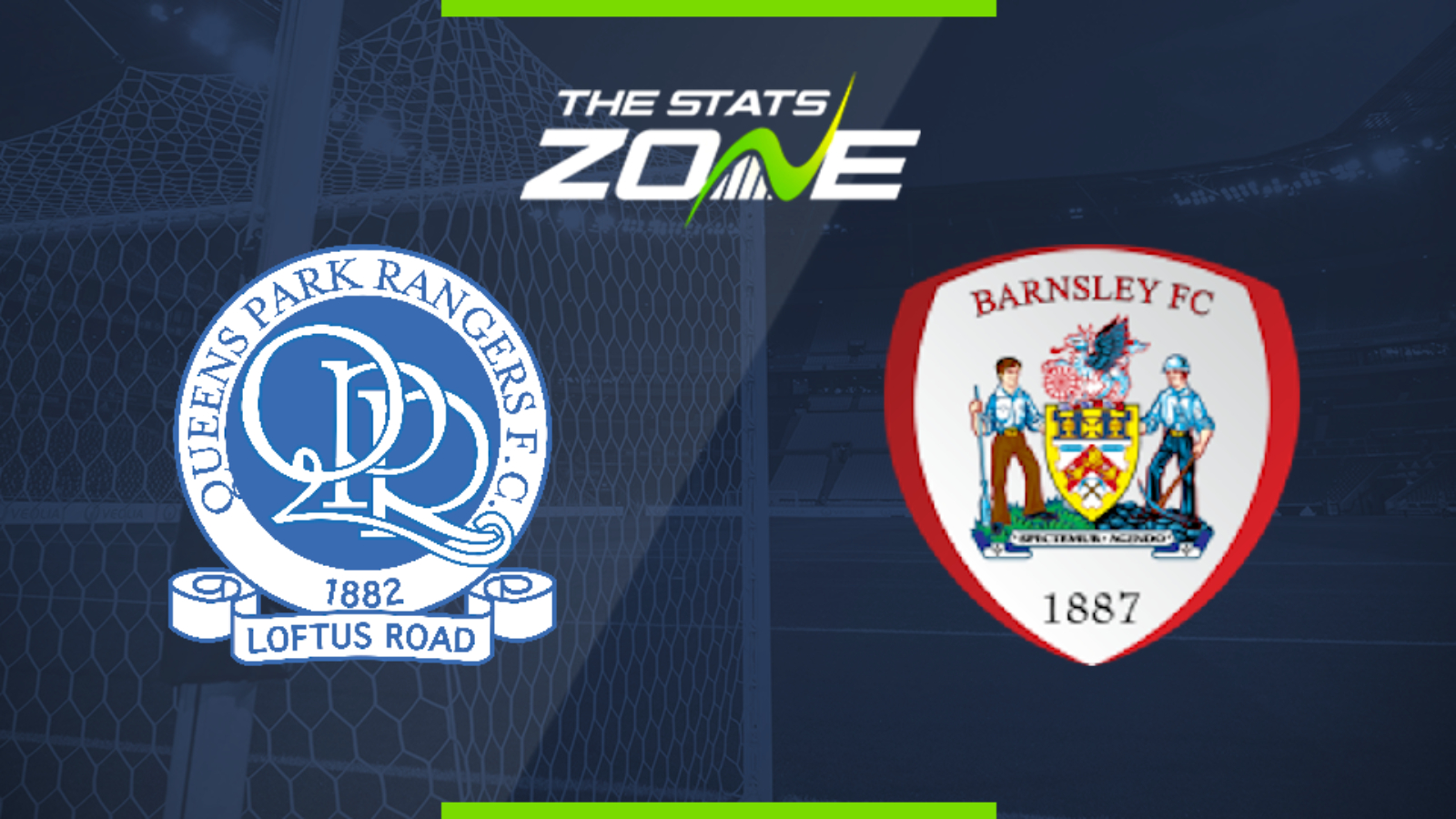 Where is QPR vs Barnsley being played? Kiyan Prince Foundation Stadium, London

Where can I get tickets for QPR vs Barnsley? No tickets are available as this match will be played behind closed doors

Barnsley are staring down the barrel of an immediate return to League 1 and face a tough away trip here against a side still containing faint play-off hopes. QPR have proven extremely strong at Loftus Road this season and should win this game comfortably, picking up the momentum they left behind upon the season’s stoppage.