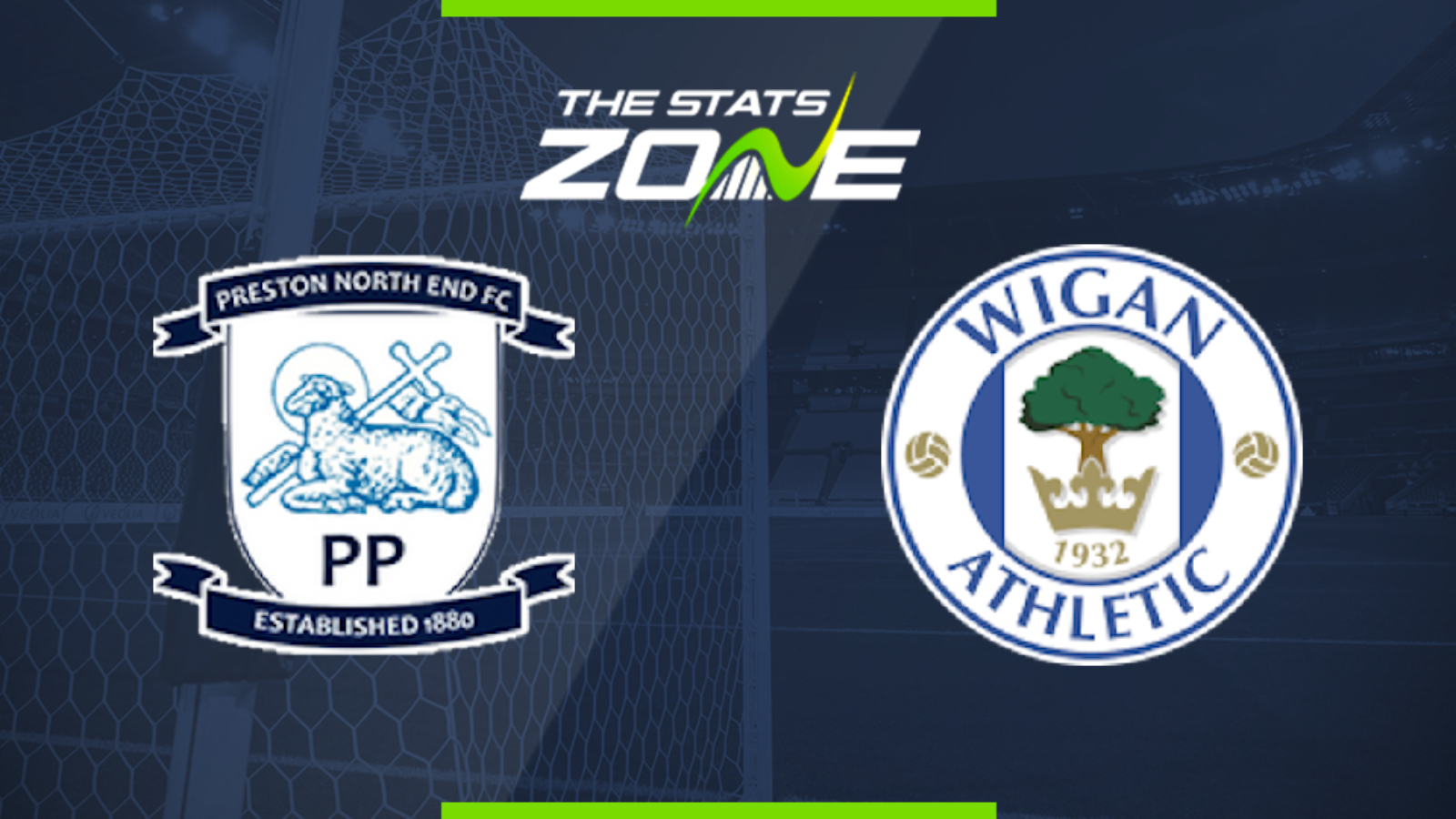 Where is Preston vs Wigan being played? Deepdale Stadium

What is the weather forecast for Preston vs Wigan? Rain expected, 19c

What television channel is Preston vs Wigan on? Sky have the rights to Championship matches in the UK, so it is worth checking the Sky Sports schedule

Where can I stream Preston vs Wigan? If the match is televised on Sky Sports, then subscribers will be able to stream the match live via Sky Go

Where can I get tickets for Preston vs Wigan?

What was the score when the teams last met? Wigan 2-0 Preston

Preston North End looked rather toothless in their 0-1 defeat to Millwall but they now face a Wigan side who have won just one of their last 21 Championship away matches. However, Wigan looked in great shape in their 3-2 win over Cardiff last weekend and could ride that wave to steal a point.