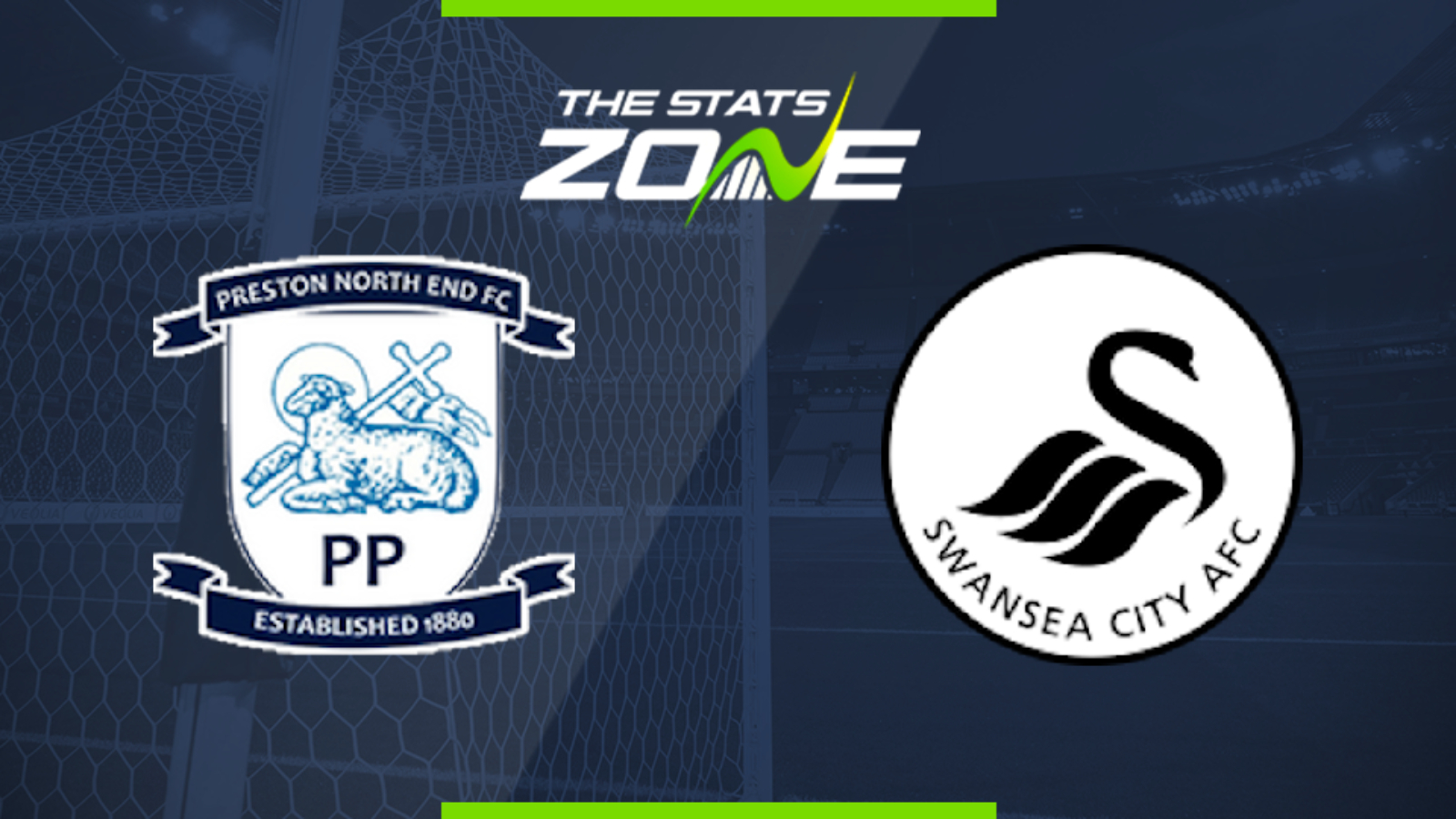 Where is Preston vs Swansea being played? Deepdale Stadium

What TV channel is Preston vs Swansea on in the UK? Sky Sports have the rights to Championship matches in the UK, so it is worth checking their schedule

Where can I stream Preston vs Swansea in the UK? If televised, subscribers can stream the match live on Sky Go

Where can I get tickets for Preston vs Swansea?

What was the score in the last meeting between Preston & Swansea? Swansea 3-2 Preston

Back-to-back Championship wins for Preston sees them sit just one point away from the play-offs, with their visitors Swansea one point worse off coming into this encounter. The Swans have won just one of their last seven away matches in the league and could lose out here even if they score.