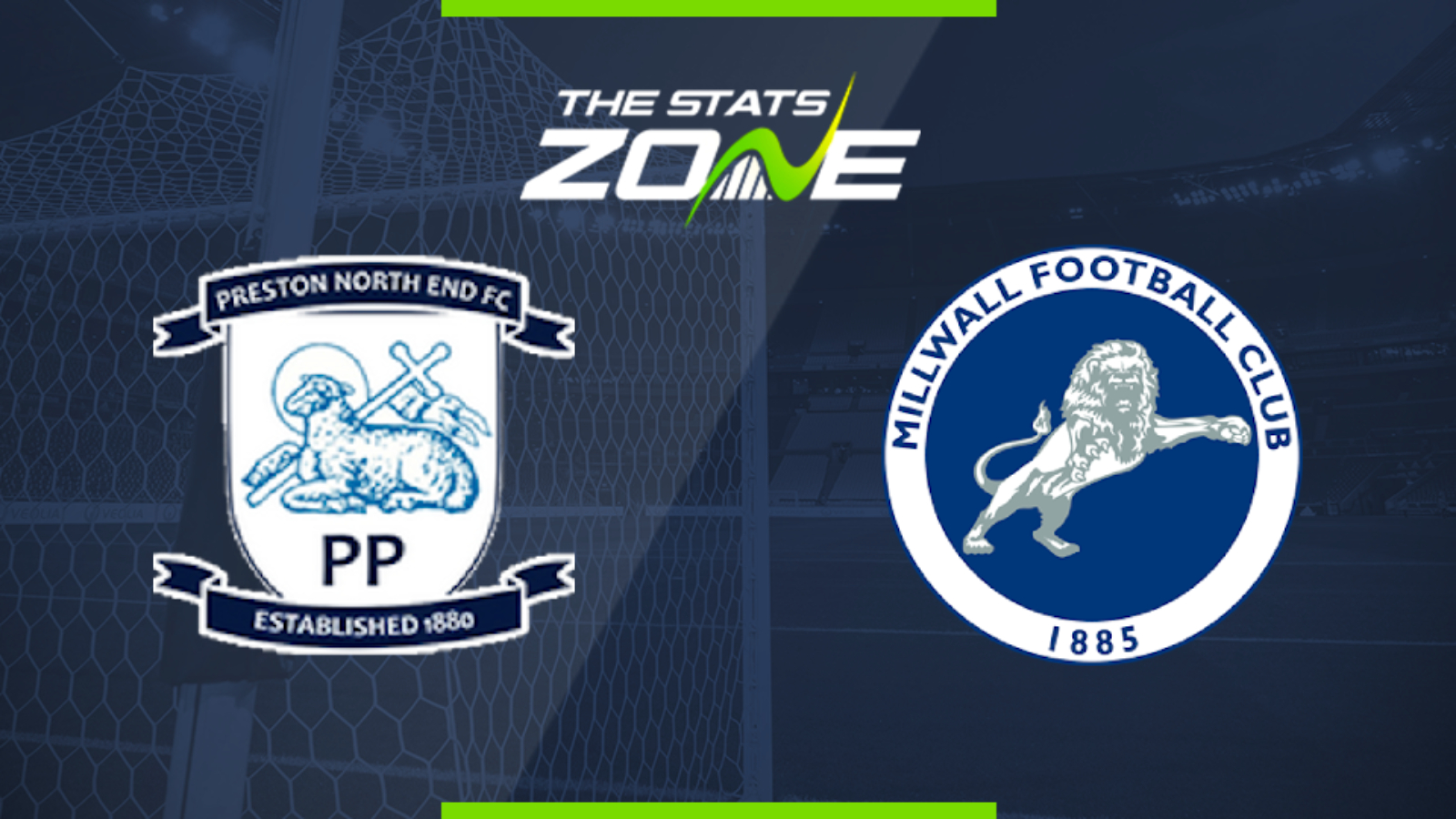 Where is Preston vs Millwall being played? Deepdale Stadium

What TV channel is Preston vs Millwall on in the UK? Sky Sports have the rights to Championship matches in the UK, so it is worth checking their schedule

Where can I stream Preston vs Millwall in the UK? If televised, subscribers can stream the match live on Sky Go

Where can I get tickets for Preston vs Millwall?

What was the score in the last meeting between Preston & Millwall? Millwall 0-0 Preston

After breaking into the top six, Preston are looking to make it three wins in the space of eight days against Millwall at Deepdale. The Lilywhites have hit form at just the right time and should continue their winning run here against a side winless in their last four away Championship matches.