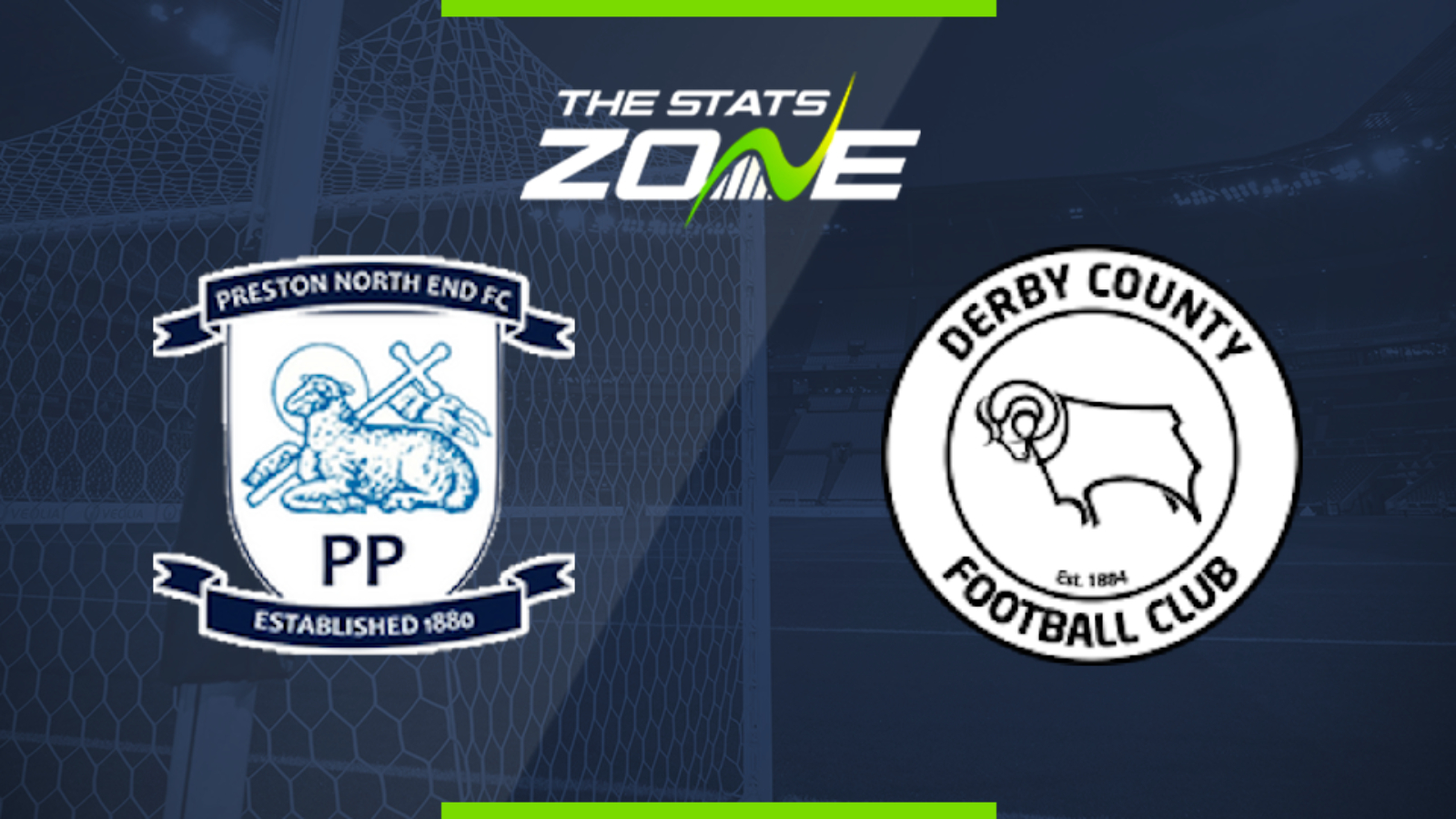 Where is Preston vs Derby being played? Deepdale

Where can I get tickets for Preston vs Derby? Ticket information can be found on each club’s official website

What TV channel is Preston vs Derby on in the UK? Sky Sports have the rights to Championship matches in the UK, so it is worth checking their schedule

Where can I stream Preston vs Derby in the UK? If televised, subscribers can stream the match live on Sky Go

Preston have dropped out of the play-offs following a poor restart to their Championship season, picking up just one point from a possible six. Derby meanwhile, have won their last four matches and put themselves in with a real chance of breaking into the top six. They will have no fear away from home and will look to attack Preston. Although both teams should get on the scoresheet, with PNE having found the net in each of their last two games, the sides could cancel each other out in their desperation to win, with a point apiece the outcome.