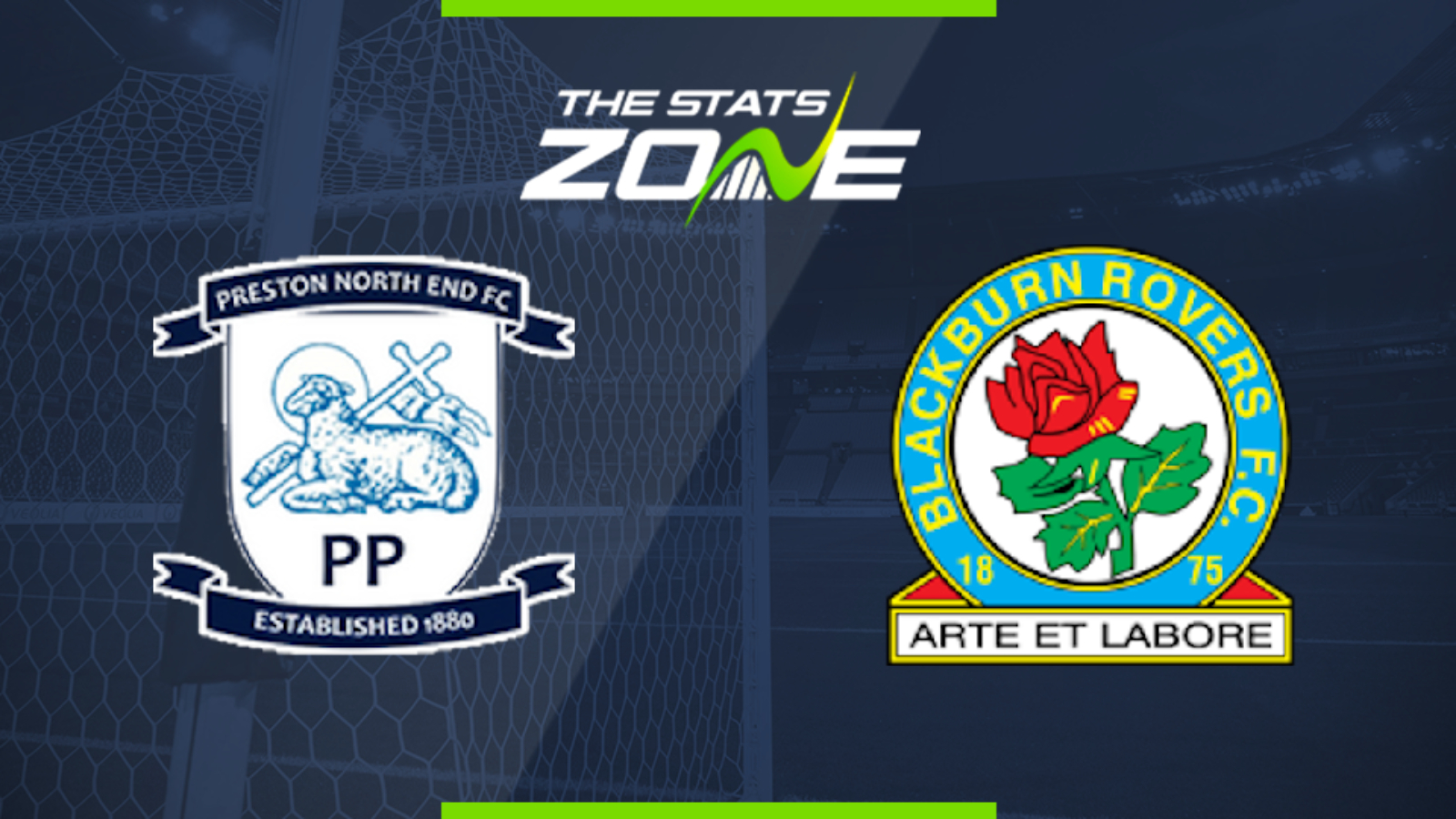 Where is Preston vs Blackburn being played? Deepdale Stadium

What TV channel is Preston vs Blackburn on in the UK? Sky Sports have the rights to Championship matches in the UK, so it is worth checking their schedule

Where can I stream Preston vs Blackburn in the UK? If televised, subscribers can stream the match live on Sky Go

Where can I get tickets for Preston vs Blackburn?

What was the score in the last meeting between Preston & Blackburn? Blackburn 0-1 Preston

Preston North End are unbeaten in five league matches with Lancashire rivals Blackburn Rovers and have won four of those five, including both last season. Alex Neil's side are unaccountably in better shape at this moment in time too, and should come out on top in a lively game.