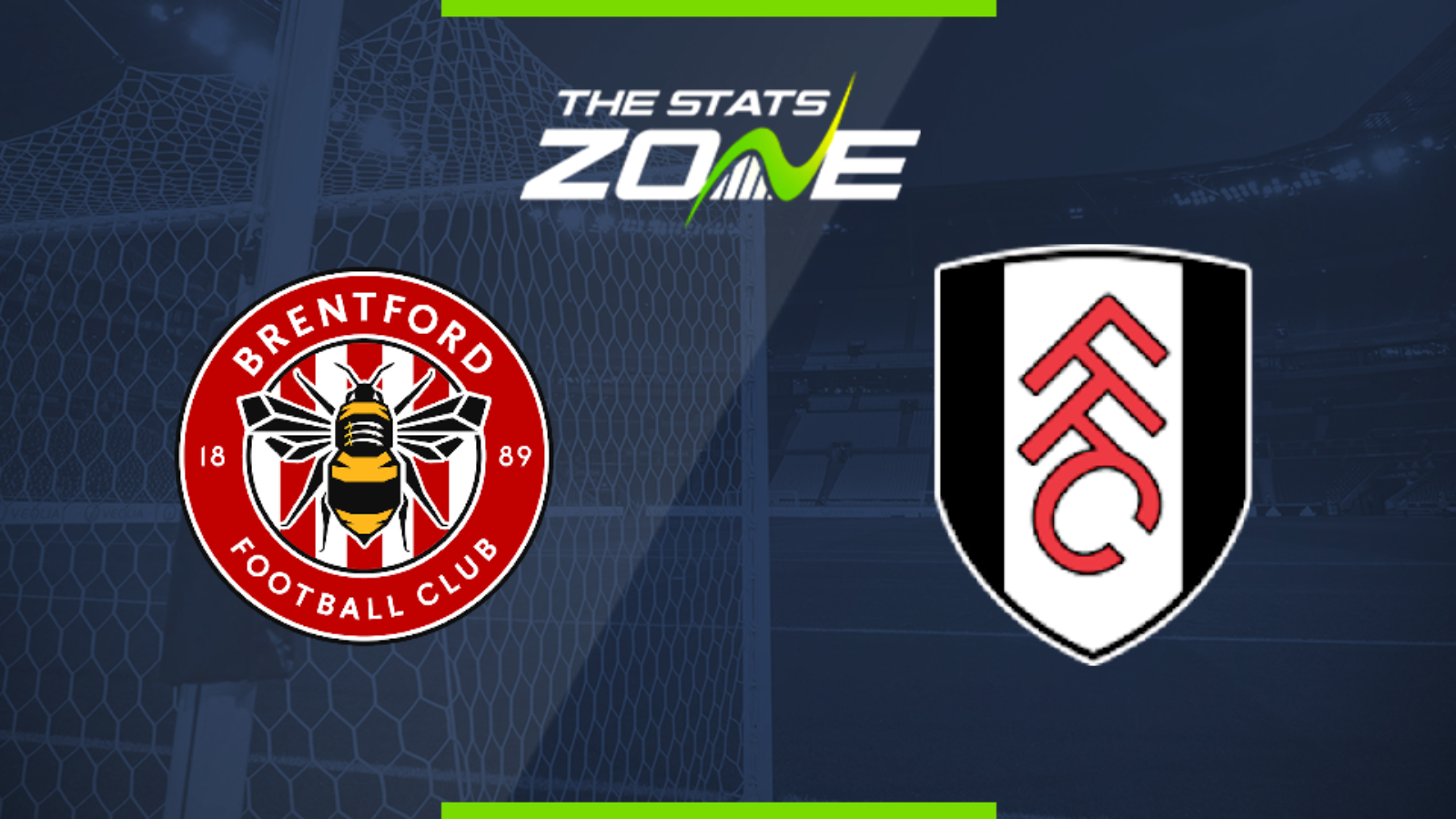 Where is Brentford vs Fulham being played? Wembley Stadium

Where can I get tickets for Brentford vs Fulham? Ticket information can be found on each club’s official website

What TV channel is Brentford vs Fulham on in the UK? Sky Sports have the rights to Championship matches in the UK, so it is worth checking their schedule

Where can I stream Brentford vs Fulham in the UK? If televised, subscribers can stream the match live on Sky Go

A London derby at Wembley will determine the third side to win promotion to the Premier League next season. The question marks surrounding the fitness of both Mitrovic and Kebano will see Brentford enter the contest as favourites. However, Fulham boast a number of players who were part of the side that won the play-off final back in 2018 and against a Brentford side which that lacks big-match experience, such know-how could prove vital. This will be a close encounter with both teams expected to find the net, but the experience of Fulham should narrowly win out over the Bees.