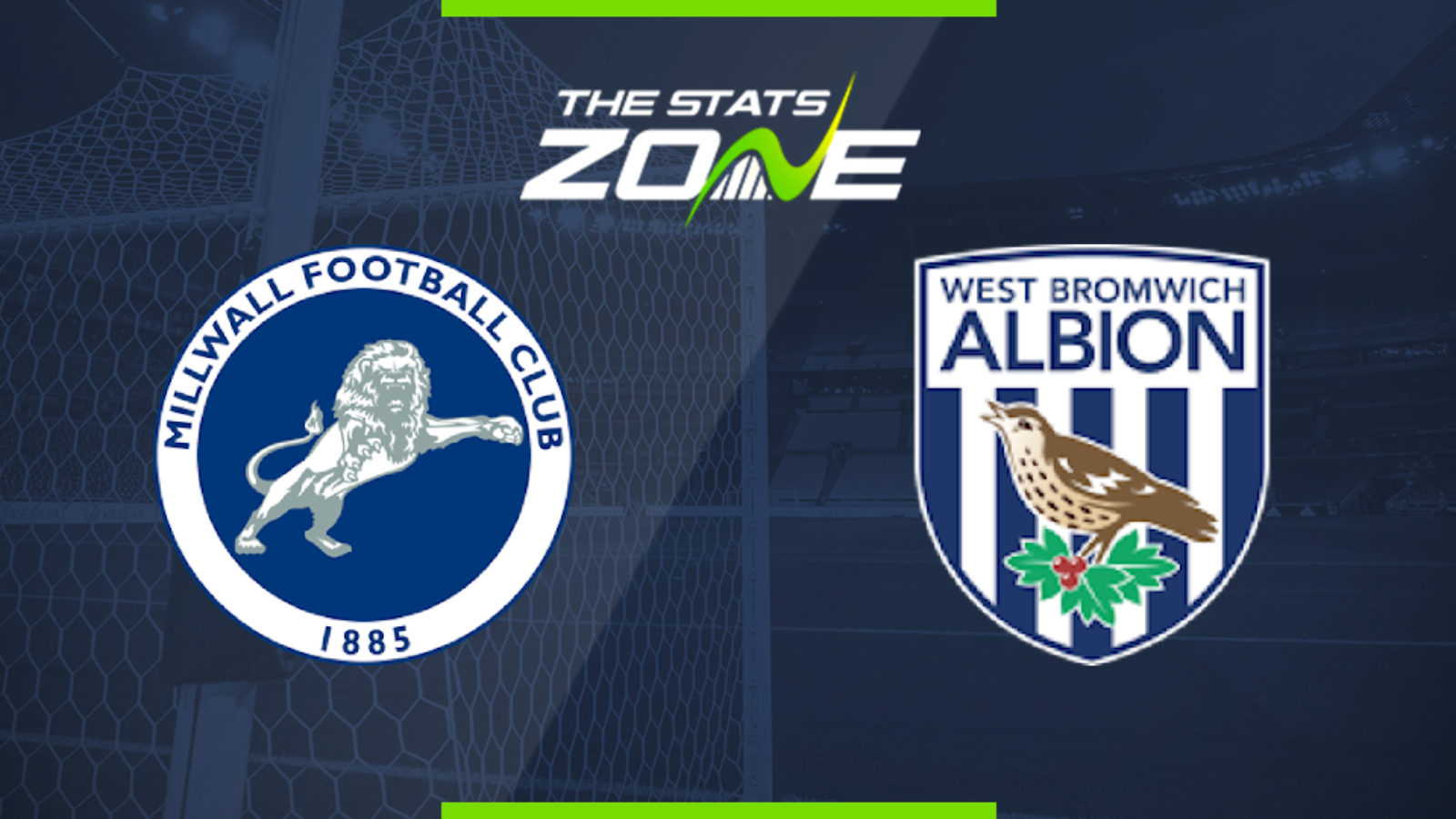 Where is Millwall vs West Brom being played? The Den

What TV channel is Millwall vs West Brom on in the UK? Sky Sports have the rights to Championship matches in the UK, so it is worth checking their schedule

Where can I stream Millwall vs West Brom in the UK? If televised, subscribers can stream the match live on Sky Go

Where can I get tickets for Millwall vs West Brom?

What was the score in the last meeting between Millwall & West Brom? West Brom 1-2 Millwall

Millwall host West Brom, who ended a seven match winless run in the Championship last weekend. However, the Baggies will not have it easy against a side who have won their last three league home matches. This could see both teams scoring, as has happened in West Brom's last six away league games.