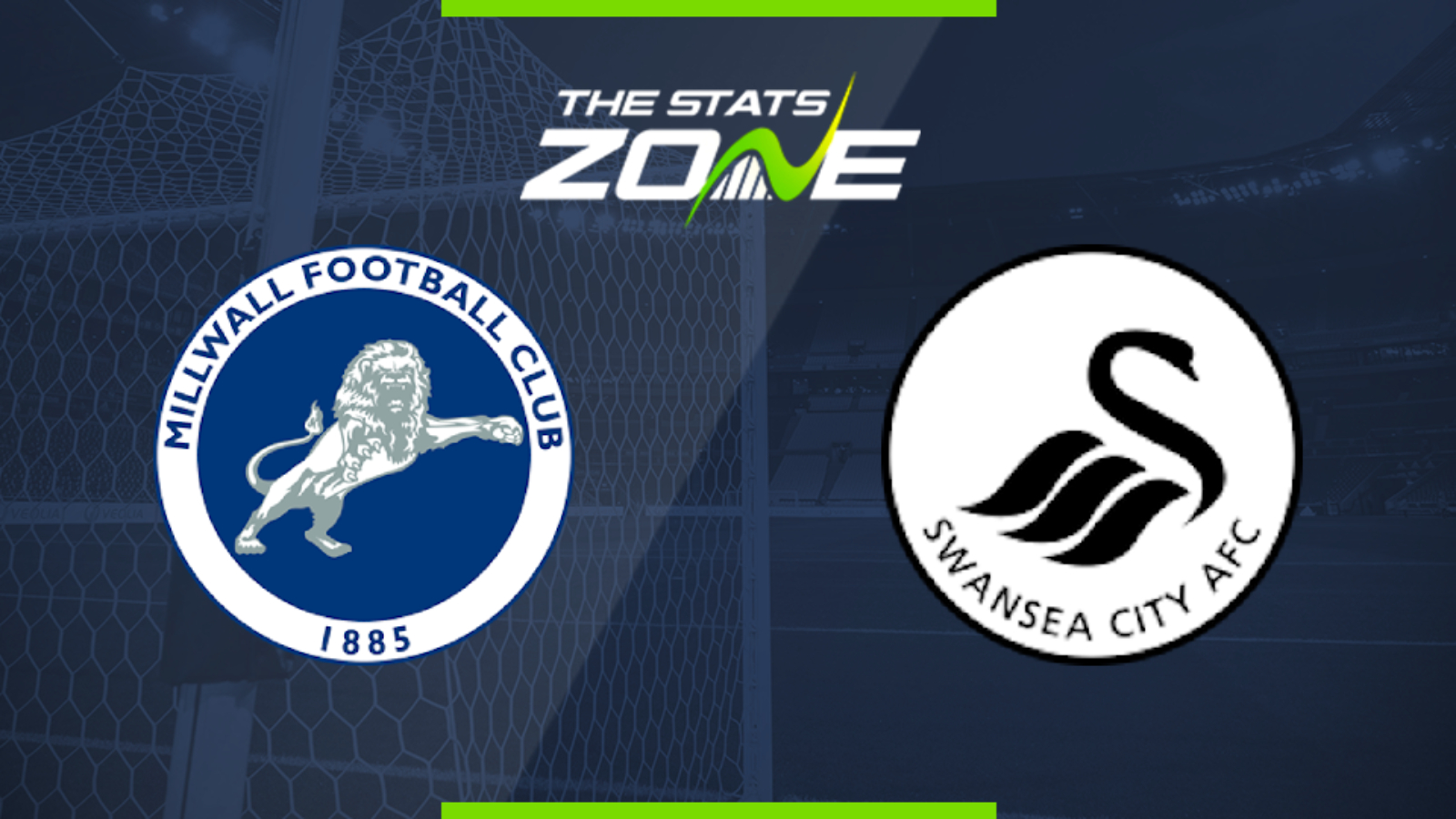 Where is Millwall vs Swansea being played? The Den

Where can I get tickets for Millwall vs Swansea? Ticket information can be found on each club’s official website

What TV channel is Millwall vs Swansea on in the UK? Sky Sports have the rights to Championship matches in the UK, so it is worth checking their schedule

Where can I stream Millwall vs Swansea in the UK? If televised, subscribers can stream the match live on Sky Go

Millwall battled to a hard-fought draw away at Barnsley at the weekend and still stand an outside chance of making the top six. They face another playoff rival here in Swansea, who are smarting after a damaging 0-1 defeat at home to relegation threatened Luton Town. Both sides desperately need three points to keep their top six aspirations alive, which could lead to an entertaining match. Home advantage could make the difference here and we’re backing the Lions to edge what should be a close encounter.