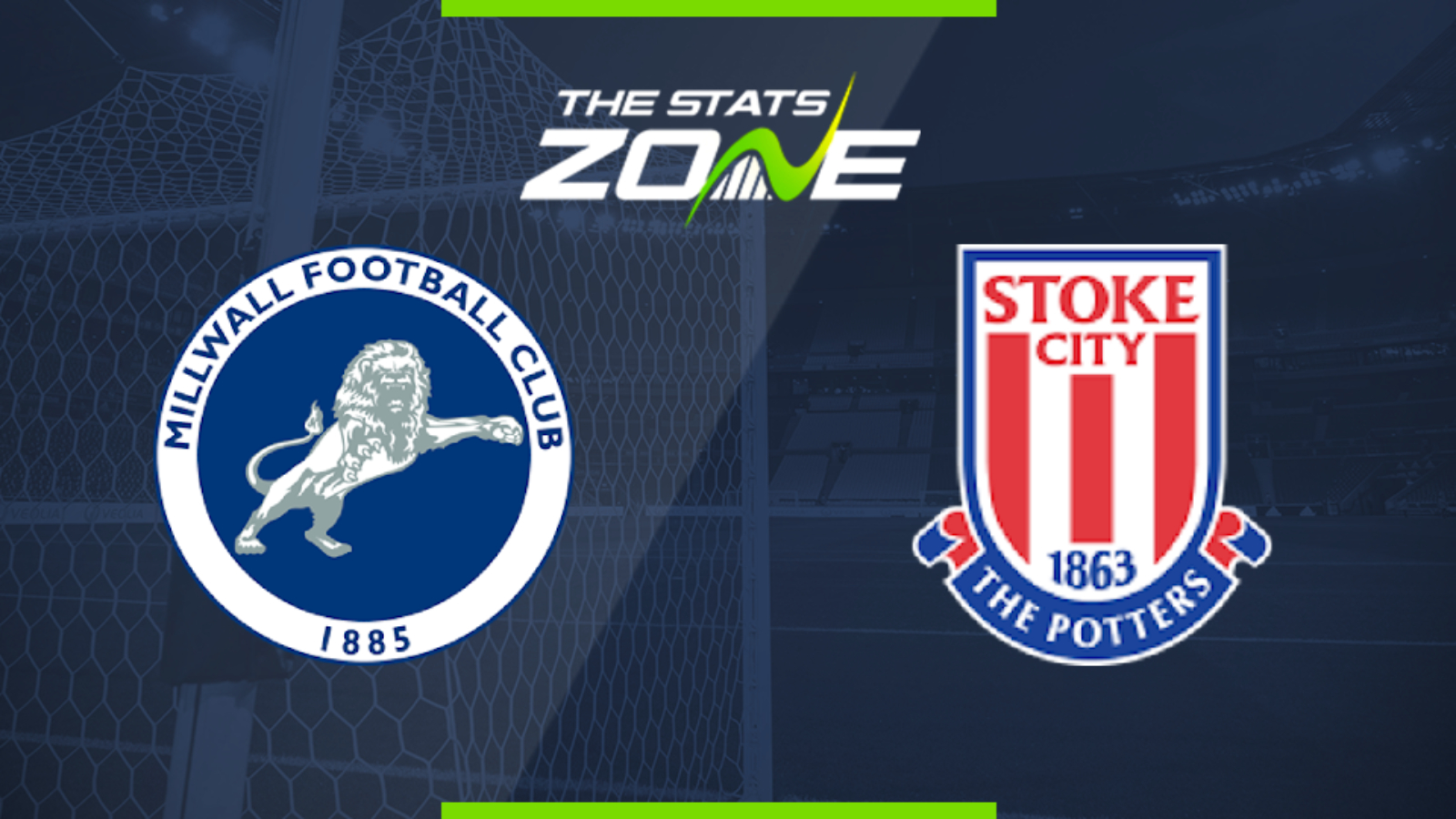 Where is Millwall vs Stoke being played? The Den

What TV channel is Millwall vs Stoke on in the UK? Sky Sports have the rights to Championship matches in the UK, so it is worth checking their schedule

Where can I stream Millwall vs Stoke in the UK? If televised, subscribers can stream the match live on Sky Go

Where can I get tickets for Millwall vs Stoke?

What was the score in the last meeting between Millwall & Stoke? Millwall 0-0 Stoke

Stoke should not panic after their mini-streak was cut short by Sheffield Wednesday midweek but they should also tread with caution as they will be given harder games in this league than the sometimes complacent Swansea and Fulham. This is one of those, with Millwall good for a point at least.