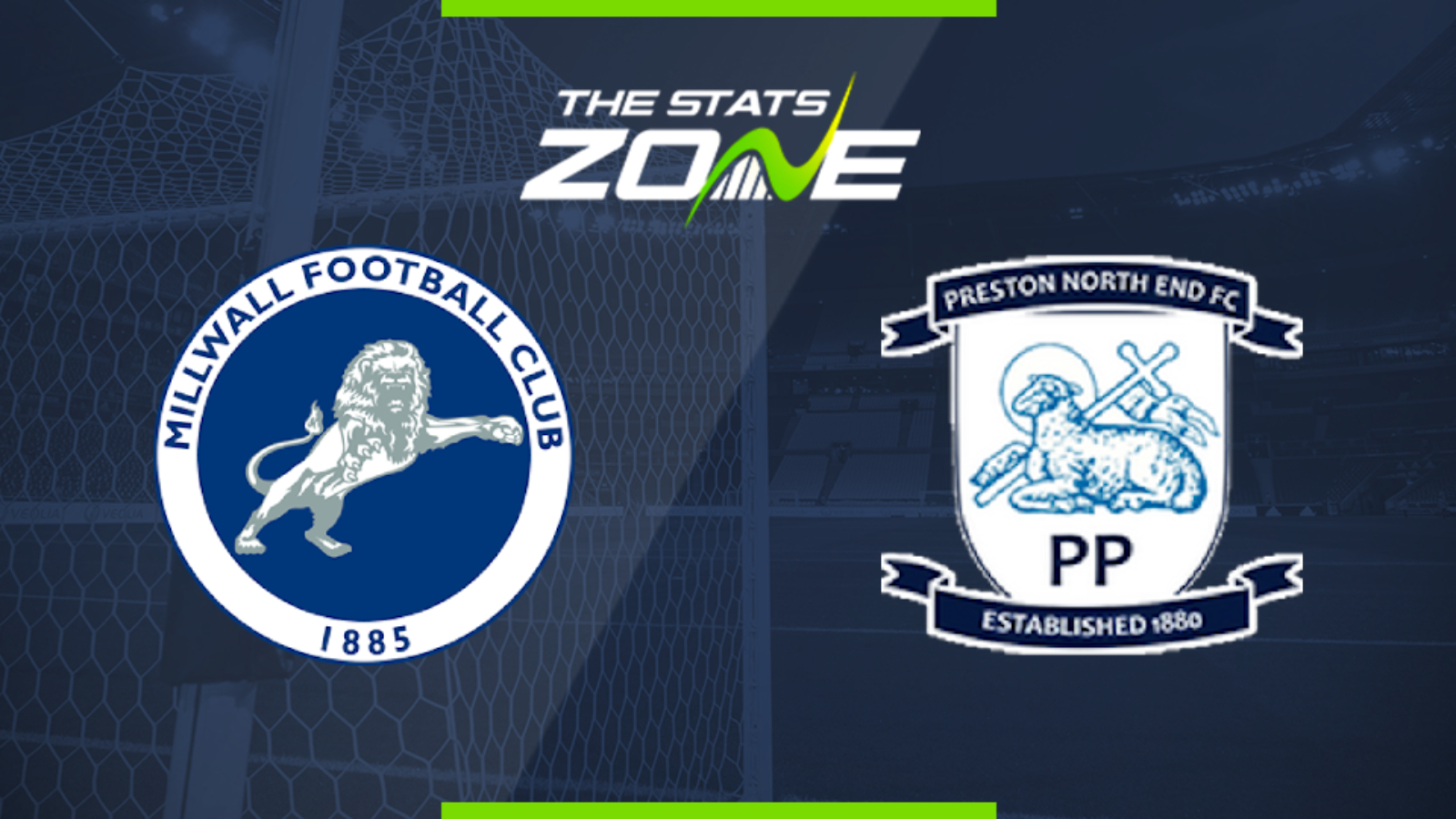 Where is Millwall vs Preston being played? The Den

What is the weather forecast for Millwall vs Preston? Sunny, 23c

What television channel is Millwall vs Preston on? Sky have the rights to Championship matches in the UK, so it is worth checking the Sky Sports schedule

Where can I stream Millwall vs Preston? If the match is televised on Sky Sports, then subscribers will be able to stream the match live via Sky Go

Where can I get tickets for Millwall vs Preston?

What was the score when the teams last met? Millwall 1-3 Preston

Millwall must find a way to push themselves away from the bottom of the table after a few years of survival and their signing of Matt Smith seems like a good fit. However, Preston looked excellent in spells last year, especially away from home, and they could put in a challenge for the play-offs this season starting with a win here.