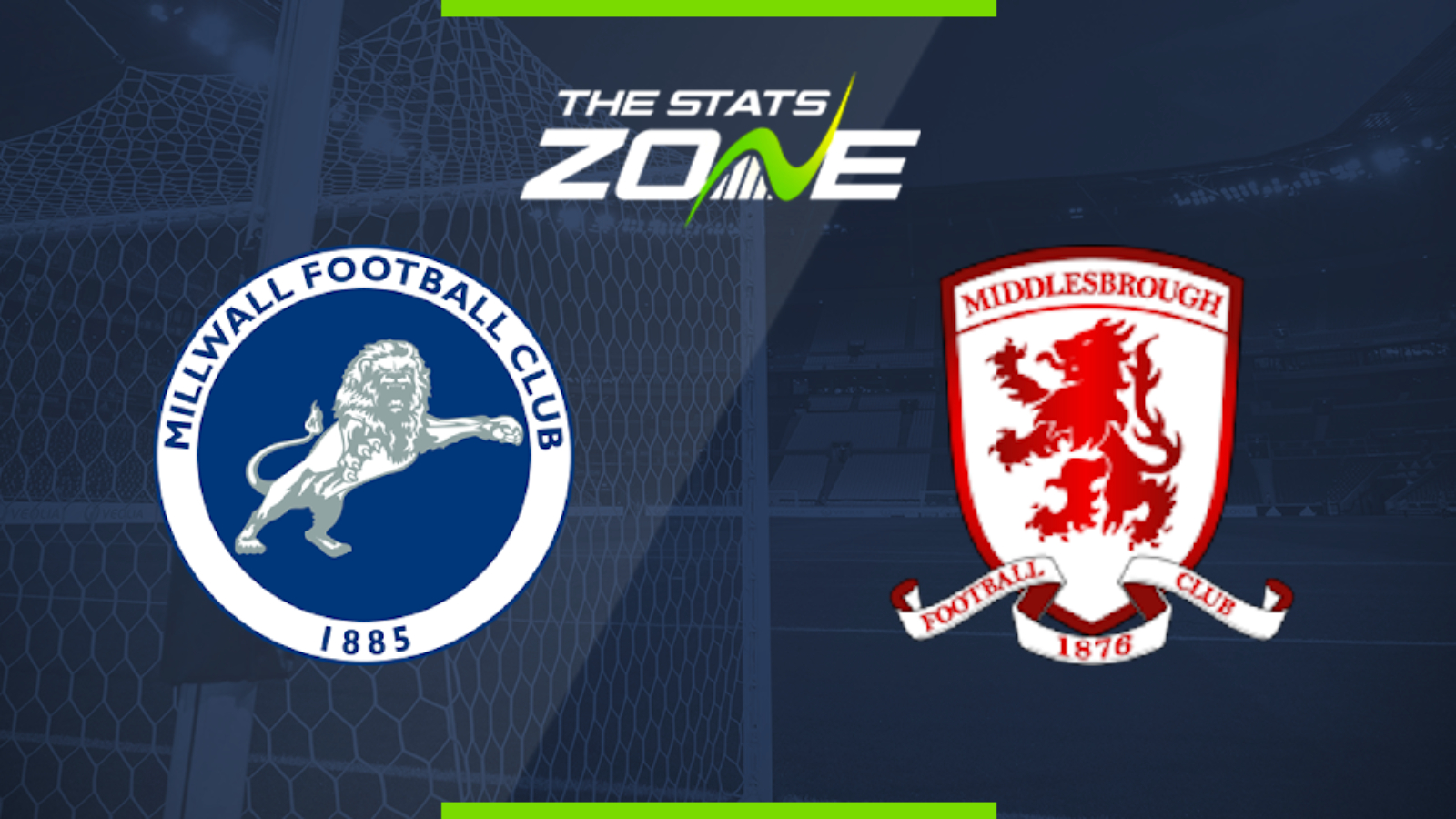 Where is Millwall vs Middlesbrough being played? The Den

Where can I get tickets for Millwall vs Middlesbrough? Ticket information can be found on each club’s official website

What TV channel is Millwall vs Middlesbrough on in the UK? Sky Sports have the rights to Championship matches in the UK, so it is worth checking their schedule

Where can I stream Millwall vs Middlesbrough in the UK? If televised, subscribers can stream the match live on Sky Go

Millwall were victorious away at Charlton in their most recent fixture and will head into this game confident. Middlesbrough meanwhile are in deep trouble after defeat vs QPR in Neil Warnock’s first home game as manager. He will hope for an improvement here and will surely set his team up to attack with Boro needing three points. This should lead to an open game with both teams scoring. Millwall have drawn two of their last three league games and it looks likely that this game could once again see the points shared.