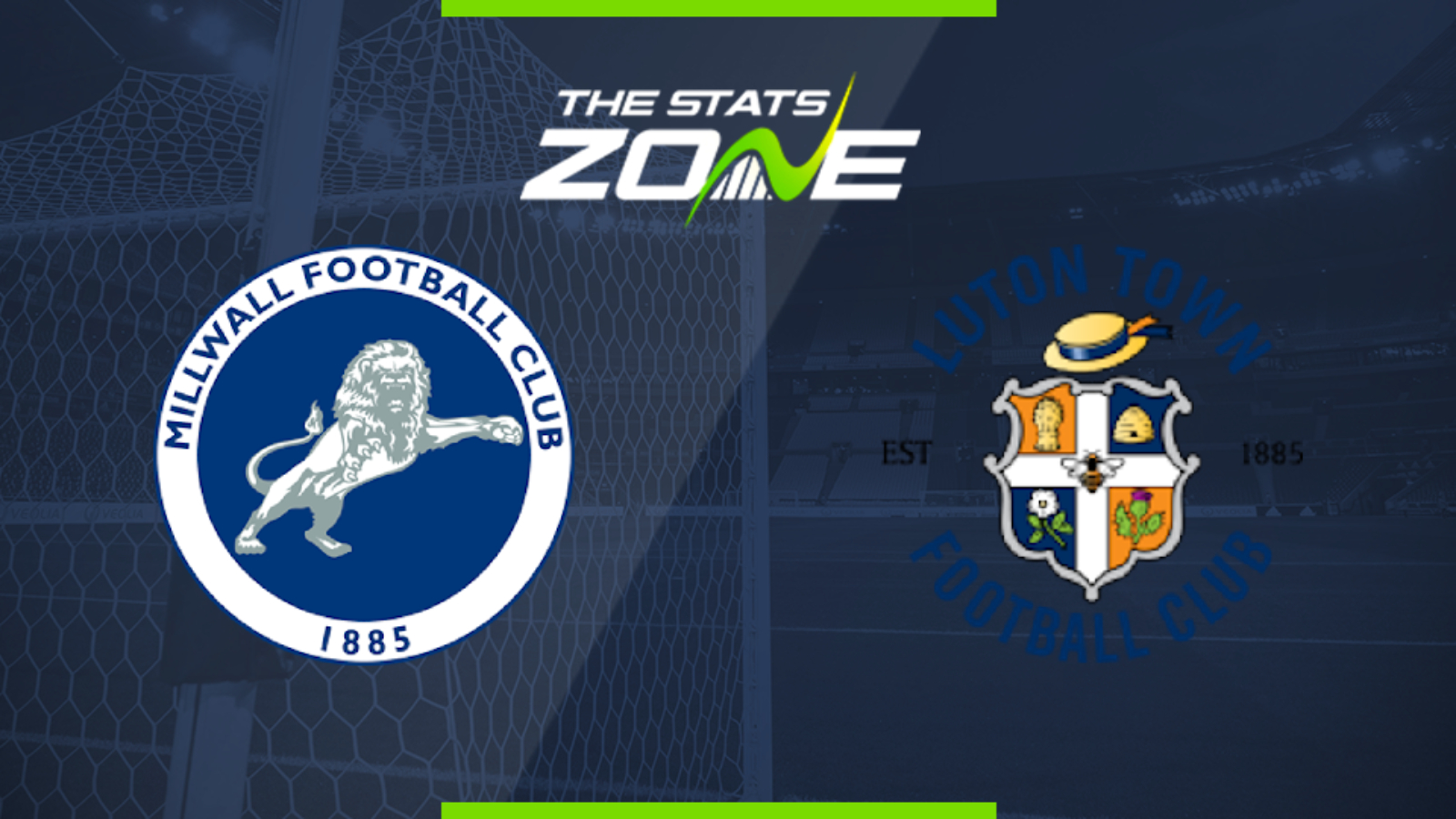 Where is Millwall vs Luton being played? The Den

What TV channel is Millwall vs Luton on in the UK? Sky Sports have the rights to Championship matches in the UK, so it is worth checking their schedule

Where can I stream Millwall vs Luton in the UK? If televised, subscribers can stream the match live on Sky Go

Where can I get tickets for Millwall vs Luton?

What was the score in the last meeting between Millwall & Luton? Luton 1-1 Millwall

Millwall got back to winning ways after a festive lull with a no-nonsense 1-0 win over Brentford and they will be confident of replicating that when struggling Luton visit on New Year's Day. The Hatters have not beaten the Lions at The Den in their last four meetings in all competitions.