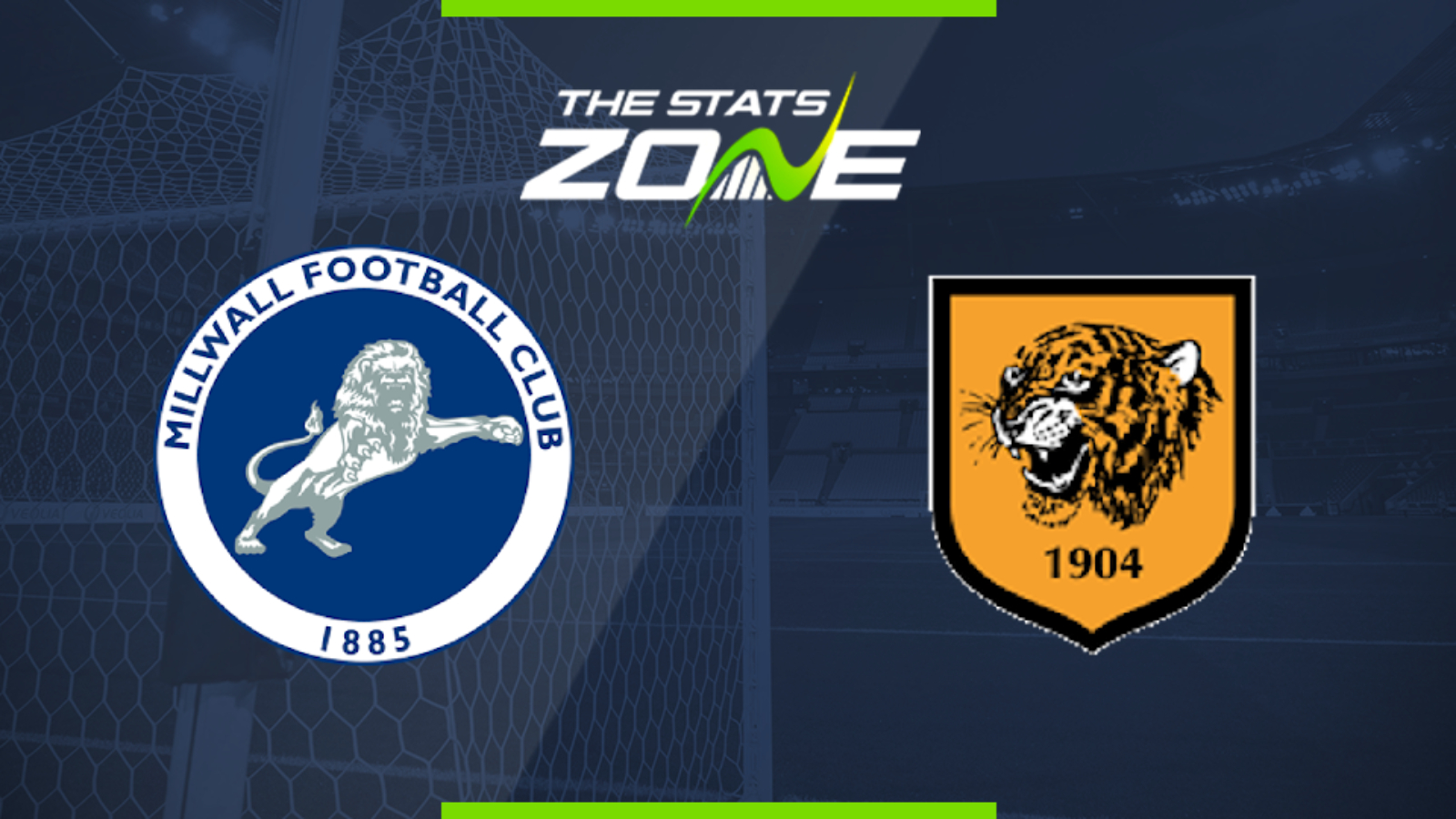 Where is Millwall vs Hull being played? The Den

What is the weather forecast for Millwall vs Hull? Cloudy, 21c

What television channel is Millwall vs Hull on? Sky have the rights to Championship matches in the UK, so it is worth checking the Sky Sports schedule

Where can I stream Millwall vs Hull? If the match is televised on Sky Sports, then subscribers will be able to stream the match live via Sky Go

Where can I get tickets for Millwall vs Hull?

What was the score when the teams last met? Hull 2-1 Millwall

Millwall are in good spirits right now and the stats speak for themselves here in a showdown between the Lions and the Tigers, as Millwall have lost just the once in their last seven Championship matches at home while Hull City have won just once in their last 12 away from home in the league.