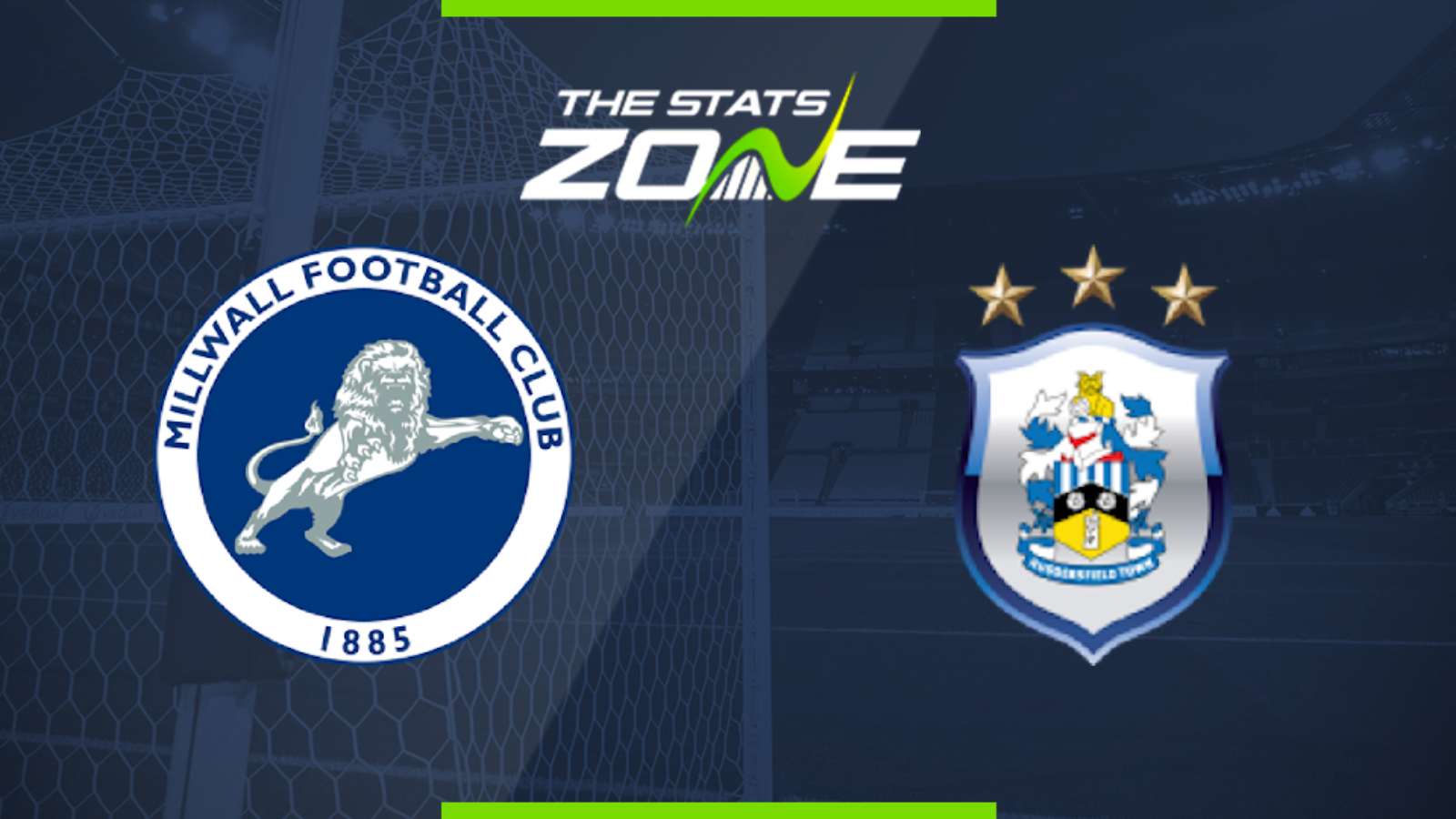 Where is Millwall vs Huddersfield being played? The Den

Where can I get tickets for Millwall vs Huddersfield? Ticket information can be found on each club’s official website

What TV channel is Millwall vs Huddersfield on in the UK? Sky Sports have the rights to Championship matches in the UK, so it is worth checking their schedule

Where can I stream Millwall vs Huddersfield in the UK? If televised, subscribers can stream the match live on Sky Go

Millwall’s play-off hopes were ended at the weekend by QPR and they come into this match with nothing to play for against Huddersfield who aren’t officially safe from relegation, but with a strong goal difference should not go down. Terriers boss Danny Cowley was sacked two days after their win over West Brom and as such they go into this game without a manager. Millwall should take advantage of this distraction, winning their final game of the season at home.