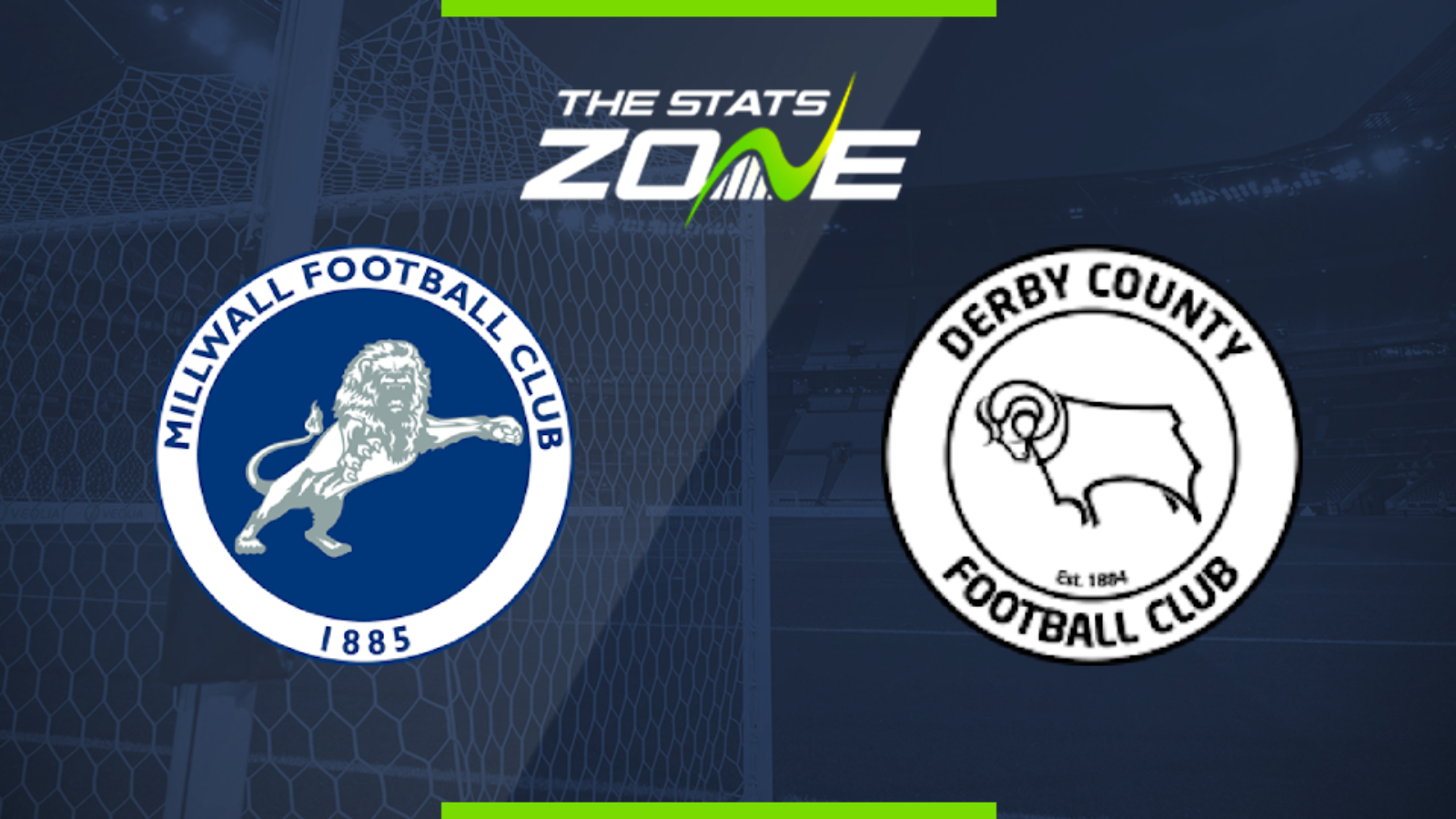 Where is Millwall vs Derby being played? The Den, London

Where can I get tickets for Millwall vs Derby? No tickets are available as this match will be played behind closed doors

What TV channel is Millwall vs Derby on in the UK? Sky Sports have the rights to Championship matches in the UK, so it is worth checking their schedule

Where can I stream Millwall vs Derby in the UK? If televised, subscribers can stream the match live on Sky Go

This looks set to be an open affair and Derby will be forced to go on the offensive with the visitors desperate for three points to keep their slim play-off chances afloat. This could lead to their downfall with Millwall solid at the back under Rowett and the Lions could be set to sit deep and pick them off on the break. The home side should win, but both teams scoring would not be a surprise.