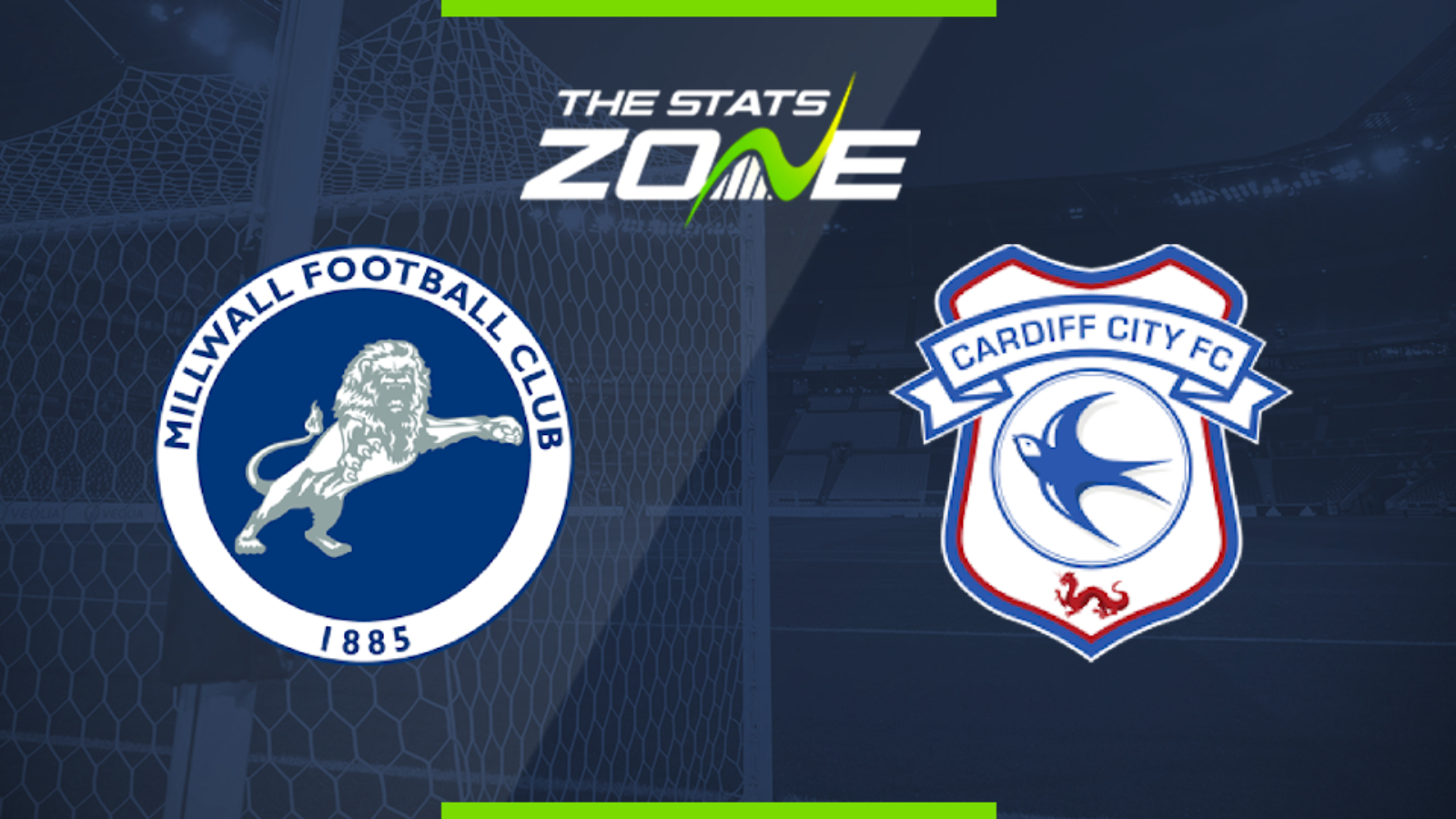 Where is Millwall vs Cardiff being played? The Den

What TV channel is Millwall vs Cardiff on in the UK? Sky Sports have the rights to Championship matches in the UK, so it is worth checking their schedule

Where can I stream Millwall vs Cardiff in the UK? If televised, subscribers can stream the match live on Sky Go

Where can I get tickets for Millwall vs Cardiff?

What was the score in the last meeting between Millwall & Cardiff? Millwall 1-1 Cardiff

This will be a difficult test for Neil Warnock's Cardiff side with the Bluebirds not quite yet in full gear and Millwall an almost immovable object at home. The visitors have failed to win in their last four Championship away games, and the Lions will be targeting at least a point at The Den.