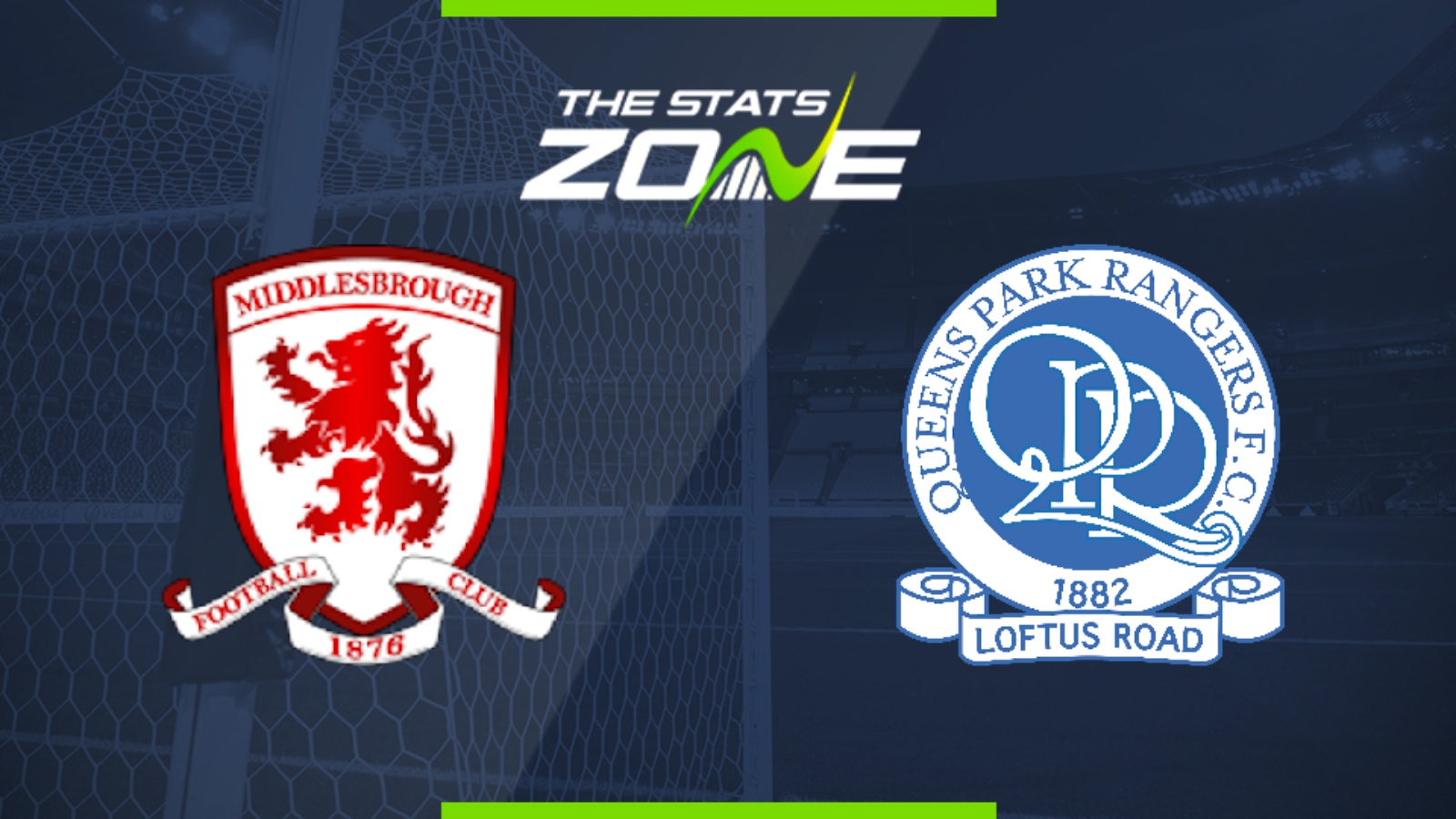 Where is Middlesbrough vs QPR being played? Riverside Stadium

Where can I get tickets for Middlesbrough vs QPR? Ticket information can be found on each club’s official website

What TV channel is Middlesbrough vs QPR on in the UK? Sky Sports have the rights to Championship matches in the UK, so it is worth checking their schedule

Where can I stream Middlesbrough vs QPR in the UK? If televised, subscribers can stream the match live on Sky Go

Middlesbrough’s revival under Neil Warnock came to an abrupt end on Thursday night after they lost 2-1 away at relegation rivals Hull City. Warnock’s first home game in charge sees them face a QPR side who have lost all three of their matches since the resumption of the season. With little to play for from a visiting point of view and so much at stake for the hosts, Middlesbrough should be able to pick up three points in this one.