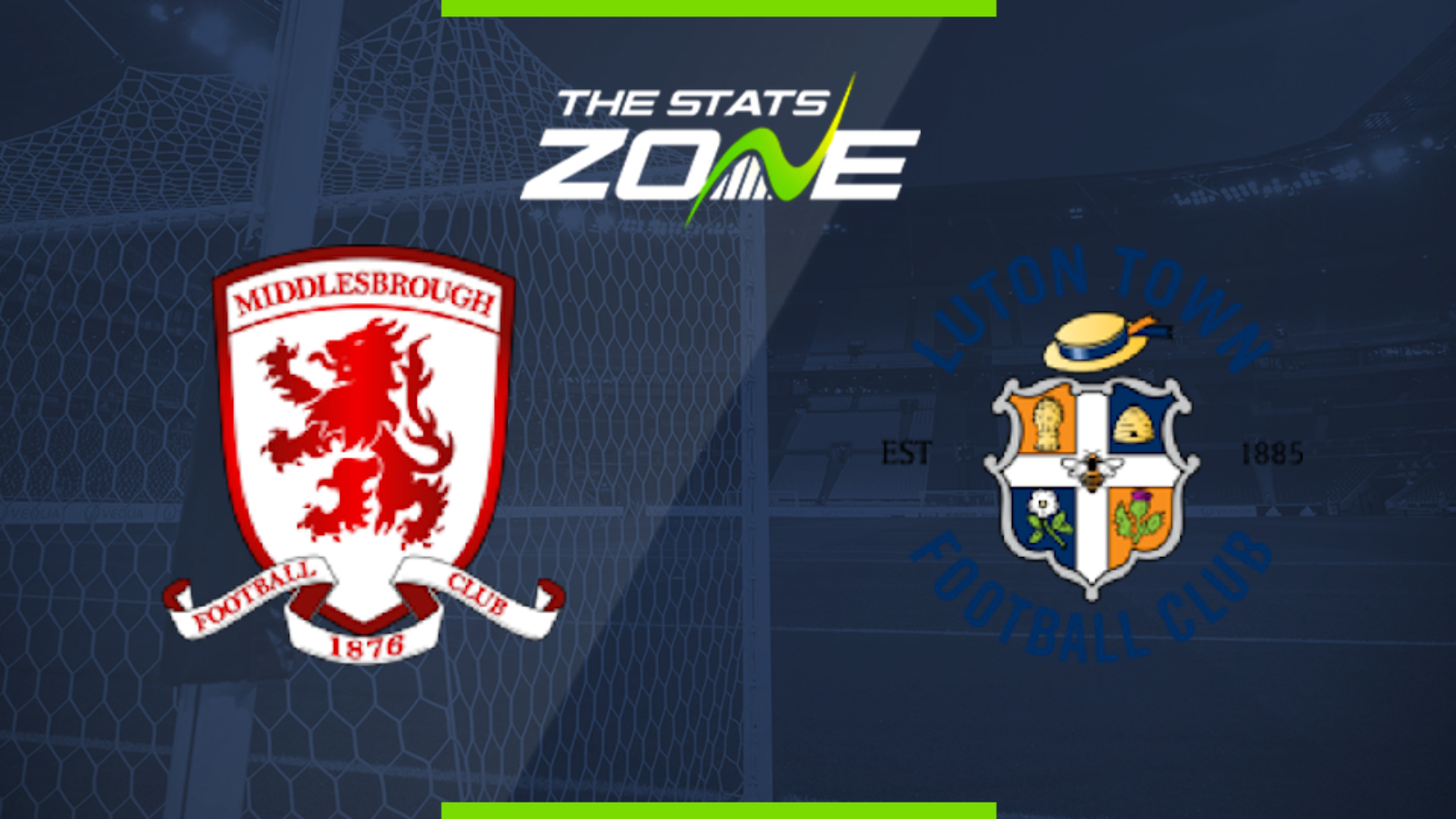 Where is Middlesbrough vs Luton being played? Riverside Stadium

What TV channel is Middlesbrough vs Luton on in the UK? Sky Sports have the rights to Championship matches in the UK, so it is worth checking their schedule

Where can I stream Middlesbrough vs Luton in the UK? If televised, subscribers can stream the match live on Sky Go

Where can I get tickets for Middlesbrough vs Luton?

Luton moved off the foot of the table after victory in midweek but the Hatters are back on the road this weekend, where they have lost their last 11 away league matches. The pressure is on Middlesbrough to win at home, but it will not be easy with them winless in their last three at the Riverside.