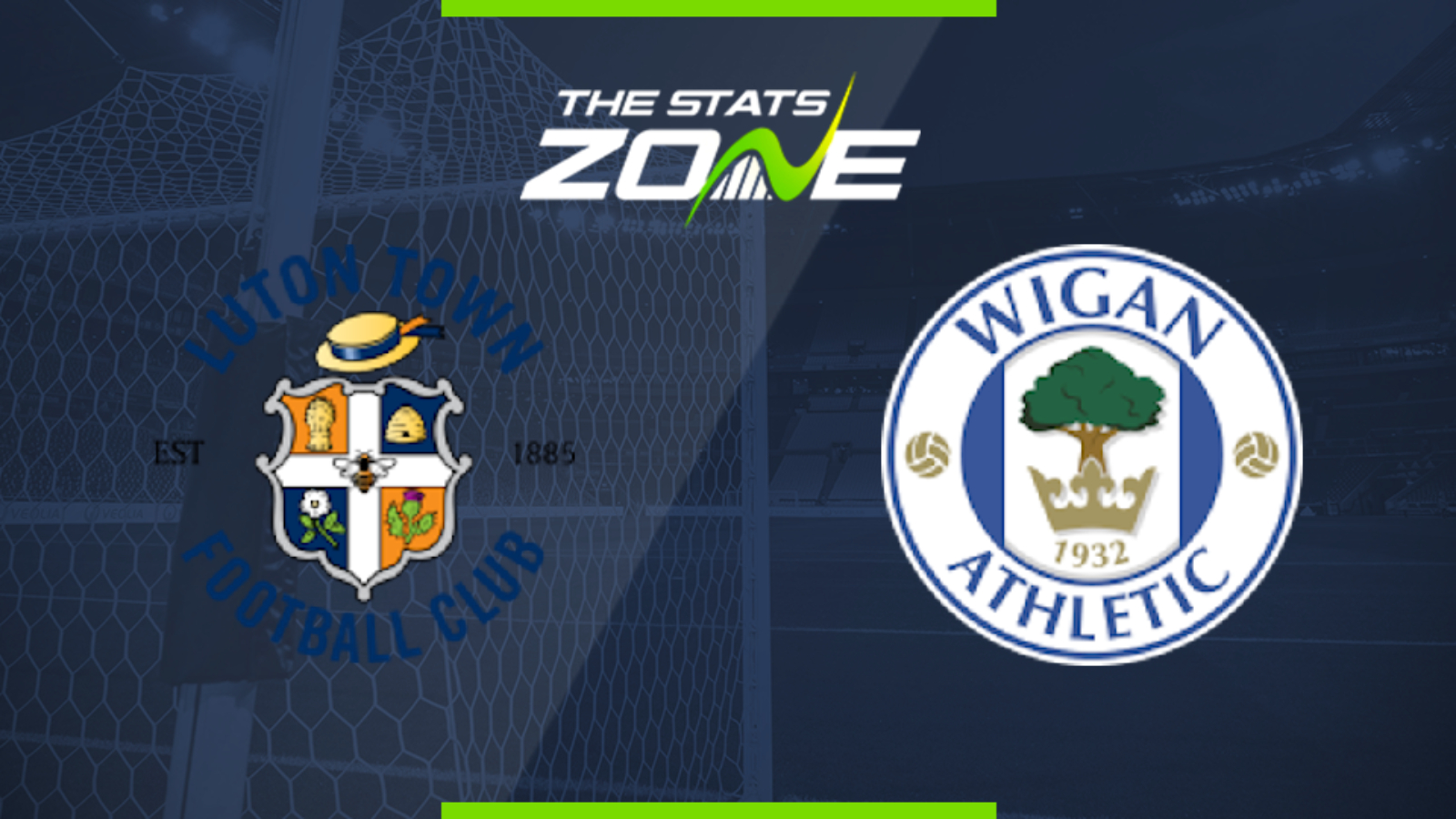 Where is Luton vs Wigan being played? Kenilworth Road Stadium

What TV channel is Luton vs Wigan on in the UK? Sky Sports have the rights to Championship matches in the UK, so it is worth checking their schedule

Where can I stream Luton vs Wigan in the UK? If televised, subscribers can stream the match live on Sky Go

Where can I get tickets for Luton vs Wigan?

What was the score in the last meeting between Luton & Wigan? Wigan 1-1 Luton

Luton have lost six of their last seven league matches but their most recent defeat was a 0-7 mauling. Before that, they had beaten fellow promoted side Charlton at Kenilworth Road, where they will be doing most of their fighting this season, and poor travellers Wigan can help them bounce back.