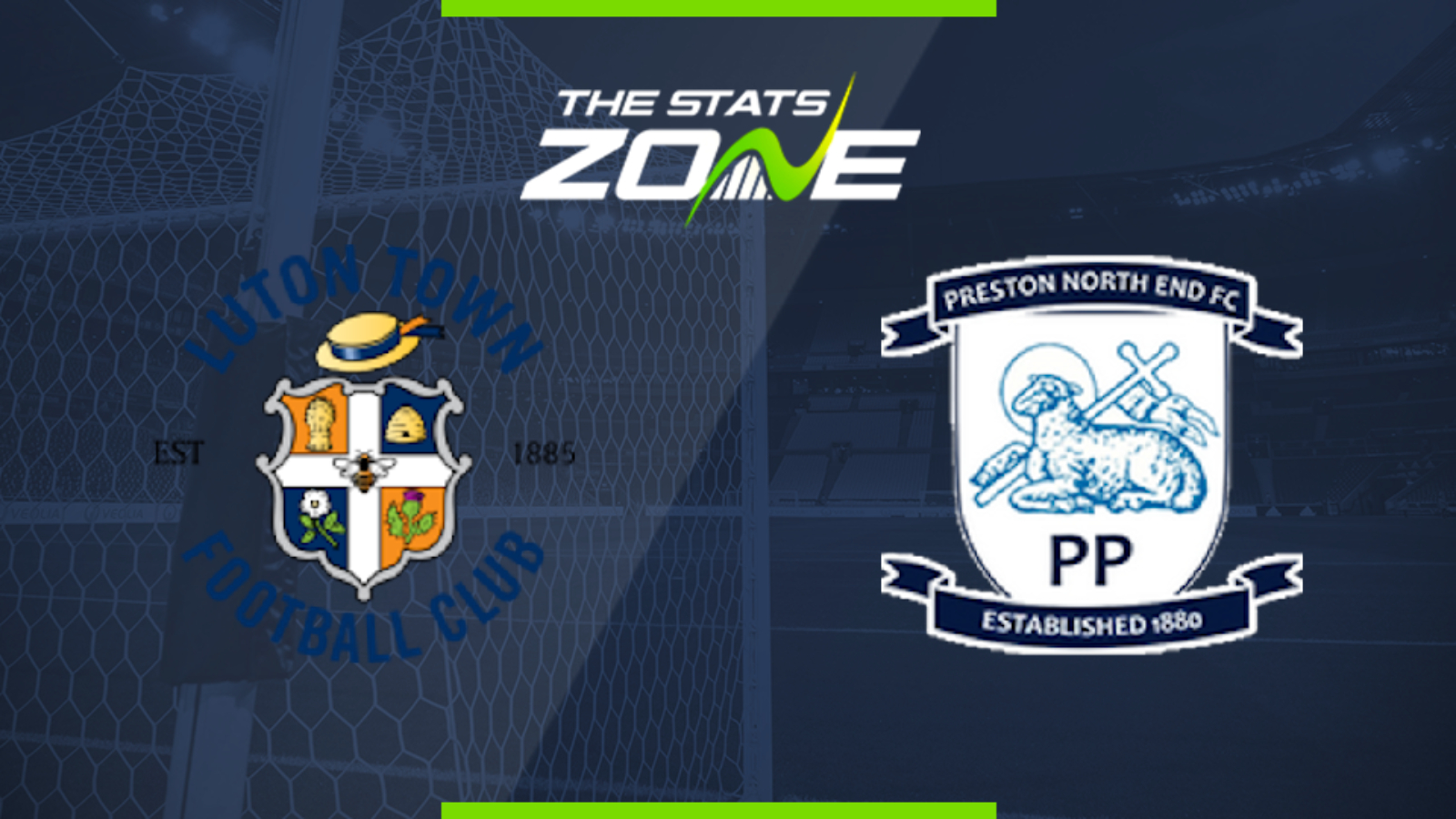 Where is Luton vs Preston being played? Kenilworth Road, Luton

Where can I get tickets for Luton vs Preston? No tickets are available as this match will be played behind closed doors

Both sides need to win here for very different reasons. Whilst Preston are a better team on paper and will be considered favourites, Luton have a new manager at the helm who already knows his squad of players extremely well. Combine that with home advantage, alongside Preston's poor run of form pre-lockdown and Luton look well placed to pull off a narrow victory.