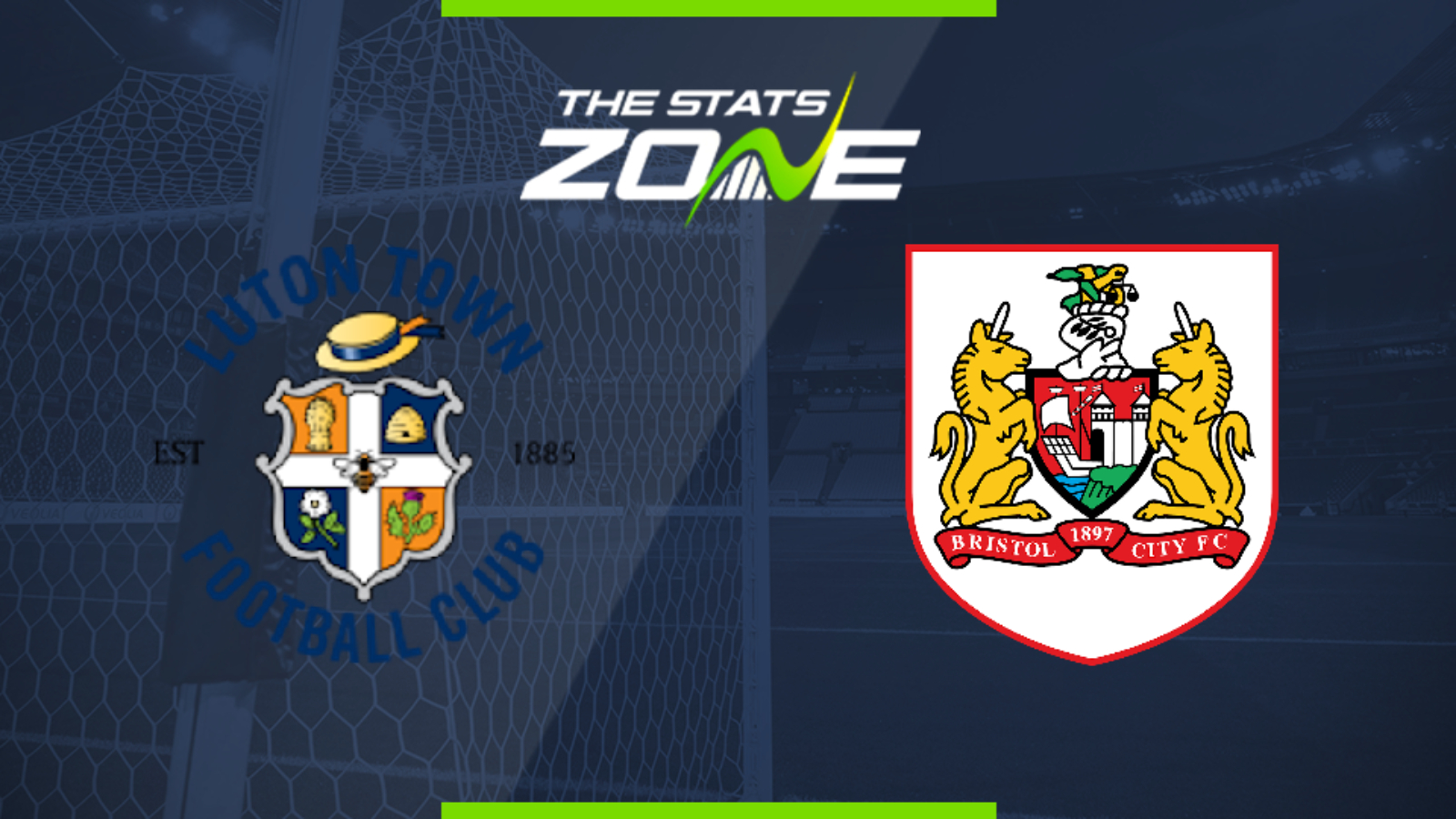 Where is Luton vs Bristol City being played? Kenilworth Road Stadium

What TV channel is Luton vs Bristol City on in the UK? Sky Sports have the rights to Championship matches in the UK, so it is worth checking their schedule

Where can I stream Luton vs Bristol City in the UK? If televised, subscribers can stream the match live on Sky Go

Where can I get tickets for Luton vs Bristol City?

What was the score in the last meeting between Luton & Bristol City? Luton 3-1 Bristol City

Luton Town have won just one of their last five Championship matches and look set for a long and drawn out relegation scrap. They host the team proving hardest to beat this season in Bristol City, who have not lost since the opening round and have scored 11 goals in their last five away games.