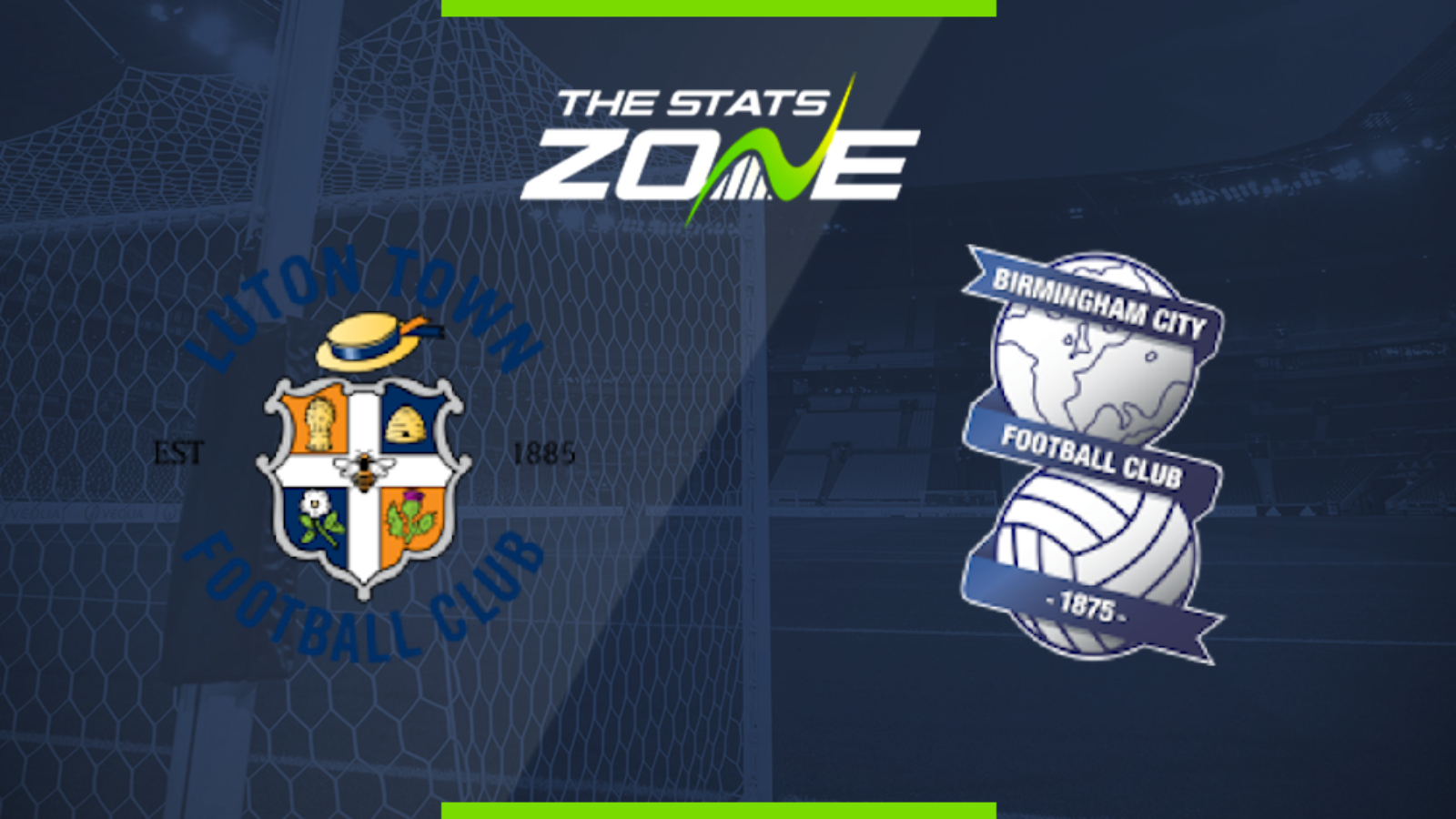 Where is Luton vs Birmingham being played? Kenilworth Road Stadium

What TV channel is Luton vs Birmingham on in the UK? Sky Sports have the rights to Championship matches in the UK, so it is worth checking their schedule

Where can I stream Luton vs Birmingham in the UK? If televised, subscribers can stream the match live on Sky Go

Where can I get tickets for Luton vs Birmingham?

What was the score in the last meeting between Luton & Birmingham? Birmingham 2-1 Luton

This match could be just what Luton Town need with visiting Birmingham in some terrible form right now, as Kenilworth Road could back the Hatters to a first league win since early December. Birmingham's FA Cup win stopped a rot last weekend, but Luton can target at least a point here.