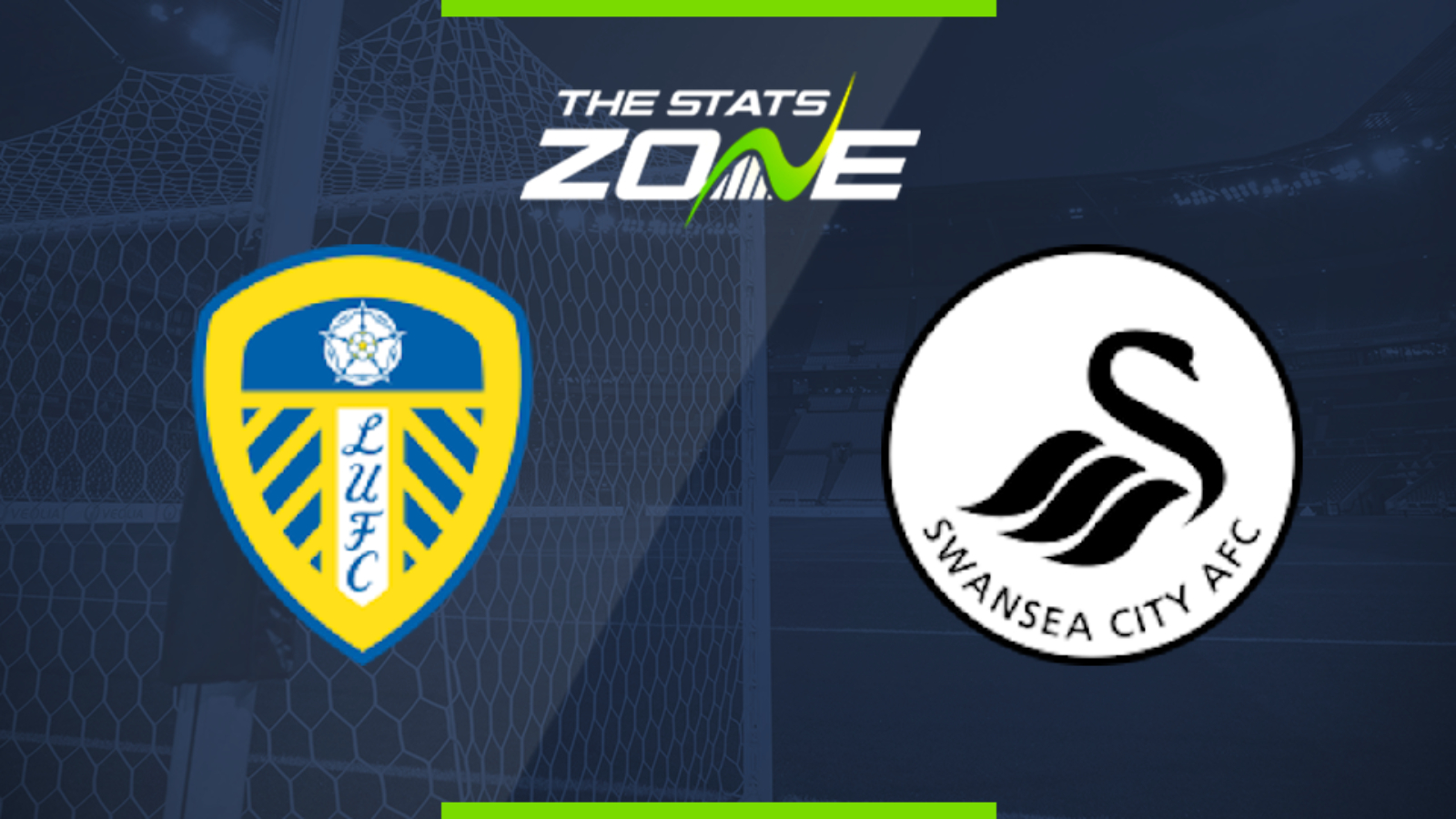 Where is Leeds Utd vs Swansea being played? Elland Road

What is the weather forecast for Leeds Utd vs Swansea? Cloudy, 18c

What television channel is Leeds Utd vs Swansea on? Sky have the rights to Championship matches in the UK, so it is worth checking the Sky Sports schedule

Where can I stream Leeds Utd vs Swansea? If the match is televised on Sky Sports, then subscribers will be able to stream the match live via Sky Go

Where can I get tickets for Leeds Utd vs Swansea?

What was the score when the teams last met? Leeds Utd 2-1 Swansea

Leeds United have won four and drawn once in their first five Championship matches this season and their performance at Stoke was nothing short of emphatic. They will host a Swansea side who are riding a wave of optimism right now, and both teams should have something to cheer about here.